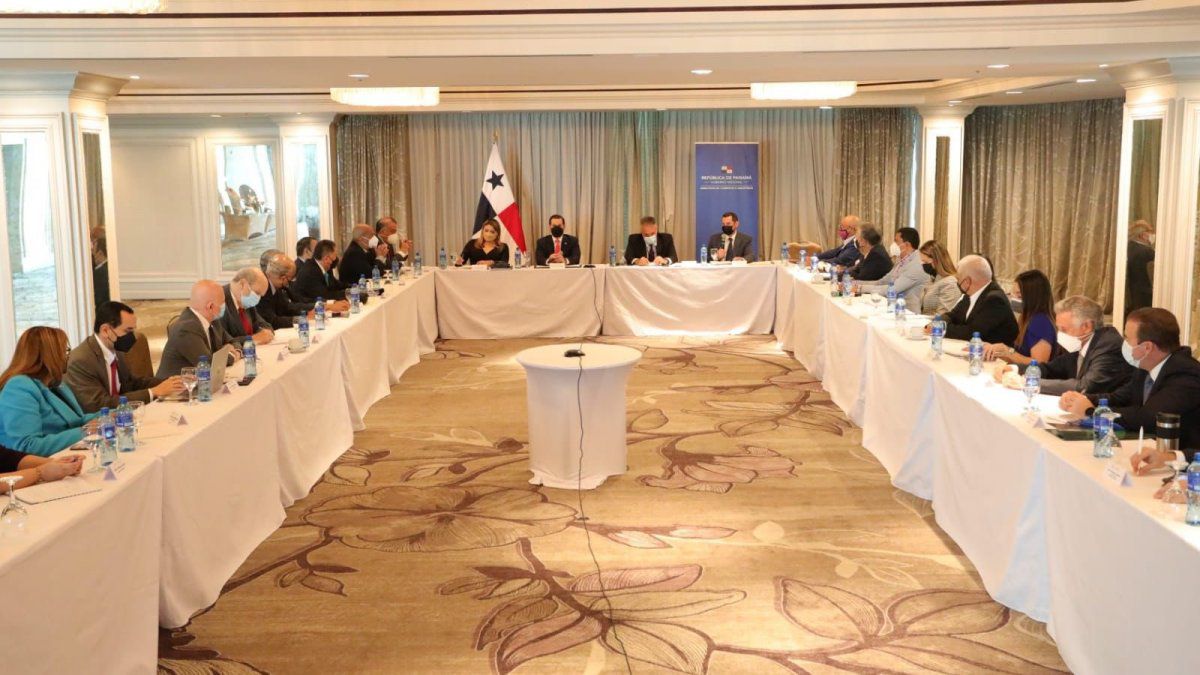 “What is decided at the table between the Panamanian State and the company will set a precedent, so this negotiation must be 'win-win', a fair balance must be achieved that recognizes remuneration for the mineral resource that is extracted and a reasonable return that takes into account the risks associated with the activity; as well as the investment already made. This should translate into well-being for Panama and its inhabitants,” said CCIAP in its Sunday statement, the Opina Chamber.

The union also insisted that the State should carry out a review of mining policy framed in an economic policy, which considers in which areas the country wants to focus the engines of economic growth.

In addition, the CCIAP indicated, it is critical to strengthen the supervisory institutions, as well as the updating of the legal framework that must monitor and regulate the fulfillment of the commitments reached at the negotiation table with Minera Panama.

The CCIAP added that it established an internal commission to analyze information emanating from the negotiations.

The negotiation between the high-level commission of the National Government and Minera Panamá began on September 1.

The Minister of Commerce and Industries, Ramón Martínez said that the intention of the negotiation with Minera Panama is to achieve a new contract with better benefits for the country.
#Cciap
Add Comment