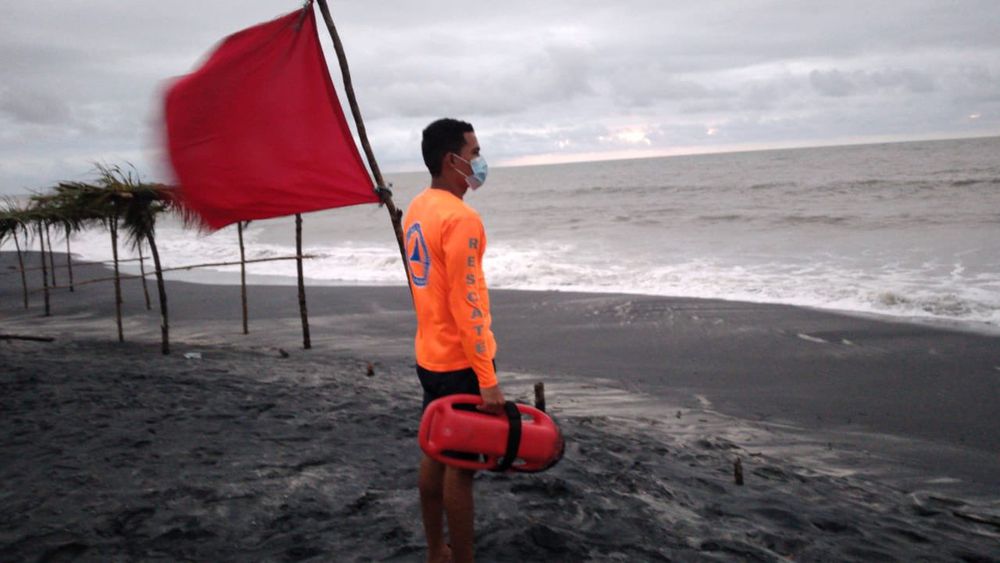 Panama and West Panama will be governed by the gradual reopening plan, therefore, it will not be possible to attend beaches, rivers and spas, until next March 15.
The Chamber of Commerce, Industries and Agriculture of Panama (CCIAP) expressed that, even in times of pandemic, tourism must occupy an important position within the spectrum of decisions and not be left in the background.

The current situation should be considered as an opportunity to promote the sustainability and resilience of this sector, stated the organization, in the Opion Chamber (Cámara Opina).

However, the CCIAP emphasized that “it is extremely difficult” to carry out the Sustainable Tourism Master Plan 2020-2025 –presented by the Panama Tourism Authority– when measures that compromise its pillars are proposed at the same time.

The closure of national parks, trails and beaches, on weekends, contradicts what is indicated by experts, who indicate that the risk of contagion outdoors is very low, and that these areas are ideal places to develop healthy recreation, so recommended for the mental health of the human being, said the document.

For this reason, they urged the authorities to reconsider and promote the total opening of these places, with provisions that limit crowds. In the same way, create the conditions so that tourism can move to its destinations.

The CCIAP recalled that the tourism industry is made up of a multiplicity of entrepreneurs, businessmen and companies. A large part of this tourism business ecosystem is made up of micro-entrepreneurs, family businesses and native entrepreneurs from the towns and small cities where most of the national attractions are located, whose livelihood they sought to recover in the last months of 2020; However, as a result of the recent measures to close economic activities and mobility restrictions, they have lost a large part of their main source of income: national and international tourists.

The messages we send to the world today are crucial. We must present ourselves as a receptive country for tourists, who understand the situation and present alternatives for their safety and that of their citizens. Several of the countries that compete with Panama, such as Costa Rica and the Dominican Republic, have positioned their traditional attractions adapted to the new world reality. Thus, tourism will be a strategic factor for the recovery of the country, the group highlighted.

# CámaraOpina" The CCIAP has always valued tourism as an important sector for the national economy both for its great capacity to generate jobs and for the spillover it generates to other productive sectors." Jean-Pierre Leignadier. https://t.co/SW4gniqMR9

- Chamber of Commerce, Industries and Agriculture (@CCIYAP) January 17, 2021:
After several days of confusion about the official sanitary measures regarding the use of beaches and spas, the civil protection authorities placed on Friday the “red flag” sign - access prohibition - on the beaches of the provinces of Panama, Panama West and Herrera.

In the case of Panama and West Panama it would be until March 15, and in Herrera, until February 1, according to a statement from the National Civil Protection System (Sinaproc) that indicates that the measure is adopted to mitigate the pandemic of the Covid-19
#Costa Rica  #COVID-19  #Cciap  #Covid
Add Comment