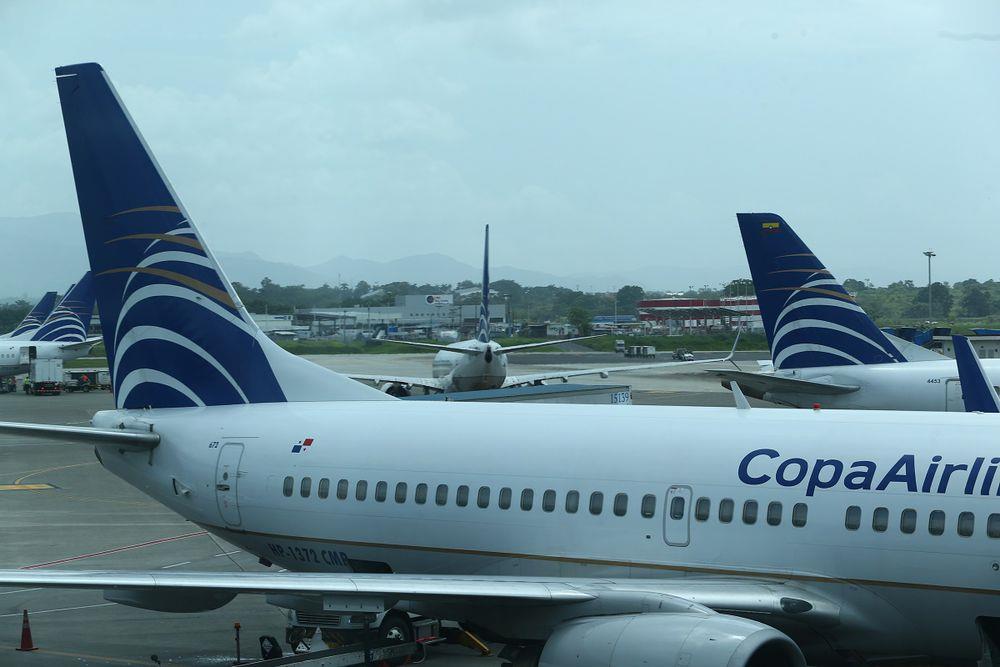 The market is betting on the Copa Airlines tailwinds as the Panama-based carrier approaches pre- pandemic passenger levels.
The November traffic report shows that the monthly data is 17.3% lower when compared to the same month of 2019. This percentage refers to the RPM (seat miles with income), which is a measure of the air transport industry showing the number of miles traveled by passengers who purchased an air ticket.

Regarding the load factor, it reached 84.5% in November, while two years ago it closed at 85.5%. When comparing the information with November 2020, an increase of 226% stands out, since last year the airline did not make commercial flights, from the end of March to October 11, due to the prohibition decreed by the Government to prevent the spread of covid-19.

The recovery of traffic experienced by Copa Airlines has caught the attention of Wall Street specialists, according to the stock market analysis firm Sacks, which maintains a“buy” recommendation on the shares of Copa Holdings, the airline group that owns the airline's securities. which has its operations center at the Tocumen International Airport.

In a report published this week, Zacks indicated that the consensus among New York analysts is that Copa Holdings' share price could rise as much as 29% in the coming days.

The share will begin this week with a price of $77 and if the market projection is fulfilled, it could exceed $100 in a few days, although the most optimistic analysts do not rule out that it will reach $111, which would represent an advance of more than 40%.

'This view is reinforced by the agreement among analysts that the company will report better earnings than previously estimated,' says Zacks.

Copa Holdings reported revenues of $445 million in the third quarter of 2021, an increase of 46.3% compared to the previous quarter. The company posted a net profit of $8.2 million, which contrasts with a loss of $16 million in the second quarter of this year.
#COVID-19  #Covid
Add Comment