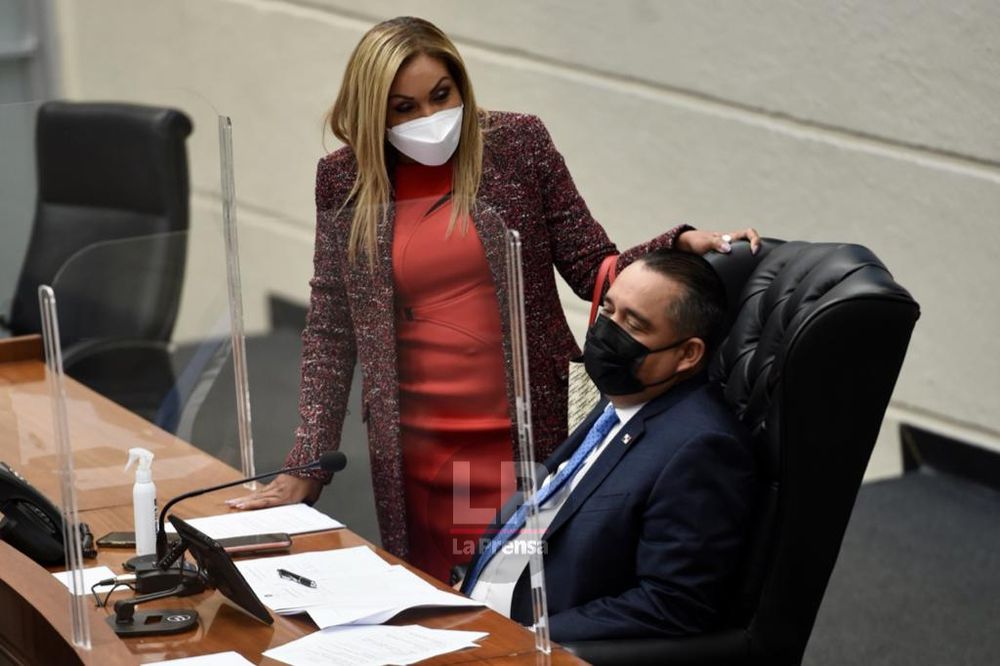 Marcos Castillero, president of the National Assembly, justified that three close relatives received the vaccine against Covid-19, since - according to him - they were treated in compliance with "the strict protocol" established by the Ministry of Health (Minsa).
The Minsa, by the way, has not said anything so far.

The three mentioned relatives who have already been vaccinated would be his cousin Blanca Guerra Castillero, an official of the Presidency of the Republic; his sister-in-law Nayibeth Sánchez, who works in the project to clean up the bay, and his aunt Ilsa Castillero, according to the Foco Panamá website.

Regarding Aunt Ilsa, Castillero assures that she was vaccinated "for belonging to [a] risk group," according to a statement released last Tuesday night, February 23, on his social networks. As for the cousin and the sister-in-law, he maintains that other workers who are "in similar conditions" to both of them have already been vaccinated.

The Minsa designed a vaccination strategy, in which phase 1 (the only one that is been carried out so far) includes health workers and support personnel in the front line, in the public and private system; over 60 years of age bedridden or in nursing homes; personnel of the public force, Sinaproc and Firemen, among others, and people with disabilities certified by the Senate.

It is not clear which of these groups would fit the three relatives of the deputy president, since until now people have not been vaccinated "because they belong to a risk group", unless they are bedridden, or workers of the Presidency of the Republic or the bay sanitation project. The latter, although it depends on the Minsa, does not have medical personnel "on the front line."

Castillero maintains that he respects the vaccination process and that he will wait his turn. He also announced that he is studying possible legal actions for the note from Foco Panama.

The event has been highly criticized, even within the ruling PRD party, a group to which Castillero belongs.

Luis Cruz, Castillero's partner, asked that the vaccination phases established by the Minsa be respected.

“My mother is 80 years old, she is diabetic, hypertensive, is already bedridden and has not yet been vaccinated. I hope they will vaccinate her, but not because she is my mother, but because she meets all the requirements. And in my case, I hope to be the last Panamanian to be vaccinated and especially when all vulnerable groups have been vaccinated. We would all like to be vaccinated, but there are priorities and the phases must be respected,” said Cruz.

The independent deputy Juan Diego Vásquez warned that being a deputy should not be an "obstacle" or an "impulse" to get vaccinated.

“Here is a colleague, the deputy [Mayín] Correa, who I believe is 84 years old, and being a deputy, aren't we going to vaccinate her? Of course not. If she enters a stage in turn, get her vaccinated. But that being a deputy is neither an impulse nor an impediment to receiving the vaccine. Here are deputies with chronic diseases. For example, I am the youngest of all, on the contrary, I want to be the last Panamanian to get vaccinated. I consider myself healthy, I have no reason, and being a deputy cannot be a reason to get vaccinated ahead of time”, he remarked.
#MINSA  #COVID-19  #vaccine  #Covid
Add Comment