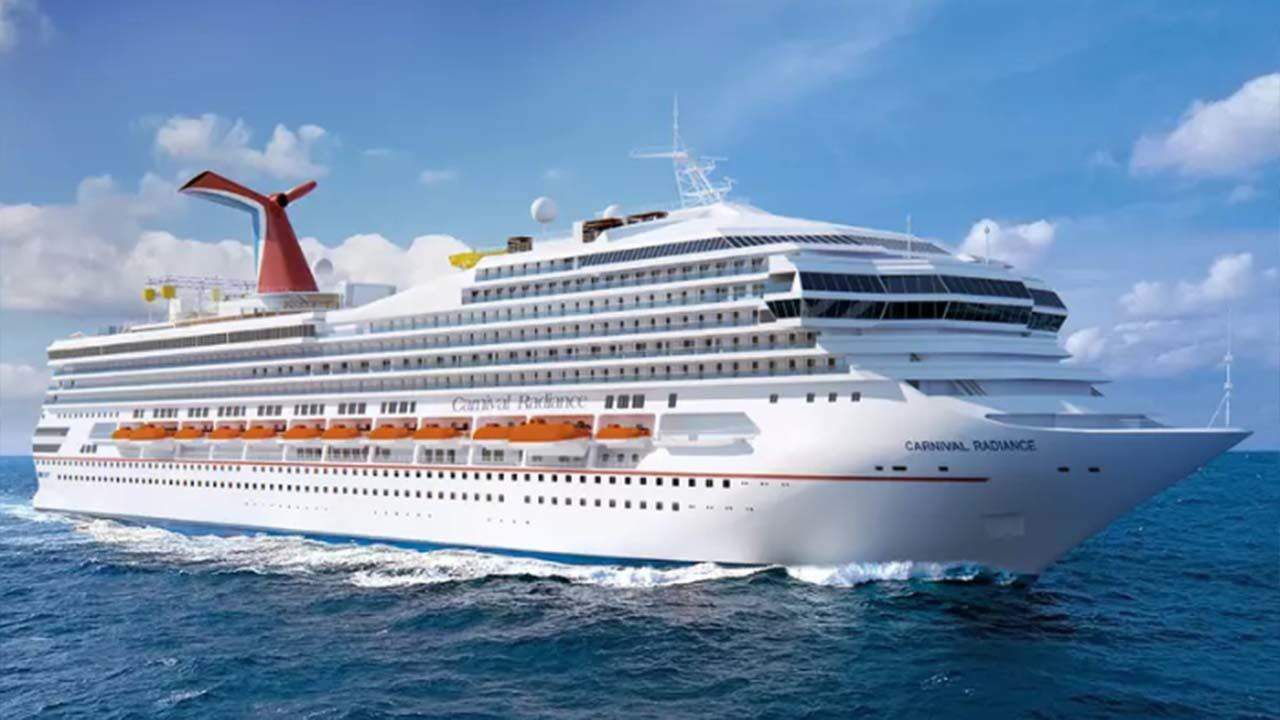 Unless the coronavirus outbreak in the U.S. can be contained sooner, Americans won’t be cruising out of the country until after Halloween.

Carnival, Royal Caribbean and Disney Cruise Lines are among dozens that have extended the cancelation of sailings from North America through October 31. The cruise cancelations had previously been through Sept. 15.

According to Business Insider, the sail date extension comes amid multiple outbreaks of COVID-19 aboard some of the first cruises to set sail since the pandemic forced closures across the industry.

Cruise Lines International Association (CLIA) said Wednesday that the pandemic has had a “crushing impact” on the industry but the voluntary suspension of cruises was “proactive action (that) further demonstrates the cruise industry’s commitment to public health and willingness to voluntarily suspend operations in the interest of public health and safety, as has occurred twice prior.”

Carnival Cruise Line made the following announcement Wednesday, saying “If conditions in the U.S. change and short, modified sailing are possible, the industry may consider an earlier restart.”

As of August 6, the United States faces more than four million positive cases and approximately 160,000 deaths, the Centers for Disease Control and Prevention (CDC) reports.

A late 2019 Economic Impact study from CLIA revealed that cruise activity supports nearly half a million jobs in the US and generates about $53 billion annually in economic activity throughout the country.

“Each day of the suspension of U.S. cruise operations results in a loss of up to $110 million in economic activity and 800 direct and indirect American jobs,” CLIA wrote on its website Wednesday. “The impact of the suspension is particularly profound in states that depend heavily on cruise tourism, including Florida, Texas, Alaska, Washington, New York and California.”