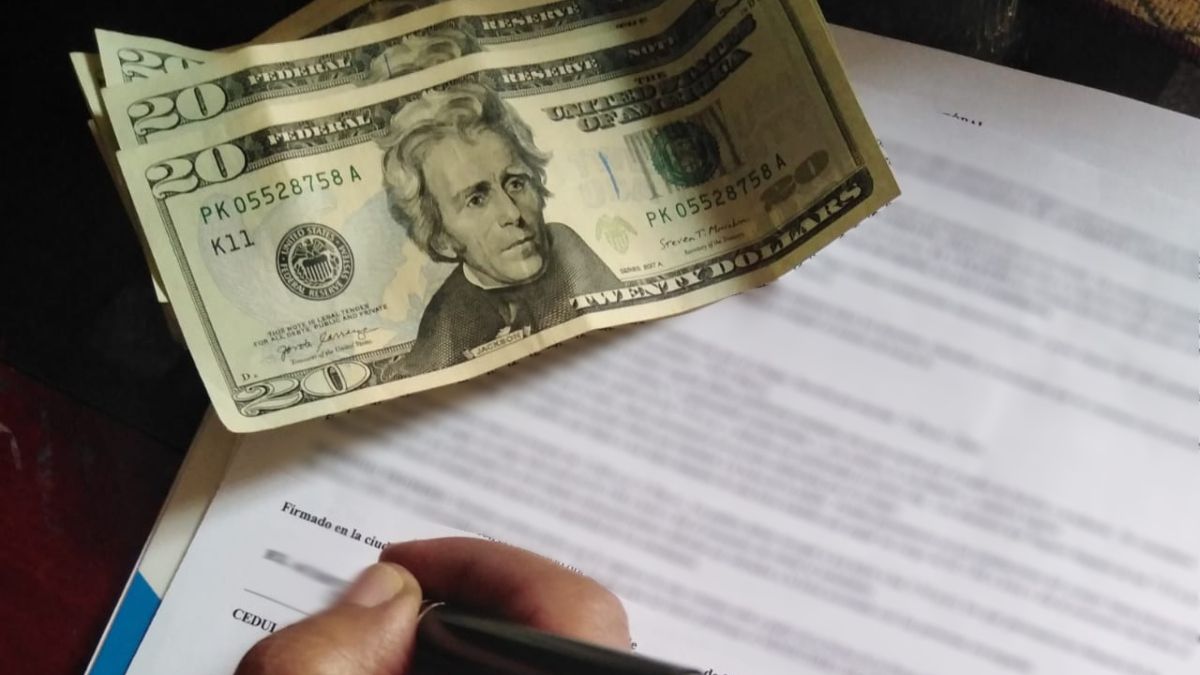 Luis Ernesto Carles said that "the strategy is to create a special fund. The World Bank, IDB and ECLAC recommend direct transfers to private companies."

An initiative that seeks to create a Special Fund for Economic Reactivation and Employment Generation (FERE), to inject liquidity into the productive sector, was presented to the Plenary of the National Assembly.

The deputy Luis Ernesto Carles presented this draft, with which he said he seeks to have a source of financing, and whose funds will be directly transferred to private companies for the payment of salaries of their workers.

“The strategy is to create a special fund as other economies in the region have done. The World Bank, the Inter-American Development Bank (IDB) and the Economic Commission for Latin America and the Caribbean (ECLAC) have recommended direct transfers to the private companies, it is a fund that is projected of 800 million dollars to reactivate some 250 thousand jobs”.

Among the benefits of the FERE for the reactivation of contracts or hiring of workers, it will apply as follows:

For Micro and Small Businesses the payment of the monthly minimum wage of up to five workers;

See the proposal in detail (in Spanish)