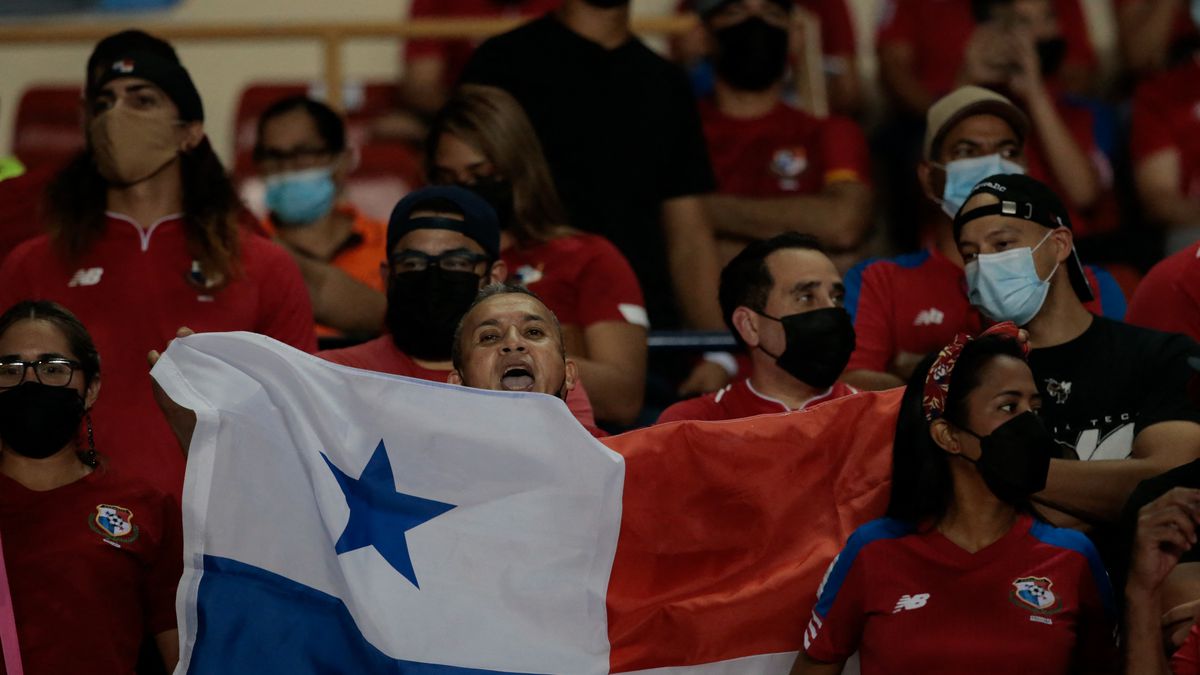 Capacity for the game against the US may be 100%, but it is Fepafut's decision, Minister Sucre

The same actions that were adopted for the Costa Rican games with Panama and Mexico will be adopted for the game with the US, Sucre said.
The Minister of Health, Luis Francisco Sucre, announced this Thursday that the Panamanian Football Federation (Fepafut) is responsible for making the decision to establish whether the capacity for the game of Panama against the United States will be 100% at the Rommel Stadium Fernandez.

"The capacity can be 100%, the only thing that will increase is from 80 to 100% if they are all vaccinated, but that is a decision taken by Fepafut," said Sucre.

He indicated that they have been holding meetings with authorities from Fepafut and the Panamanian Sports Institute (Pandeportes), and they have indicated a series of recommendations, in addition to establishing that the same measures used for the games against Mexico and Costa Rica be maintained.

"We have talked with Fepafut and Pandeportes, we made our proposals to them, they can be from that proposal upwards and Fepafut has made the decision to maintain the openness for all those who are vaccinated, the same decision they made, the same actions that were adopted for the games in Costa Rica with Panama and that of Mexico, is the one that will also be adopted for the game with the United States,” stated the Minister of Health.

It is worth mentioning that for the previous games a capacity of 80% had been established only for people who will have their complete vaccination scheme, who at the time of entering the Rommel Fernández Stadium had to present their vaccination card or QR code.
#Costa Rica  #Sucre
Add Comment