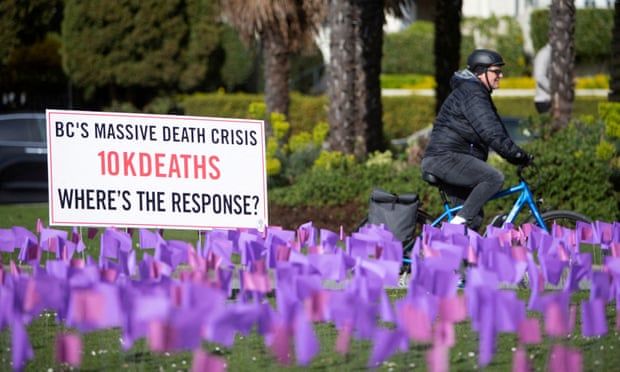 Canada to decriminalize some drugs in British Columbia for three years

The policy approved by federal officials doesn’t legalize the substances, but Canadians in the Pacific coast province who possess up to 2.5g of illicit drugs for personal use will not be arrested or charged.

The three-year exemption effective 31 January will apply to drug users 18 and over and include opioids, cocaine, methamphetamine and MDMA, also known as ecstasy.

“Stigma and fear of criminalization cause some people to hide their drug use, use alone, or use in other ways that increase the risk of harm. This is why the Government of Canada treats substance use as a health issue, not a criminal one,” tweeted Dr Theresa Tam, Canada’s chief public health officer.

The province’s health officer, Dr Bonnie Henry, said that with the policy, “we are taking an important step forward to removing that fear and shame and stigma”.

“This is not one single thing that will reverse this crisis but it will make a difference,” she added.

British Columbia is the first Canadian province to apply for an exemption from Canada’s drug laws.

Carolyn Bennett, the federal minister of mental health and addictions, said it could serve as a template for other jurisdictions across Canada.

“This time-limited exemption is the first of its kind in Canada,” she said. “Real-time adjustments will be made upon receiving analysis of any data that indicates a need to change.”

Bennett said they are doing it to save lives. “For too many years the ideological opposition to harm reduction has cost lives,” she said.

Vancouver’s mayor, Kennedy Stewart, said he gets emails every Monday on drug deaths, including nine last week and 12 the week before. He said one week it was his own family member.

“I felt like crying, and I still feel like crying. This is a big, big thing,” Stewart said. He said the exemption from Canada’s drug laws is just the start.

The allowable amount of illegal substances falls short of the 4.5g requested by British Columbia, and was already deemed too low a threshold by some drug-user groups that have criticized the province for failing to adequately consult them.

Sheila Malcolmson, British Columbia’s minister of mental health, said the fear of being criminalized has led many people to hide their addiction and use drugs alone.

Malcolmson said the coroner in British Columbia reports that between five and seven people die a day in the province from overdoses and that half of those happen in a private home, often when people are alone. “Fear and shame keeps drug use a secret,” she said.
Add Comment 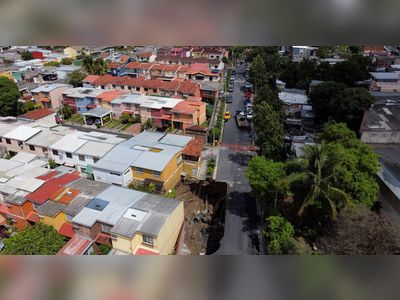