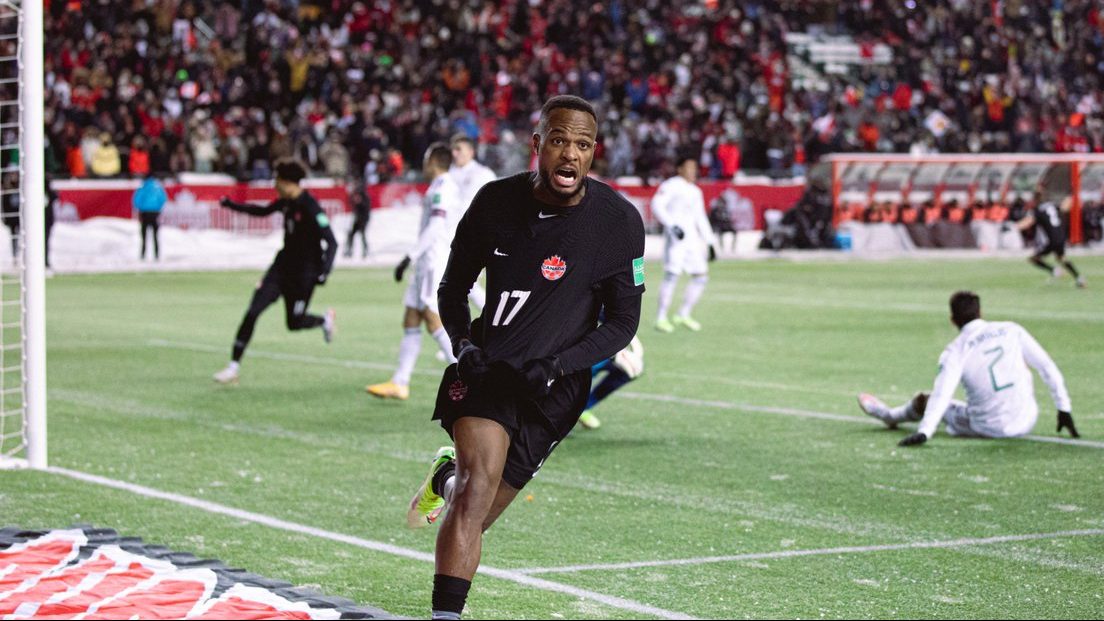 It was a terrific day to be the home teams in CONCACAF World Cup qualifying, where Jamaica drew the table-leading USMNT and Canada pumped Mexico.

It was a terrific day to be home in CONCACAF World Cup qualifying, where Jamaica drew the table-leading USMNT and the other three hosts scooped up wins on their own soil.

The most notable one is Canada’s blanking of Mexico, as El Tri goes from dos a cero to deux a zero and Canada stays unbeaten in the Octagonal.

Players had to be separated after the final whistle of a testy affair in Edmonton, as

A game with massive swings in possession and momentum wasn’t settled until second-half stoppage time.

Oscar Duarte’s 20th-minute opener for the hosts was answered within a quarter-hour by Romell Quioto, and another goal didn’t arrive until deep into stoppage.

That came from Herediano midfielder Gerson Torres to boost Los Ticos onto nine points, five back of both the last automatic berth and the interconfederation playoff spot.

A first-minute goal from the visitors’ Jairo Mauricio Hernandez led to one-way traffic for the rest of the match.

But Freddy Gondola set up Cecilio Waterman to tie the match in the 50th minute before scoring a goal of his own two minutes later to boost Los Canaleros to a notable and necessary win.

Panama’s 14 points leave them level with third-place Mexico but fourth due to tiebreakers. The U.S. has 15 points and Canada 16.

Canada soccer called “Iceteca,” the frozen ground in Edmonton they hoped would lead to a surprise win over Mexico. Whatever the name, it was effective.

Cyle Larin scored late in the first half and early in the second to secure a spot atop the table after eight matches.

Larin put Canada ahead just before halftime, beating the backs to a rebound of Daniel Johnston’s parried shot.

It was 2-0 after the break when Larin beat a slow-moving Mexican back line to a free kick and slapped it past Guillermo Ochoa.

Mexico got a goal back when Hector Herrera nodded Jesus Corona’s early stoppage-time cross past an otherwise stellar Milan Borjan, who would go on to save the win at the death.

Canada remains unbeaten through eight matches and holds a one-point lead on the USMNT.