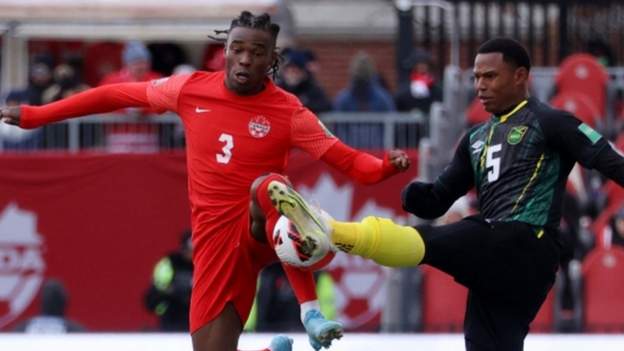 Canada Soccer has cancelled their men's friendly with Iran in Vancouver on 5 June after criticism by Canadian MPs. 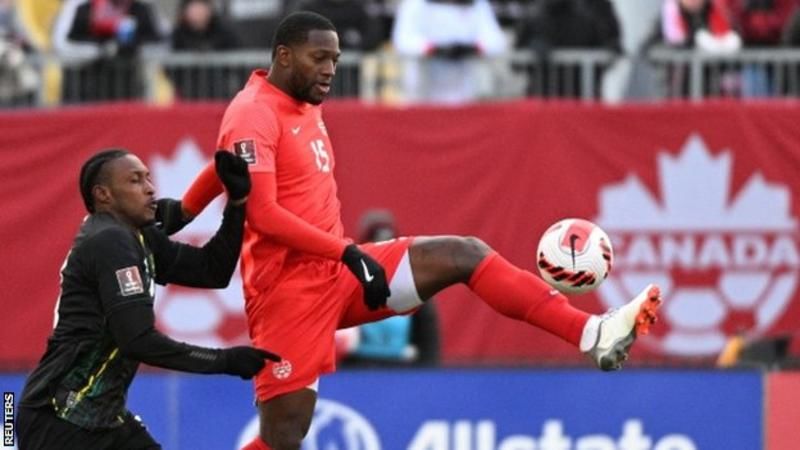 The Islamic Revolutionary Guard Corps, a branch of the Iranian armed forces, shot down Flight PS752 in 2020.

All 176 passengers and crew members were killed, including 85 Canadians and permanent residents, in Tehran.

Canadian Prime Minister Justin Trudeau said on Tuesday he thought the game was "a bad idea", hinting that the Iranians might not be allowed into the country.

"I can assure you that Sport Canada has not delivered any funding for this game," he added.

The game was set to be part of the men's team's preparations for the World Cup in Qatar later this year, which will be only their second World Cup and first since 1986.

The families of those who died aboard Flight PS752 said they planned to protest outside the stadium if the match went ahead.

Ralph Goodale, Canada's high commissioner to the UK and former special adviser on Flight PS752, said on social media on Wednesday that Canada Soccer's behaviour was "repugnant" and "calls into question both the competence and values of the organisation".

MPs Matt Jeneroux and Richard Martel added: "Hosting the Iranian national soccer team as victims of Flight PS752 are still suffering and seeking compensation is reprehensible and will only further serve to legitimize the Iranian regime."

In the days following the shooting down of the plane the then president of Iran Hassan Rouhani described it as an "unforgivable mistake".

Iran are in Group B of the World Cup with England, the USA and the winner of the play-offs involving Scotland, Ukraine and Wales.