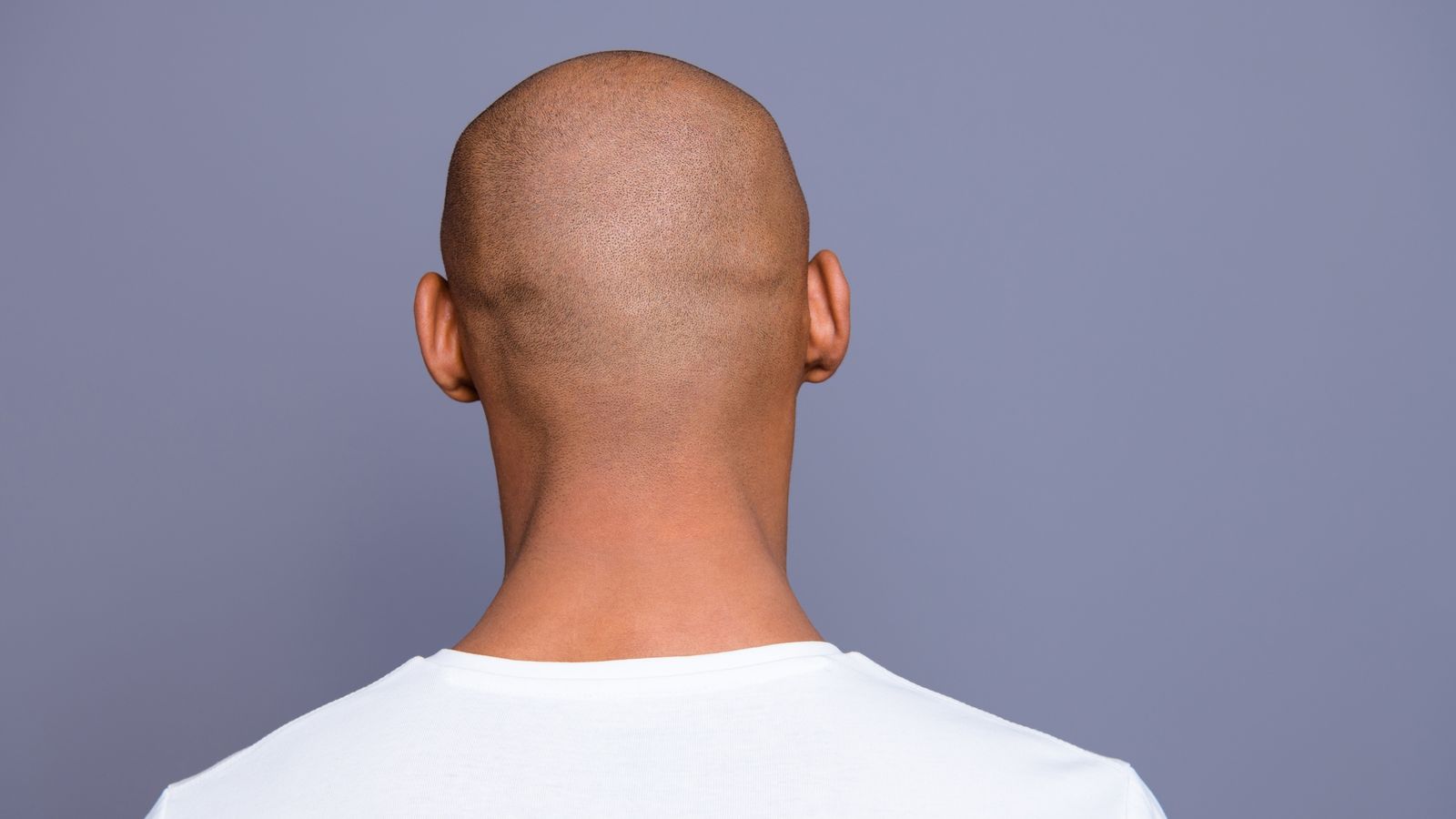 Commenting on a man's baldness in the workplace is equivalent to remarking on the size of a woman's breasts, a panel of three employment judges rule.

Calling someone bald at work is sexual harassment, an employment tribunal has ruled.

The decision relates to a claim brought by Tony Finn against the West Yorkshire-based British Bung Company, where he worked as an electrician for 24 years before he was fired in May 2021.

He complained that he was a victim of sexual harassment, due to comments made about his lack of hair, including being called a "bald c***" by factory supervisor Jamie King during an argument in 2019.

Describing the argument, Mr Finn told the panel: "I was working on a machine that I had to cover awaiting specialist repair.

"The covers were taken off, and it was apparent that Jamie King had done this.

"When I spoke to him about it, he began to call me a stupid bald c*** and threatened to deck me."

The argument with Mr King, who is 30 years younger than Mr Finn, left the claimant "fearful for my personal safety".

The three-person tribunal, led by Judge Jonathan Brain, was asked to rule whether calling someone bald is an insult or amounted to harassment.

"In our judgment, there is a connection between the word 'bald' on the one hand and the protected characteristic of sex on the other," the judgment said.

"[The company's lawyer] was right to submit that women, as well as men, may be bald.

"However, as all three members of the tribunal will vouchsafe, baldness is much more prevalent in men than women.

"We find it to be inherently related to sex."

The tribunal said that in a previous case a man was found to have sexually harassed a woman by commenting on the size of her breasts, stating that it is more likely the person receiving a comment "such as that which was made in (that) case would be female".

"So too, it is much more likely that a person on the receiving end of a remark such as that made by Mr King would be male," the tribunal said.

'Violation of the claimant's dignity'

According to the tribunal, the comments were made with the view of hurting Mr Finn.

"Mr King made the remark with a view to hurting the claimant by commenting on his appearance which is often found amongst men," the tribunal said.

"The tribunal, therefore, determines that by referring to the claimant as a 'bald c***', Mr King's conduct was unwanted, it was a violation of the claimant's dignity, it created an intimidating environment for him, it was done for that purpose, and it related to the claimant's sex."

The tribunal heard that Mr Finn had written a statement about the incident with his son, who was a police officer, on official West Yorkshire Police paper, and handed it to his bosses.

Mr Finn said it was not his intention to make the statement appear like an official police document, but the firm allegedly accused him of trying to intimidate them and fired him for misconduct in July 2021.

The panel upheld claims of sexual harassment, unfair dismissal and wrongful dismissal but dismissed a claim of age discrimination.

A date to determine the claimant's compensation will be set by the court.