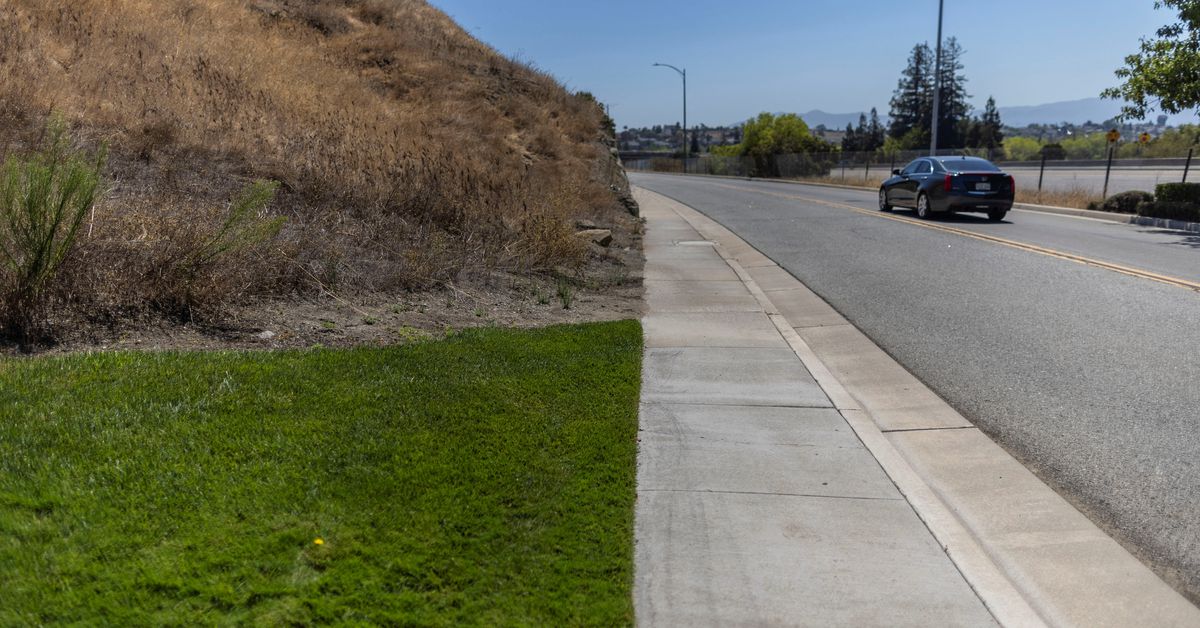 California braces for another run of extreme heat

A record-breaking heat wave is expected to hit California on Wednesday, bringing temperatures of up to 115 degrees Fahrenheit (46°C) in the state's inland valleys and 100 degrees along the coast over the Labor Day weekend, the National Weather Service (NWS) said.
Excessive heat warnings were issued on Tuesday for much of the state, warning of the risk of heat-related illness for people exposed to prolonged outdoor heat, as well as stress to livestock.

"It’s not uncommon to get some hot temperatures during the Labor Day period, but this is an extraordinary heat event," said Eric Kurth, a meteorologist with the NWS's Sacramento office.

The heat wave comes on the heels of a bout of prolonged high temperatures just two weeks ago in a state that has been pummeled by extreme weather and ongoing drought.

High temperatures, drought and severe storms are expected to increase globally as human-caused climate change progresses, scientists say. In Pakistan, massive flooding has killed more than 1,000 people, and parts of the southeastern United States have also been inundated in recent weeks.

In California, the heat will gradually build throughout the week, hitting the southern part of the state first but then scorching the northern regions over the long holiday weekend, the NWS said. Temperatures could reach all-time highs in many parts of state, including the state capital of Sacramento, where the mercury could climb as high as 112 degrees on Monday and 113 degrees on Tuesday.

The extreme heat is being caused by an area of high pressure that built up over the desert in the southwest, which will move through California over the next several days, Kurth said.

The heat is also expected to affect other parts of the west beginning Wednesday, including Washington State, Idaho, western Montana and Oregon, said Sarah Rogowski, a meteorologist and emergency response specialist with the National Weather Service's regional office in Utah.

A fire weather watch is in effect for the Northern California counties of Modoc and Siskiyou, which face a combination of extreme temperatures and high winds, she said.
Add Comment