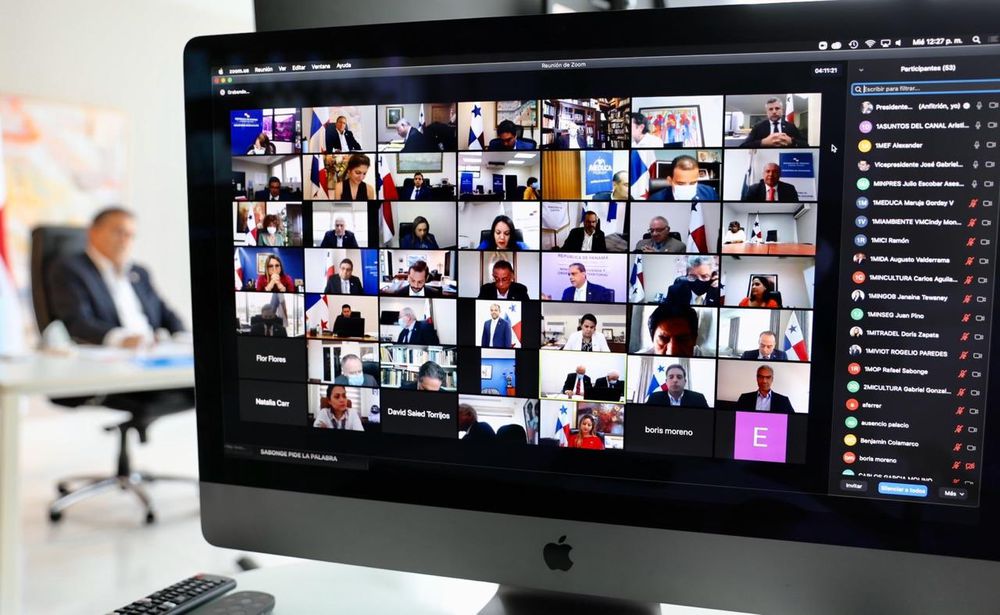 The Cabinet Council unanimously approved, on Wednesday, July 29, the draft of the state's general budget for the year 2021 for an amount of 24.1 billion dollars.
The Presidency of the Republic reported that this budget would have an increase of 3.3% compared to that of 2020, which was $ 23.3 billion.

The Executive authorized the Minister of Economy and Finance, Héctor Alexander, to present to the National Assembly the draft budget for the 2021 fiscal period.

The proposal distributes the state budget as follows: 42% of spending for social development, 17% for debt service, 15% for the financial sector, 7% for infrastructure, and 4% for promoting production.

It was announced that the investment program is estimated for next year at 7.76 billion dollars, of which $2.5 billion have been assigned to decentralized institutions; $1.89 billion for the Central Government; $2.51 billion for financial intermediaries and $853 million for public companies.

While for infrastructure 1.6 billion dollars are allocated. Of this amount, 440 million are for the Panama Metro; 338 million for Etesa; 280 million for Tocumen SA and 202 million for Mi Bus, among other entities.

On these allocations, Minister Alexander said that it has been the most complicated budget project that he has had to coordinate, but he expressed his confidence that with the push of the private sector an economic upturn in the country can be achieved next year after the Covid-19 pandemic.

For his part, the director of the National Budget, Carlos González, also pointed out that despite the situation inherited in 2019 with below-budget income and then with the crisis caused by the virus pandemic, Panama will have a economic recovery, due to 4% growth in 2021.
#COVID-19  #Covid
Add Comment