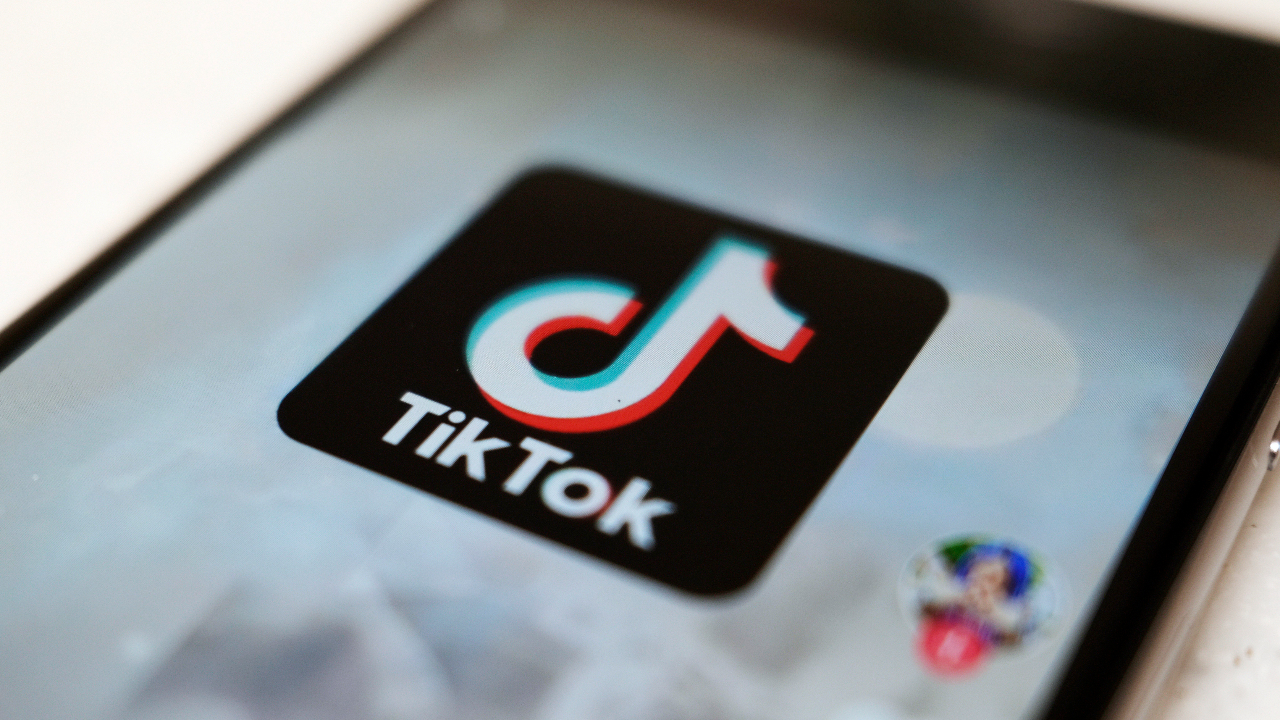 Under the proposed terms of the agreement, TikTok will no longer collect or store a user's biometric information, including facial characteristics, or track users' GPS data. The company will also be prohibited from storing U.S. user data in databases outside of the country.
ByteDance, the Chinese parent company of the popular video app TikTok, has reached a $92 million agreement following a class-action lawsuit from a group of users in the United States over data privacy concerns.

According to documents filed Thursday in U.S. District Court in the Northern District of Illinois, ByteDance agreed to the proposed settlement after “an expert-led inside look at TikTok’s source code,” extensive mediation efforts, and over a year of litigation.

The group of 21 federal lawsuits, some of which are filed on behalf of minors, claim the TikTok app "infiltrates its users’ devices and extracts a broad array of private data including biometric data and content that defendants use to track and profile TikTok users for the purpose of, among other things, ad targeting and profit."

It also allegesTikTok "unlawfully transmitted class members’ personal and private viewing histories to third parties like Facebook and Google" and that the company does not "adequately disclose that user data collected from Plaintiffs is stored and shared with affiliates in countries outside the United States, such as China."

TikTok, which has over 100 million users, has long maintained that Chinese authorities are unable to access its U.S. user data.

“While we disagree with the assertions, rather than go through lengthy litigation, we’d like to focus our efforts on building a safe and joyful experience for the TikTok community,” a TikTok spokesperson told FOX Business in a statement Thursday.

"Social media seems so innocuous, but troubling data collection, storage, and disclosure can happen behind the scenes," she said. "This settlement sets out to prevent that.”

“It’s clear that Illinois is on the cutting edge of privacy law, and this settlement enforces those crucial protections,” co-lead counsel Beth Fegan added. “Biometric information is among the most sensitive of private information because it’s unique and it’s permanent. Users’ data follows them everywhere, and potentially for a lifetime. It’s critical that their privacy and identity is protected by stalwart governance to guard against underhanded attempts at theft.”

“It presents an excellent recovery for the class, and it serves as a reminder to corporations that privacy matters, and they will be held accountable for violating consumers’ rights,” he said.

Under the proposed terms of the agreement, TikTok will no longer collect or store a user's biometric information, including facial characteristics, or track users' GPS data. The company will also be prohibited from storing U.S. user data in databases outside of the country.

In addition, incoming TikTok employees and contractors will be required to undergo newly designed, annual training on compliance with data privacy laws and company procedures, and TikTok will hire a third party to review data privacy law compliance training for a period of three years.

The agreement comes as TikTok has tightened its privacy features for younger users.

As of Jan. 17, TikTok users ages 13 to 15 have their default account settings automatically turned to private, while users 16 and older have the ability to change their privacy settings. TikTok has also blocked users who are 15 or younger from direct messaging and hosting live streams. Other users are also restricted from downloading the age group's video content.

Last month, the Federal Trade Commission asked TikTok's parent company, along with Facebook, Twitter, Amazon and five other social media companies to provide detailed information on how they collect and use consumers’ personal data and how their practices affect children and teens.

TikTok users are asked to put in their birthday when they sign up for the service, but, as with other social media platforms, there is no real verification to ensure it is accurate.

Last year, former President Donald Trump issued an executive order forcing a sale of TikTok's American operations. While ByteDance had reached a deal with Oracle and Walmart, the move has been put on hold after President Joe Biden ordered a broader review of Americans' use of Chinese technology.
#Donald Trump  #Joe Biden  #Facebook
Add Comment