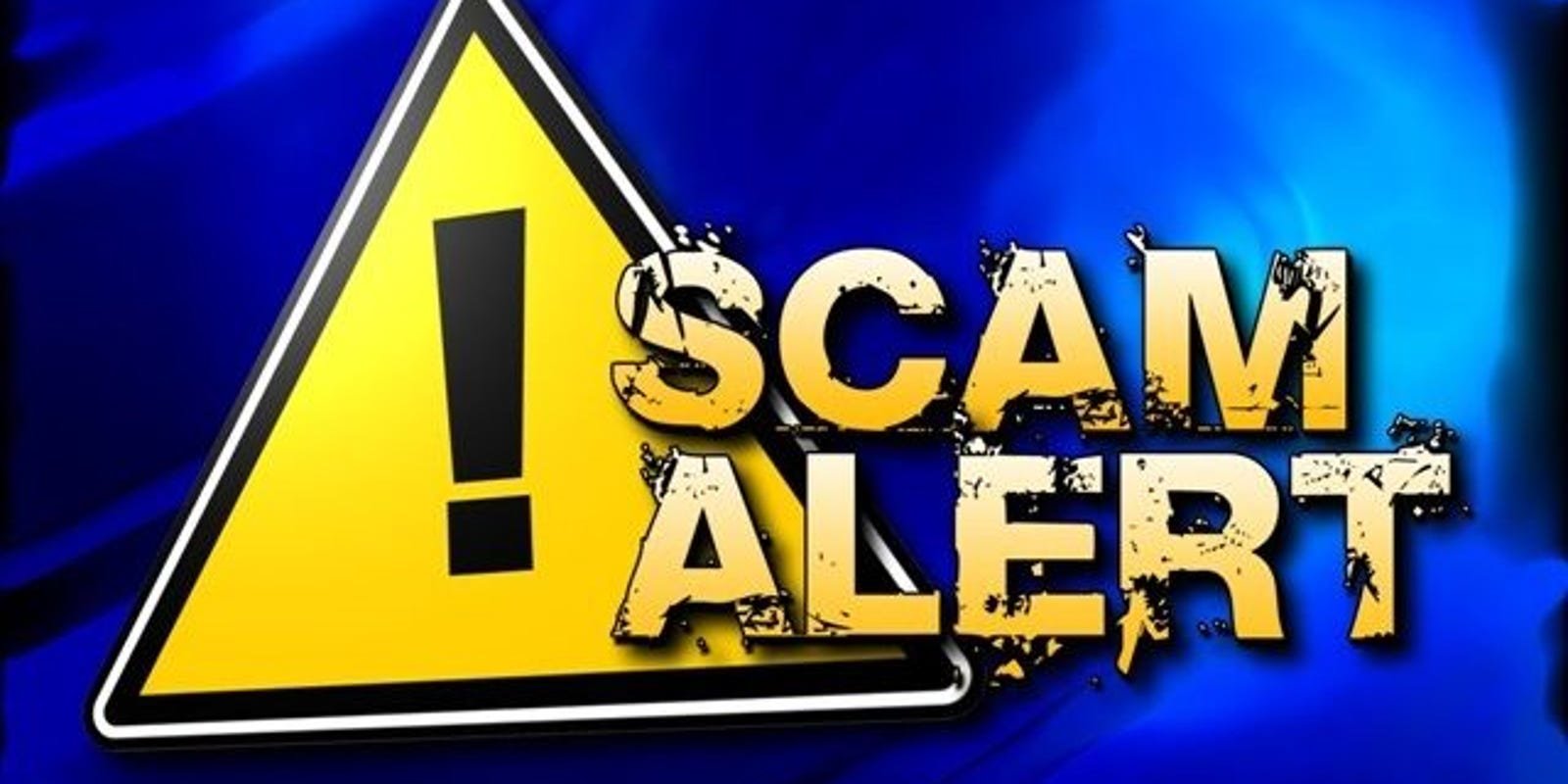 Why I am closing my BVI company, and recommend everyone else not to register a BVI company

This is an article we’ve got from a reader. We checked the facts and found it all true. We recommend the company owner to replace their racketeer agent with an honest one, instead of totally giving up their BVI company. And we urge SFC to pay attention to such a bad behavior of their agents, that damage the BVI reputation and adding even more damage to the whole industry.
Registered agent not allowed owner of BVI company to see important content inside the letter addressed to the company, unless they pay huge amount of money as a ransom.

Here is what happened:

I was advised by email that an envelope addressed to my BVI company arrived at the registered office in the BVI.

I responded right away as this letter was from a tax authority in the jurisdiction where the BVI company holds an asset.

I wanted to deal with such a matter promptly, but that was not to be. I learnt to my amazement that the only way I could get to know the important content inside this envelope was to pay USD128 (= 10% of the company annual renewal fee!) , for only one letter!- for the envelope to be forwarded by the BVI registered agent.

No other method can be considered - no scanning and sending it to me by email, not even handing over the envelope to my BVI friend duly authorized by me!

Forwarding the envelope would take a long time to reach me in Asia due to covid-19 general transport disruptions, and it will be too late to respond timely with any usual tax matters.

In any event, no flights are allowed into my country of residence until the end of June. So what am I to do? I was told that if I don’t pay by a certain date, the letter will be... destroyed! A pure criminal ransom by an authorized BVI agent.

My conclusion is that obviously BVI companies agents don’t care about customers; they care only about the money they can squeeze from customers.

I compare a BVI company to Cayman, Panama and Delaware company's agents and the contrast in terms of costs, customer service and online convenience cannot be greater.

BvI company became useless anyway, as no bank in the world is ready to take the risk and open a bank account for a BVI company, a jurisdiction that is well known as a money laundering center (aka “Panama” Papers, that was in fact BVI papers).

And now even worse: Why have a costly BVI company when one cannot even get a letters sent to the fully paid agent that refuse to provide the most important function as an agent: not to hide from customers essential information and hold it as a criminal extortion, backed by The BVI Financial Services Commission and BVI Finance...

I am moving my asset to my Cayman company, as it’s the same price and can open bank account without any problem, and I simply ignore the renewal fees for the BVI company. Let it naturally die along side with the whole sinking BVI economy....
#COVID-19  #Covid
Add Comment