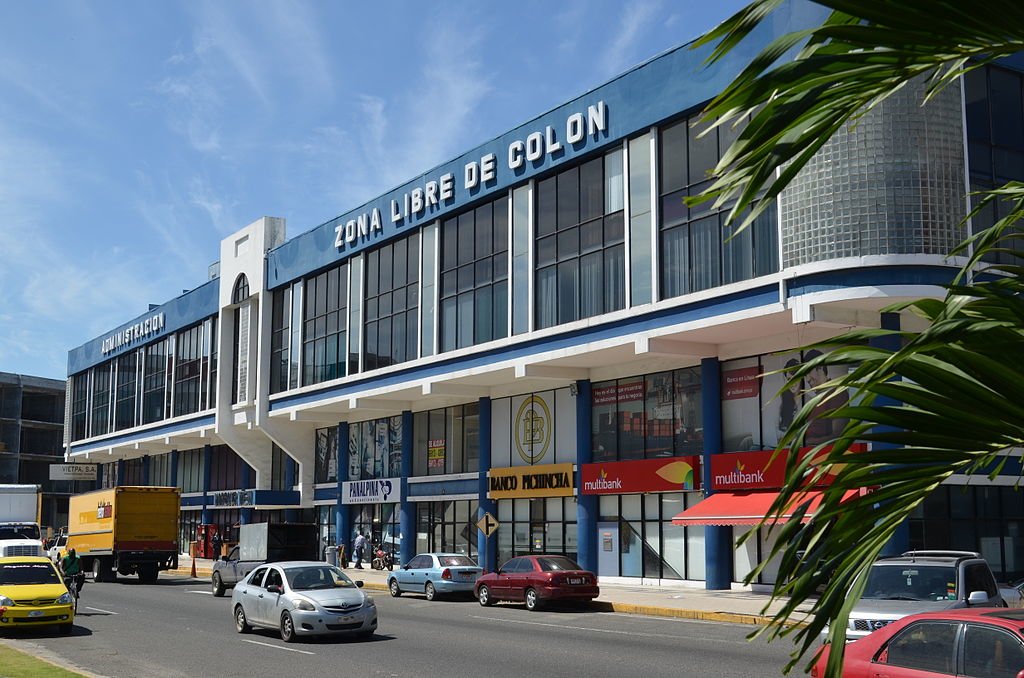 The president of the Association of Users of the Colon Free Zone, Daniel Rojas, calls the Government to create a public-private working table to look for solutions to the current economic crisis.
“In 2012 we made a turnover of $30 billion, that to date has been gradually decreasing year after year, a constant fall year by year, until 2019 we had a drop of 40.2% of that great total. In addition to this, the first quarter of this year reflected a drop of 17% versus 2019, which was also bad. This is significant and serious", explained Rojas.

The substantial drop in the commercial movement of the Colon Free Zone is reflected at the end of the first quarter of 2020, which totaled $3.4 billion, which compared to $4.4 billion in the same period of 2019, reflected a balance of -17.4% .

"The administration has to listen to the private businessmen of the free zone, the one who works there, the one who invests their capital in that sector needs to be listened to because they know what they need in order to be productive and that is not being done", Rojas said.

The businessman stressed that this work table should be installed urgently in the Free Zone and it must be a mix of private companies and administration-government participation. "Companies earn less every day due to the global economic situation, and Free Zone has not been able to participate in e-commerce".

Once the free zone is allowed to open, it becomes more clear how many companies closed their operations, either due to the bad economic situation caused by COVID-19, or the depression experienced by international trade.

"There are businessmen who are willing to lose their goods, their warehouses and they are going to leave because they will not be able to recover, if we do not give them an incentive that can help them organize, and that is a request that we have submitted to President Laurentino Cortizo", Rojas explained.

Regarding the issue of electronic commerce that various companies have implemented, Rojas described as valuable the strategy to reactivate commerce in the free zone.

"We have to be realistic. E-commerce should have started in the Colon Free Zone more than two years ago, because two years ago they were working on that business model. I understand that platform is ready; However, there are few companies interested in entering the platform. The necessary coverage has not been given, the necessary tests have not been done and the e-commerce regulations definitely have to be adapted to current businesses", said Daniel Rojas, the president of the Free Trade Zone.

The Free Trade Zone located in the Atlantic sector of Panama, is an autonomous institution that in recent years has contributed approximately $15 million per year to the coffers of the Central Government, also generates about 20,000 direct jobs.
#COVID-19  #Covid
Add Comment