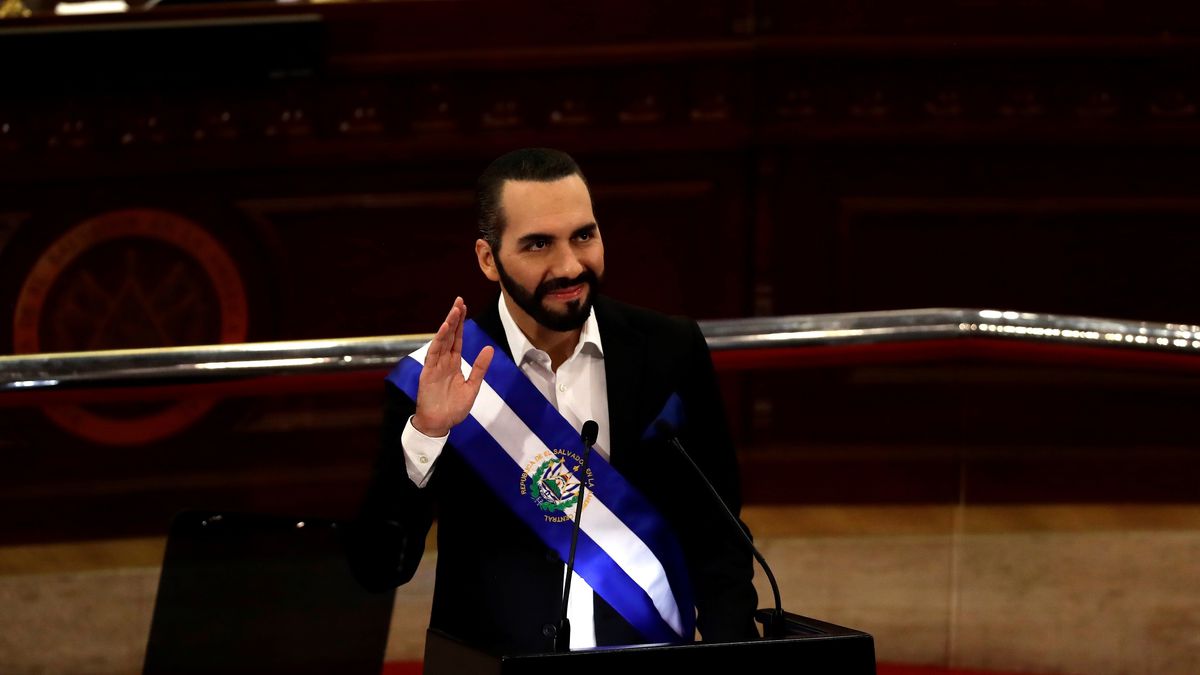 "We are pleased to deliver the document on the study of possible proposals for constitutional reform" because "El Salvador is entering a foundational phase, we are founding a new country," Ulloa said in a video released by the Vice President on social networks.

Although Ulloa pointed out that the document is a "study" document, it was disseminated and presented to some sectors of Salvadoran society as a preliminary draft of constitutional reform and thus consigned the public version until before its presentation to Nayib Bukele.

The preliminary draft proposes 216 modifications to the 274 articles of the current Constitution, of which 182 are "specific amendments to articles, 7 are new articles incorporated, 8 are substitutions of articles and 19 are repeal, according to the document.

Among the proposed reforms is the inclusion of the referendum, plebiscite and the revocation of mandate, in addition to extending the presidential term to 6 years, when it is currently 5 years.

Various social organizations have criticized the project for the drafting of several articles and the suppression of provisions.

In an interview with Efe at the end of August, the executive director of the Cristosal organization, Noah Bullock, pointed out that these reforms can open the door to a one-party system by eliminating the prohibition currently expressed in the Constitution.

"There are elements (in the preliminary draft) that allow you to imagine that what is being sought in the end is to normalize and put in place in the Constitution a government system of a party that has very strong control over the other institutions," he said.

In the draft presented to Nayib Bukele, the prohibition was added, as it is in the current Constitution.

On the other hand, article 7 of the current Constitution indicates that "the existence of armed groups of a political, religious or union nature is prohibited."

In the first version, this prohibition was eliminated, but in the final document it was added again.

For said draft constitutional reforms to enter the Legislative Assembly, it must have the support of at least 10 deputies, have 43 votes for its approval, and be ratified in the next legislature (2024-2027) with 53 votes out of 84 deputies.