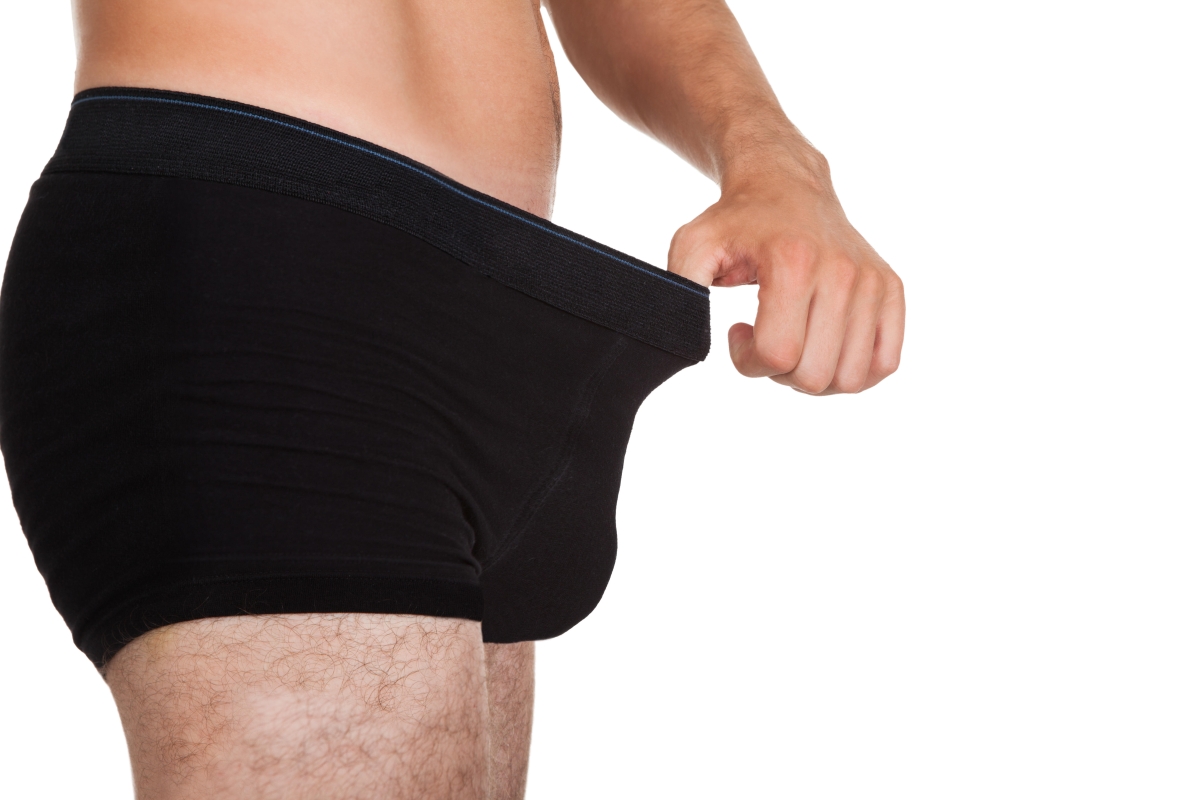 British men's willies are only the 66th biggest in the world, study finds

LACKING lads came up short in a study of international todger sizes — landing the UK in 66th place.

Their average of 5.17in put us well down the pecker order.

Even French fellas fared better — inching to 11th place with 6.2in.

Men in Ecuador claimed to have the biggest trousersnakes, at an average of 6.93in, ahead of Cameroon (6.56in) and Bolivia (6.5in).

The smallest willies can be found in Cambodia at 3.95in — limping in behind Taiwan’s 4.24in tiddlers and forlorn Filipinos’ 4.27in.

Online pharmacy From Mars analysed Google data about people from 86 countries on their members and found the global average is 5.55in.

Pharmacist Navin Khosla said: “Most men have wondered at some time or other if their penis is big enough. Size can have a massive impact on confidence and self- image.”

Researchers also found Sudan shafts were fourth on 6.48in and Haiti fifth on 6.30in.

Senegal came sixth on 6.26in with Gambia, Cuba and the Netherlands joint seventh on 6.25in.

Researchers also found there were almost half a million online searches for penis size by UK men in the last year. 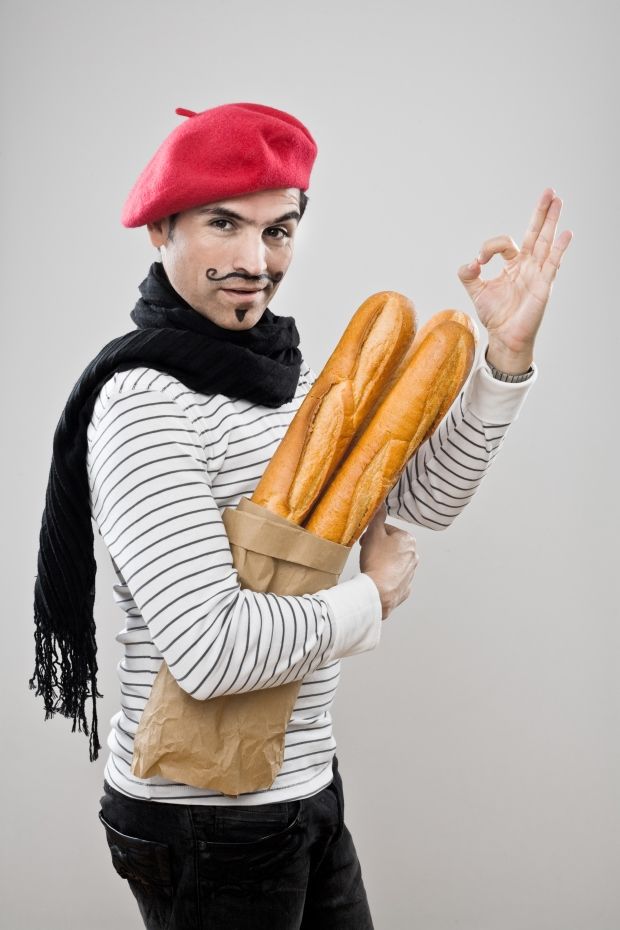 French fellas fared better — inching to 11th place with 6.2in