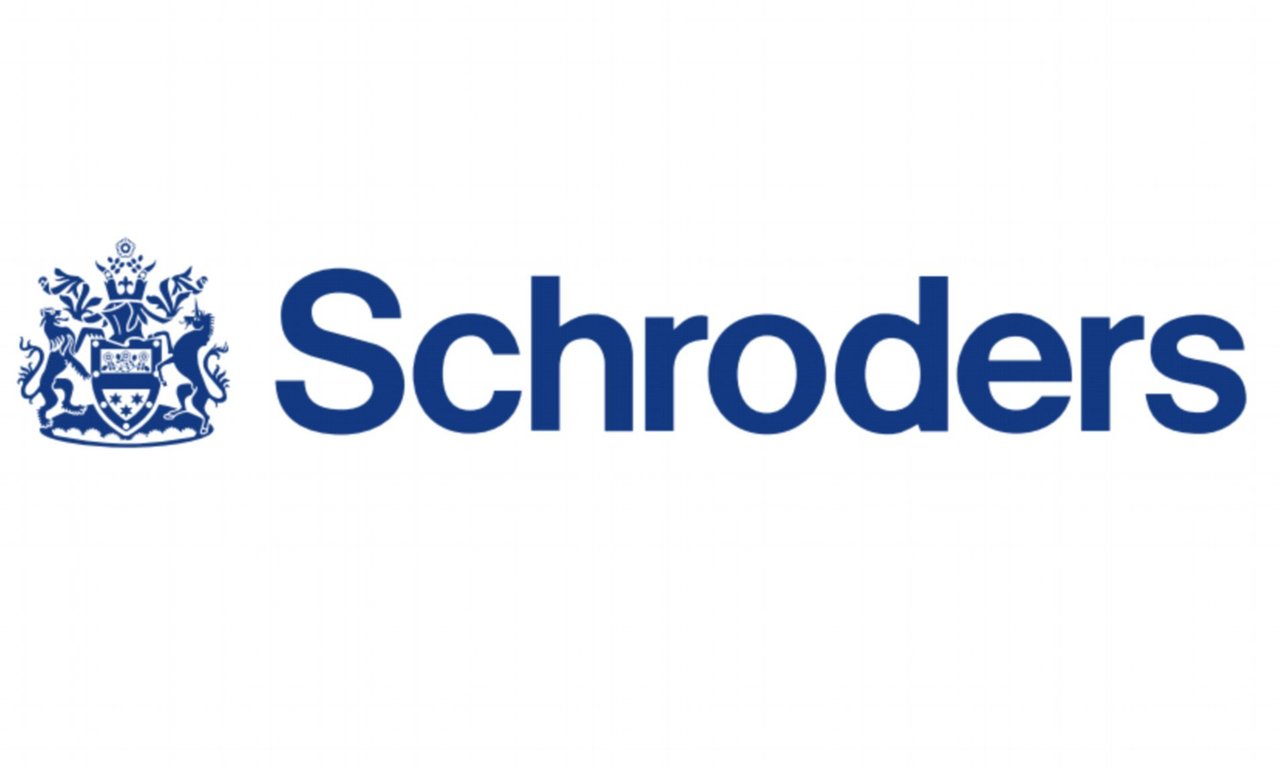 The FTSE 100 investment business has become the first major London institution to tell workers they will no longer be required to come into the office, even after the Covid pandemic has passed.

Sources said the firm does not expect a return to working life as generations of professionals have previously known it, with far more flexibility over where and when employees do their jobs.

The new rules - unveiled in an internal message to staff and documents on the company's intranet - could prompt a wave of rivals to follow suit.

They are also likely to raise fresh fears in Whitehall that the changes triggered by coronavirus will become permanent, with potentially disastrous consequences for city centres turned into ghost towns. Bank of England Governor Andrew Bailey last month urged companies to reopen their offices for the good of the British economy.

One Schroders insider said: "Staff have been told the firm will not go back to nine-to-five."

Another added that the change will end the presenteeism which has long been an issue in finance, with employees across the industry known for putting in shifts of 12 hours or longer.

There are no plans to get rid of Schroders' office in Wall Place, a super-energy efficient central London building with 11 garden terraces to which it moved in 2018.

Before the coronavirus crisis, Schroders' policy was that staff could work from home one day a week but had to be in for the other four.

Now there are no expectations on how often workers must be at their desk, with employees free to agree working patterns with their manager.

Schroders is the UK's largest listed asset manager, looking after £525.8bn of savers' cash, with a history that stretches back 216 years and more than 5,000 workers worldwide.

HR chief Emma Holden said: "Re-thinking the rulebook on flexibility will ultimately prove a huge shot in the arm for productivity in the long term."

The move comes weeks after Schroders chief executive Peter Harrison hinted that changes were likely, saying that the pandemic has pushed flexible working forward by 20 years.

Other City firms that have made permanent changes to working life include Numis, broker to over 210 London-listed companies including Asos and Ocado, which told staff in May that Monday to Friday office working will “simply not return”.

Law firm Freshfields Bruckhaus Deringer has also hinted at plans to ditch compulsory office hours, telling staff that when they move to its new London premises later this year it will run a so-called 'office release system' where anyone can use senior lawyers' offices when they are working from home.

However, Schroders is thought to be the first major City institution to have permanently changed its policies on flexible working.

Many large businesses face an uphill struggle to get staff back into city centres amid continuing jitters over coronavirus.

Schroders has reopened its offices as a “sanctuary” for those who do want to return, but only about 100 out of 2,500 staff were at their desks during the first week of August.

Firms across the City have cheered the success of home working in the last few months, and shown little interest in forcing employees to come back.

HSBC has said that just 20pc of its 10,000 London employees will be returning to its headquarters from September, while 80pc of Credit Suisse's workforce remains at home.

Barclays boss Jes Staley rowed back on comments he made earlier this year saying the office could be a thing of the past, instead vowing to keep the lender’s 32-storey London skyscraper in Canary Wharf open.

However, the bank still has 60,000 employees working remotely who are not expecting to return until at least late September.
#Covid  #Coronavirus
Add Comment