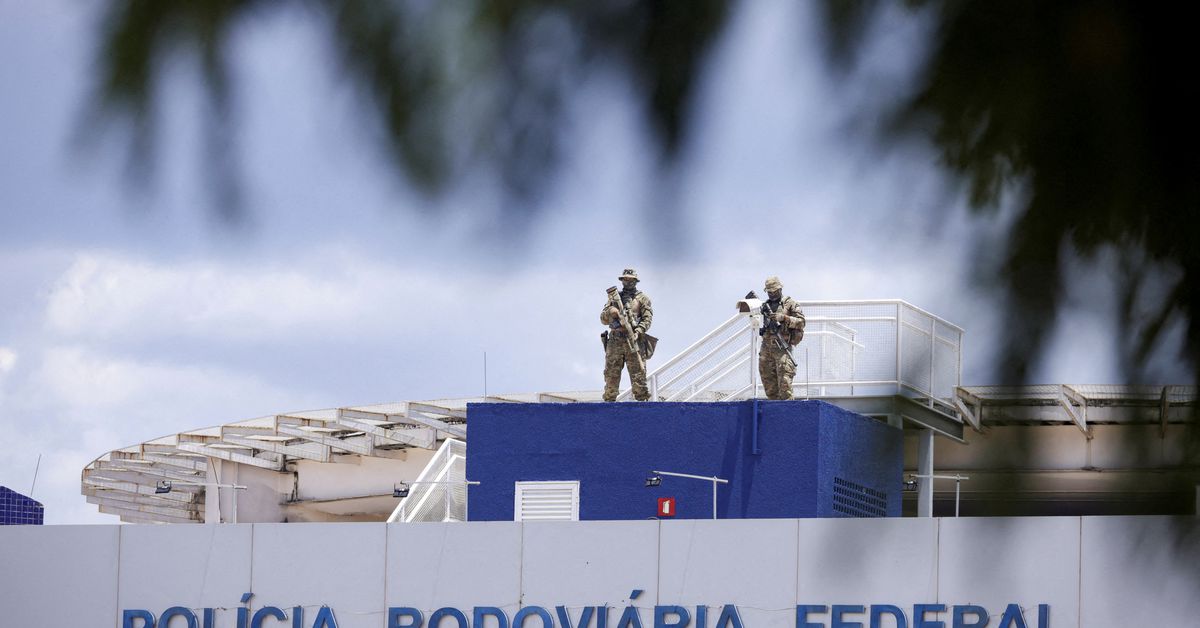 From early on Sunday, reports began to surface that the PRF was conducting illegal roadblocks of buses carrying voters across the northeast, despite an order by the Superior Electoral Court (TSE) preventing such operations.

The northeast is a stronghold of Lula voters, and surveys suggest Bolsonaro will need to make major inroads there to come from behind in the polls and clinch victory.

Critics allege the PRF has become overtly pro-Bolsonaro over the last four years, and that its officers were potentially seeking to suppress the vote in Lula strongholds.

In a statement, the PRF said it had ordered its top officials in each state to "faithfully comply with the decision" from the court. It did not make any mention of the accusations of voter suppression it has faced.

In a news conference shortly before voting ended, Supreme Court Justice Alexandre de Moraes, who is also head of the TSE, poured cold water on allegations of vote suppression. He said there had been "innumerable" road blocks, but he said none of them had prevented anyone from voting.

Moraes said he had ordered the blockades to stop, and each one would be investigated, but he saw no reason to extend voting past the 5 p.m. cutoff.

Despite his assertions, the mood in Brazil remained tense.

Local media reported that the director general of the PRF, Silvinei Vasques, had published a Twitter post, since deleted, advocating for the re-election of Bolsonaro.

In an internal Oct. 30 PRF document seen by Reuters, Vasques wrote to his agents that they should continue to conduct massive operations across Brazil's highways, as long as they did not contradict the TSE's ban on stopping buses carrying voters.

A PRF source, who shared the document, said Vasques seemed to be complying with the court order while giving agents ample discretion on Election Day.

"He left it to the police to inspect whatever they wanted. And he also kept the hundreds of extra officers out, saturating the highways with police officers who are mostly Bolsonaro supporters," said the source, speaking on condition of anonymity.
Add Comment