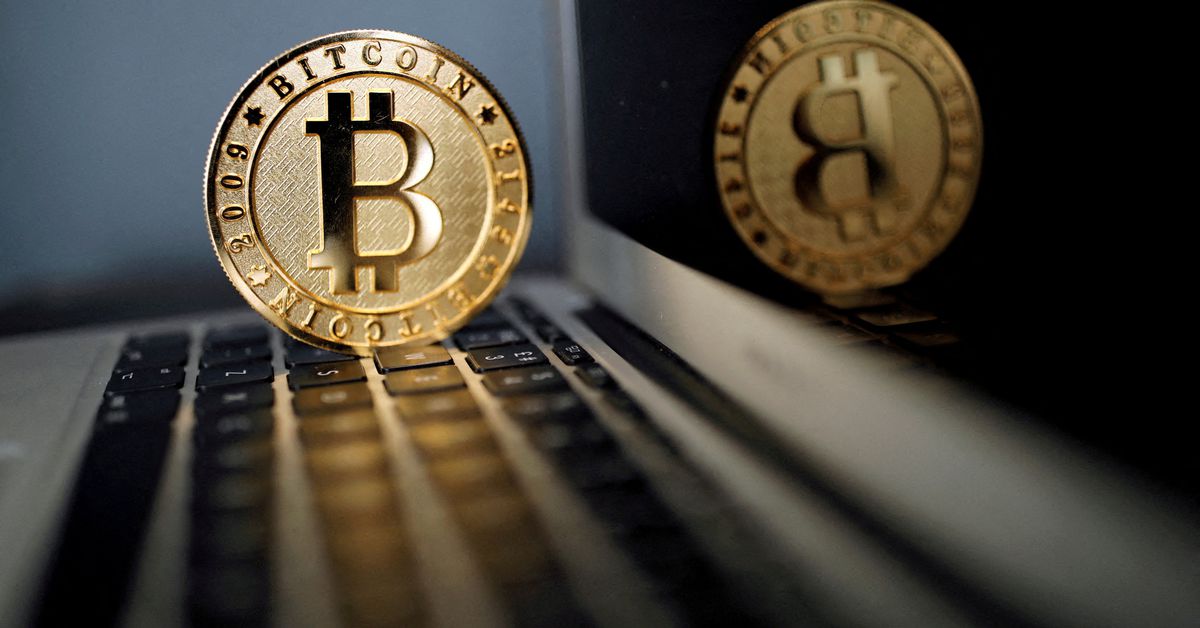 SoftBank-backed Brazilian crypto exchange Mercado Bitcoin is set to enter the Mexican market by the end of the year, as part of a plan to expand elsewhere in Latin America, its chief executive told Reuters.
"Certainly, in the second half of the year we start operating in Mexico," Mercado Bitcoin's CEO, Reinaldo Rabelo, said in an interview, adding that talks for regulatory approval in the country are in their final stages.

Rabelo said the move will be done through an acquisition, mirroring the way Mercado Bitcoin's holding company 2TM entered Portugal earlier this year when it bought Lisbon-based exchange CriptoLoja.

He did not provide further detail on the Mexican deal, which he said is now pending regulatory approval to be concluded, but noted Mercado Bitcoin is not necessarily buying another crypto exchange to launch in the country.

The move comes about one year after the company raised $200 million from SoftBank Group Corp's (9984.T) Latin America fund, hoping to use the funds to expand across the continent.

But Rabelo said the firm is now "looking at the Latin American market a bit more cautiously due to the macroeconomic scenario." Currently, in the region, Mercado Bitcoin operates only in Brazil.

The push into the Mexican market comes in a still unfavorable environment for crypto assets, amid regulatory woes and rising interest rates.

Mercado Bitcoin's platform has suffered a drop in trading volumes "quite similar" to those recorded in the crypto space in general, he said, declining to provide up-to-date figures. In 2021, the firm reported traded volume of 40 billion reais ($7.31 billion).

Rabelo expects the so-called crypto winter to continue to chill investors until the end of 2023, with a slowing market and less funds available.

"This low tide will pass and we will experience other moments of excitement," he said.
Add Comment