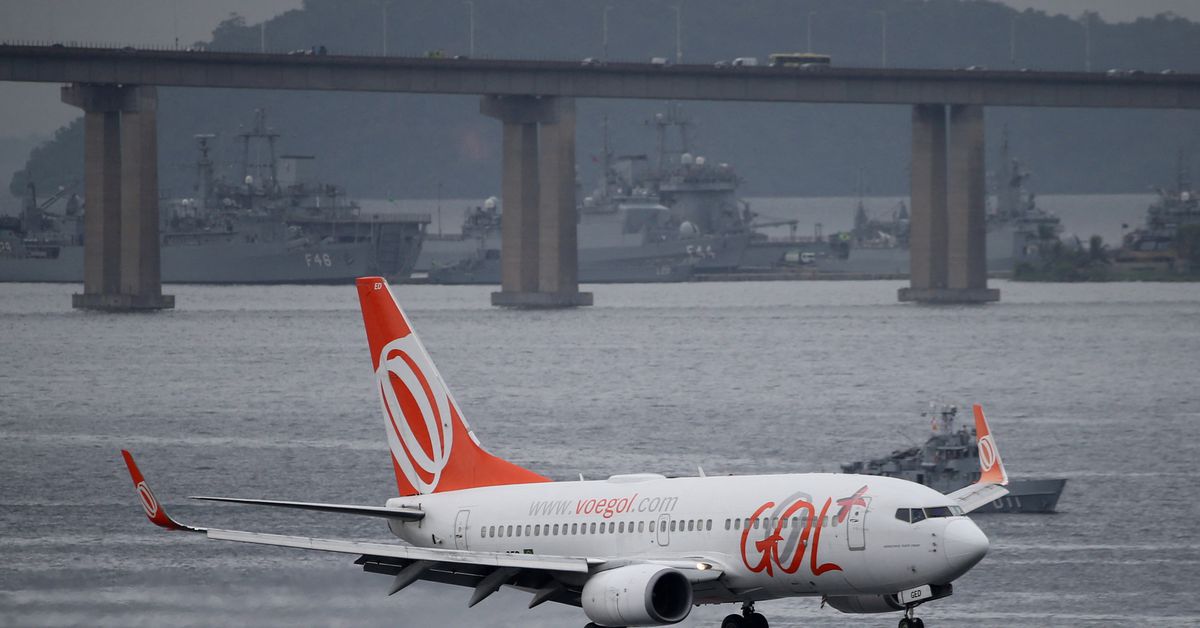 Brazil airline Gol Linhas Aéreas Inteligentes SA (GOLL4.SA) will pay more than $41 million to resolve parallel bribery investigations by criminal and civil authorities in the United States and Brazil, U.S. authorities said on Thursday.
Gol entered into a three-year deferred prosecution agreement with the Justice Department in connection with criminal information filed in Maryland charging the company with conspiracy to violate anti-bribery legislation, the department said in a statement.

The U.S. Securities and Exchange Commission said in a statement that Gol had agreed to pay $70 million to settle charges against it.

However, due to Gol's "inability to pay the fines in full, the SEC and the (Justice Department) waived payment of all but $24.5 million and $17 million", it added.

Gol will pay around $3.4 million in additional fines to Brazilian authorities, the SEC said. The airline agreed with the Justice Department to pay more than $87 million to settle criminal charges, the SEC added.

Assistant Attorney General Kenneth Polite, of the Justice Department's criminal division, said Gol had "paid millions of dollars in bribes to foreign officials in Brazil in exchange for the passage of legislation that was beneficial to the airline."

Polite added that Gol had "entered into fraudulent contracts with third-party vendors for the purpose of generating and concealing the funds necessary to perpetrate this criminal conduct, and then falsely recorded the sham payments in their own books."

Between 2012 and 2013, the company conspired to offer and pay about $3.8 million in bribes to foreign officials in Brazil, the Justice Department said, citing court documents.

It also provided new forecasts for 2022 to reflect frequent jet fuel price increases and pass-through effects on fares, lowering its outlook for key metrics such as EBITDA margin and load factor, but increasing its revenue forecast.
Add Comment