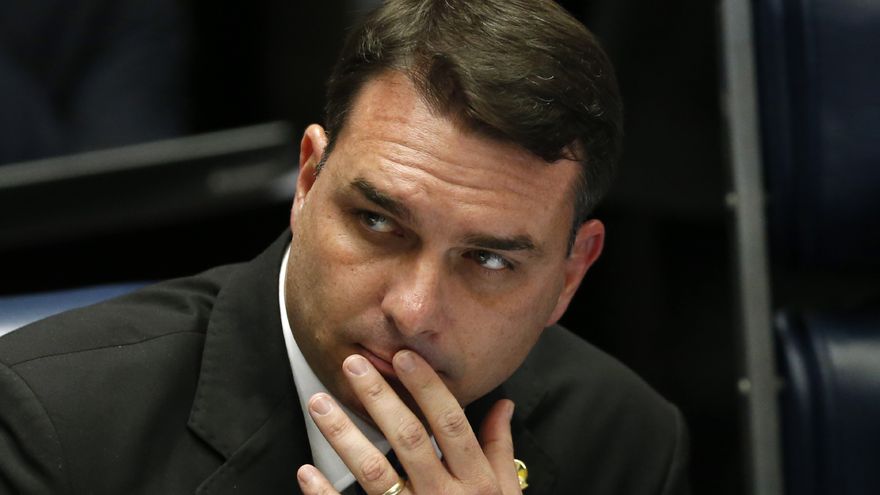 Senator Flávio Bolsonaro, the eldest son of the president of Brazil, announced on Tuesday that he tested positive for COVID-19 and that he is in isolation even though he has not developed symptoms.
He is the fourth direct family member member of President Jair Bolsonaro to contract the new coronavirus, including the president himself, the first lady Michelle Bolsonaro and Jair Renan Bolsonaro, another of his children.

The Brazilian president has downplayed the severity of the virus and has been against restrictions on economic activities that, according to him, will be more harmful than the disease. His strategy in the face of the pandemic goes against most of the recommendations of health experts.

Flávio Bolsonaro said he has taken azithromycin and chloroquine, an antimalarial drug that was touted by the Brazilian president and his US counterpart Donald Trump. The medical community is divided by their opinion about the efficiency about the drug.

As of Tuesday, Brazil has reported more than 3.6 million confirmed cases and more than 115,000 deaths from the coronavirus, the second highest figures in the world, only surpassed by the United States.