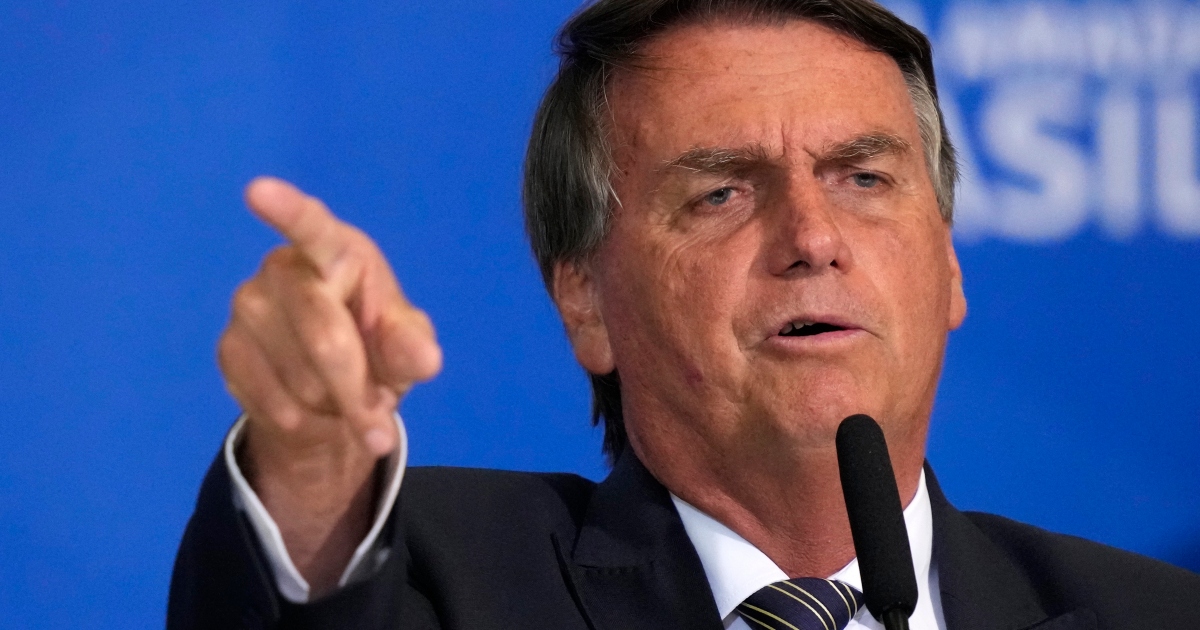 Brazil’s democracy and the independence of its judiciary are under threat from the government of President Jair Bolsonaro, a group of lawyers and legal experts have said in a petition to the United Nations, as the country prepares for elections in October.

The group of 80 jurists and legal researchers on Wednesday appealed to the UN Special Rapporteur on the independence of judges and lawyers, Diego Garcia-Sayan, to visit Brazil and report on attacks on the Supreme Court and the Superior Electoral Court that oversees elections.

The courts face an unprecedented campaign of distrust and public threats to judges who decide against the government’s agenda, they said in their petition.

“Moreover, without any evidence, Bolsonaro publicly claims that the Brazilian electoral system can be and has been rigged, and has even claimed that the TSE judges are behind such alleged frauds,” the petition to the UN rapporteur read.

Facing a drop in popularity, Bolsonaro over the past several months has repeatedly claimed – without providing any evidence – that Brazil’s electronic voting system is vulnerable to fraud.

Critics and judicial experts have rejected his claims as baseless, accusing Bolsonaro of planning to use his fraud claims to contest the election results, similar to former United States President Donald Trump, whom Bolsonaro has emulated.

Earlier this month, the president said his party would seek an audit of the voting system before the election. He has also suggested that the armed forces, whose current and former members are employed throughout his government, should conduct their own parallel vote count.

On Wednesday, the president’s son, Senator Flavio Bolsonaro, said Brazil could face political instability if the electoral court did not provide more transparency about its voting system.

Meanwhile, Wednesday’s petition said that Bolsonaro uttered a series of direct threats to the Supreme Court in a speech to a crowd of thousands of supporters in September of last year.

“The Brazilian Judiciary is under siege. Judicial independence in Brazil is facing challenges that are unprecedented since democratization in the 1980s,” the letter said.

Bolsonaro is facing a stiff challenge in his re-election bid from former left-wing President Luiz Inacio Lula da Silva, who recently launched his presidential campaign and holds a clear lead over Bolsonaro, according to recent polls.