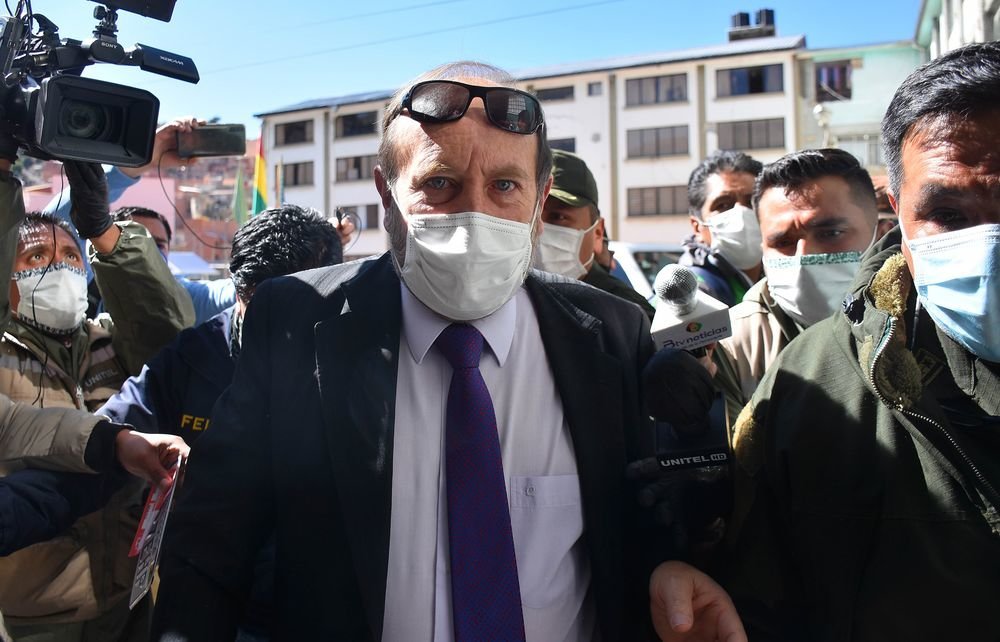 Bolivian police arrested Health Minister Marcelo Navajas on Wednesday as part of investigations into the overvalued purchase of 179 Spanish ventilators for patients with COVID-19, a head of the institution reported.
Navajas "is being apprehended in dependencies of the FELCC [Special Force to Fight Crime] in the city of La Paz," said the unit's commander, Colonel Iván Rojas, a day after Bolivian President Jeanine Áñez ordered investigation the questioned purchase for "possible corruption."

Two other health officials are also detained by the police. Because the purchase of the 179 fans for almost five million dollars was made with financing from the Inter-American Development Bank (IDB), two employees of the international organization have been called to testify.

The scandal began last weekend with the claim of intensive care doctors, who denounced that the machines were not suitable for intensive care units in Bolivian hospitals. Then reports emerged that a premium had been paid.

To date, COVID-19 has infected nearly 4,500 people and caused some 190 deaths in Bolivia, a nation that remains under quarantine and with its borders closed from March 17 until the end of this month.
#COVID-19  #Covid
Add Comment