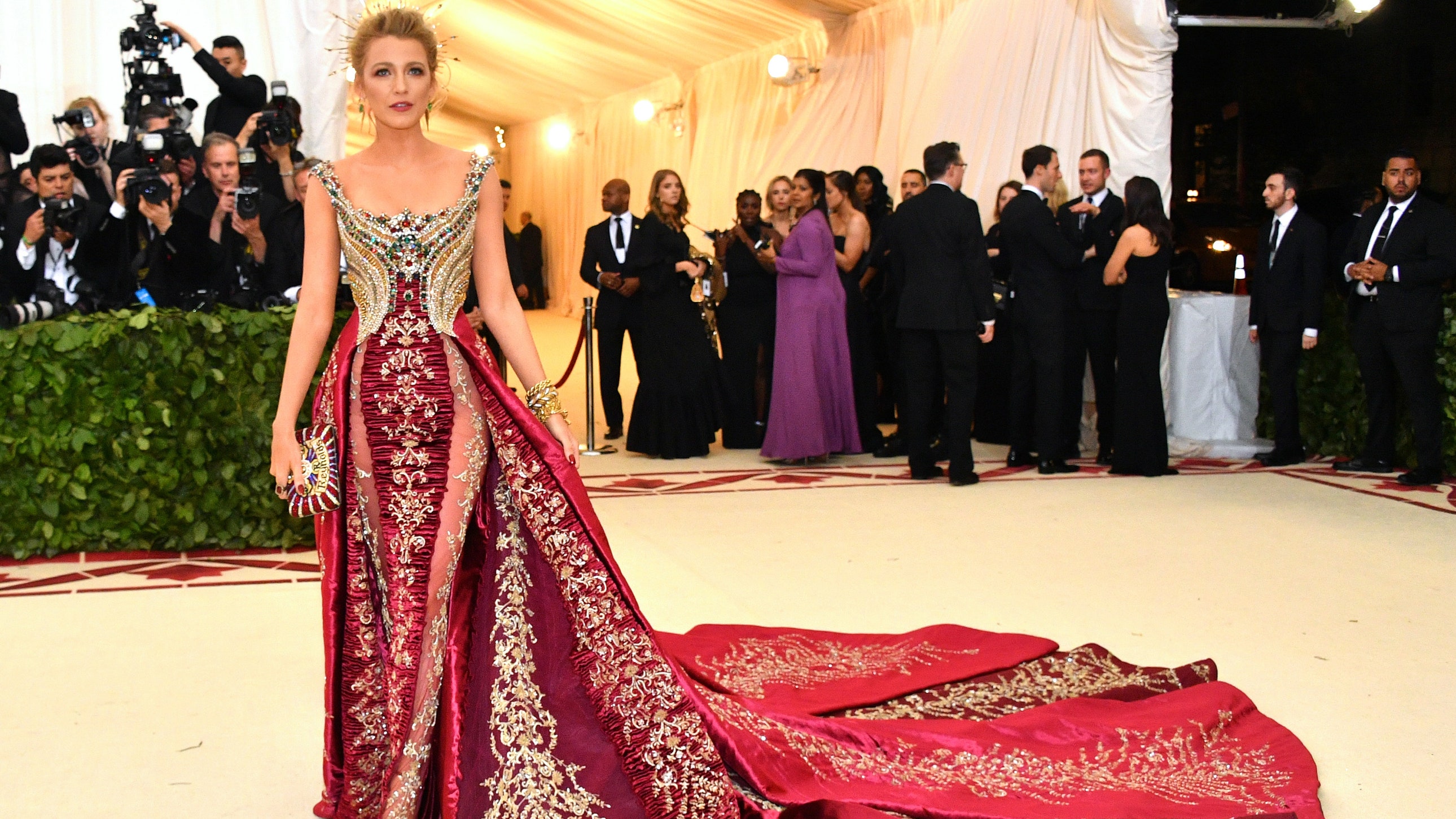 Nobody does a dramatic red carpet train quite like her.

Compared to your typical movie premieres or awards ceremonies, the annual Met Gala encourages more of a dramatic, over-the-top dress code. No classic gowns allowed! It didn’t earn its nickname as the Superbowl of Fashion for nothing. And someone who’s always understood that sentiment? Blake Lively. Over the years, the stylish actor has nailed statement dressing on the step and repeat, and Vogue is looking back on all of her best Met Gala looks.

As someone who’s regularly attended the Met Gala since 2008, Lively is of course no stranger to the star-studded event. This year, she is also serving as one of the gala’s official co-chairs, alongside husband Ryan Reynolds and actors Regina King and Lin-Manuel Miranda—meaning she will likely deliver yet another stellar ensemble on the paparazzi-filled carpet. Over the years, Lively has cultivated a few Met Gala signatures. She favors gowns that have a high-dose of glamour, often finished with long, dramatic trains. Just take her last appearance in 2018, when she wore an ornate Versace look. The bodice took over 600 hours to bead, and the flowing train was so large that she had to take a party bus to the venue.

Other highlights from Lively include in 2017, when she wore a golden Versace number with a feathered, electric-blue train. In 2016, she wowed in Burberry’s strapless pink gown, the back of her cape-train embroidered with pretty florals. There’s also been many memorable style moments with her husband in tow. In 2014, for instance, they both looked the part of an Old Hollywood duo in Gucci—Reynolds in a sleek tuxedo and Lively in a blush-pink, figure-hugging gown with elegant draping. There’s no doubt that Lively will yet again come dressed to impress at this year’s Met Gala on May 2nd. Stay tuned!

Below, explore all of Lively’s best Met Gala looks over the years. 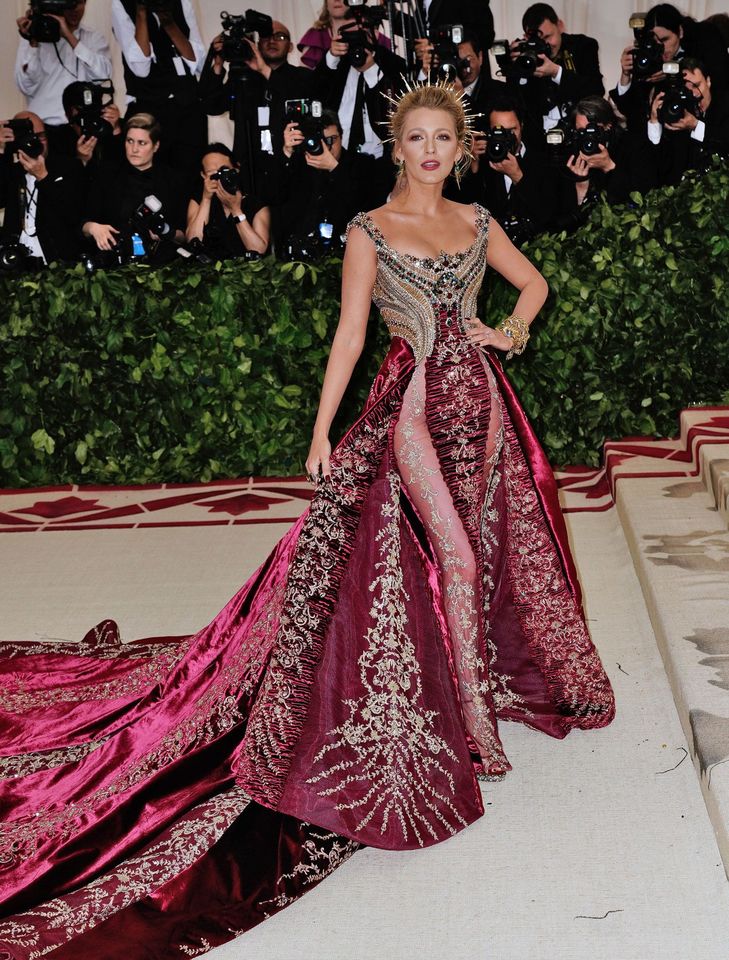 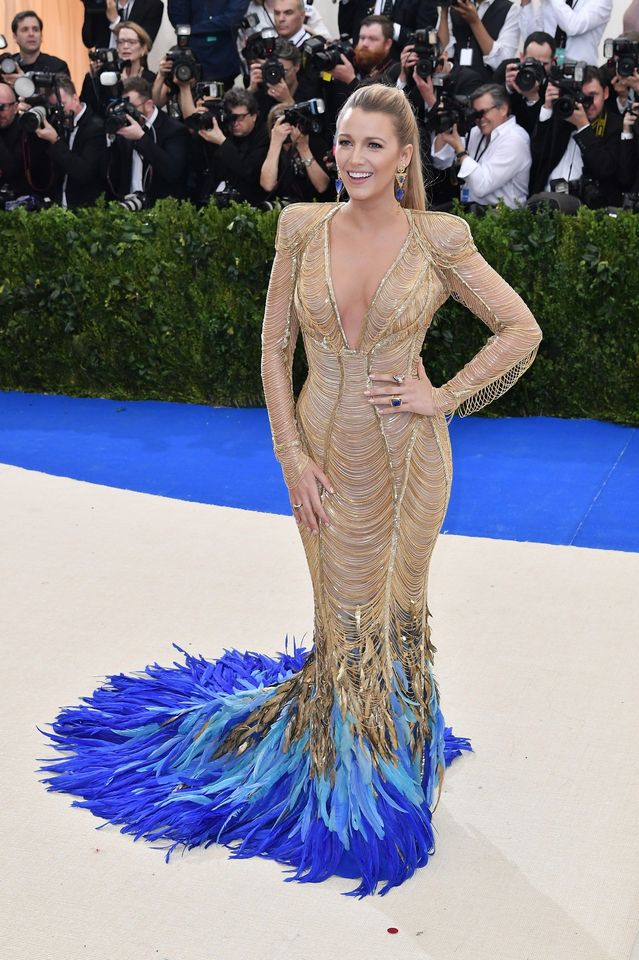 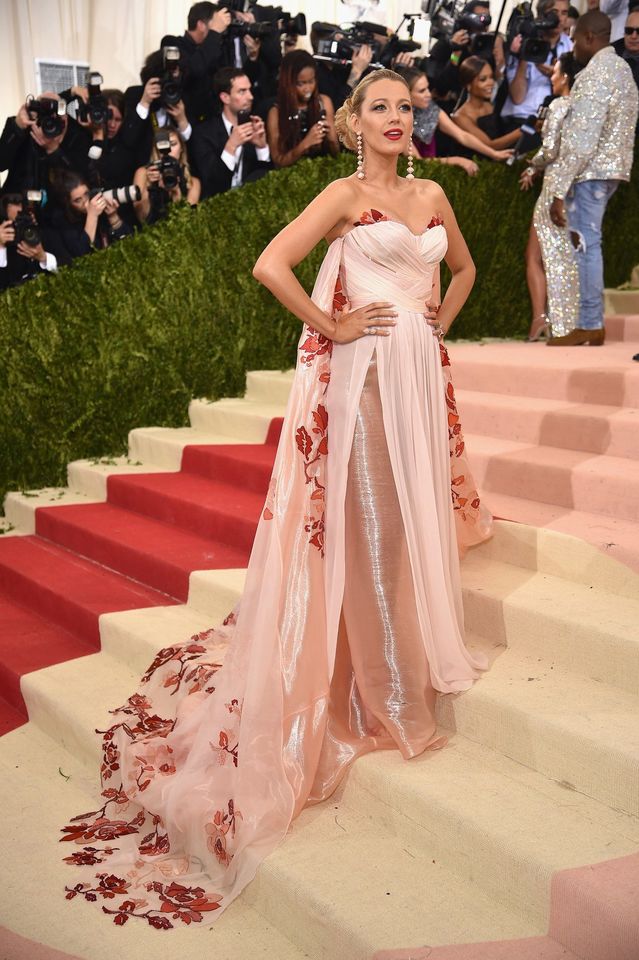 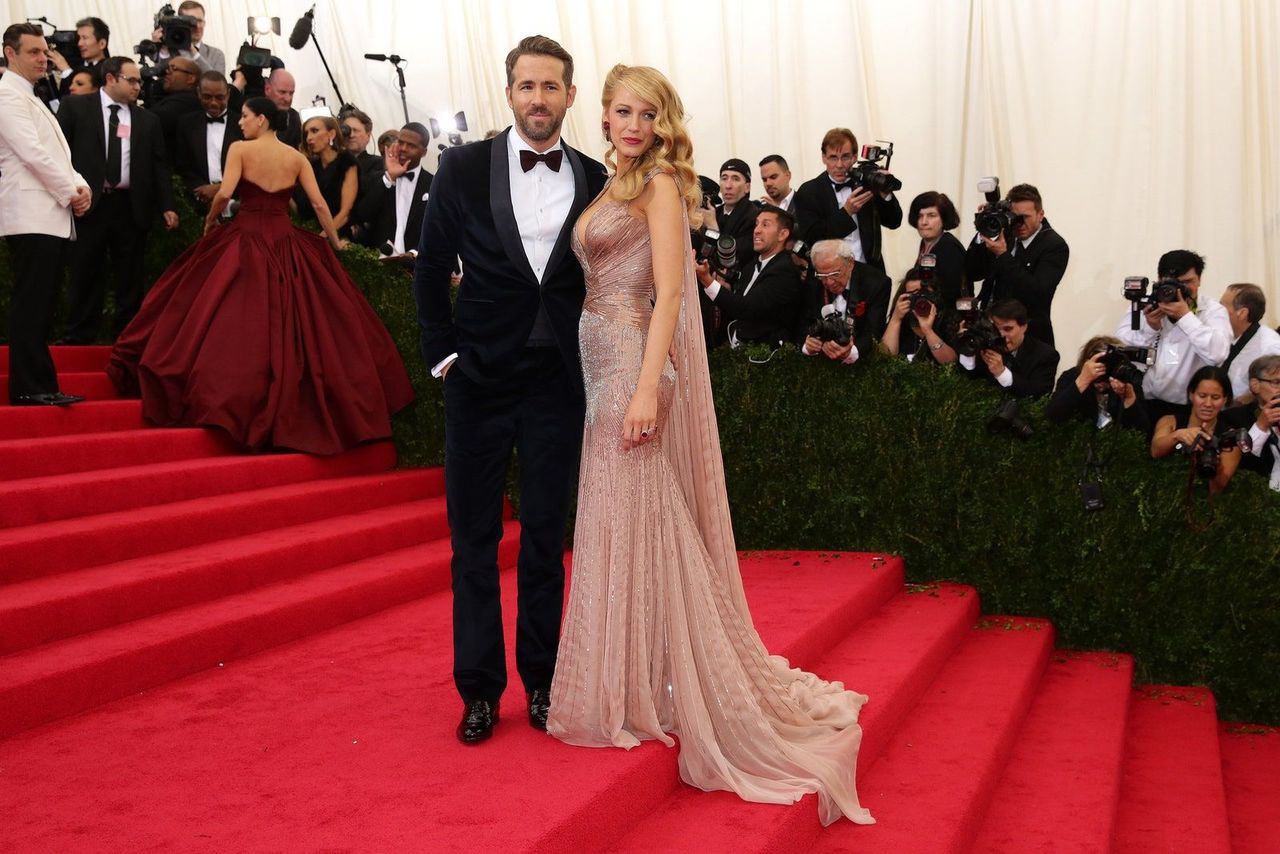 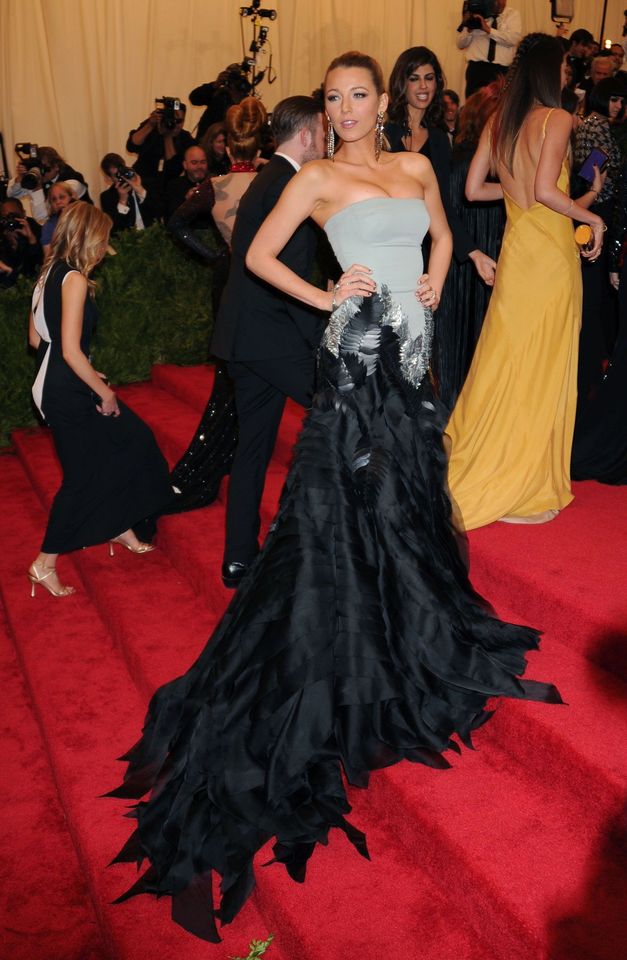 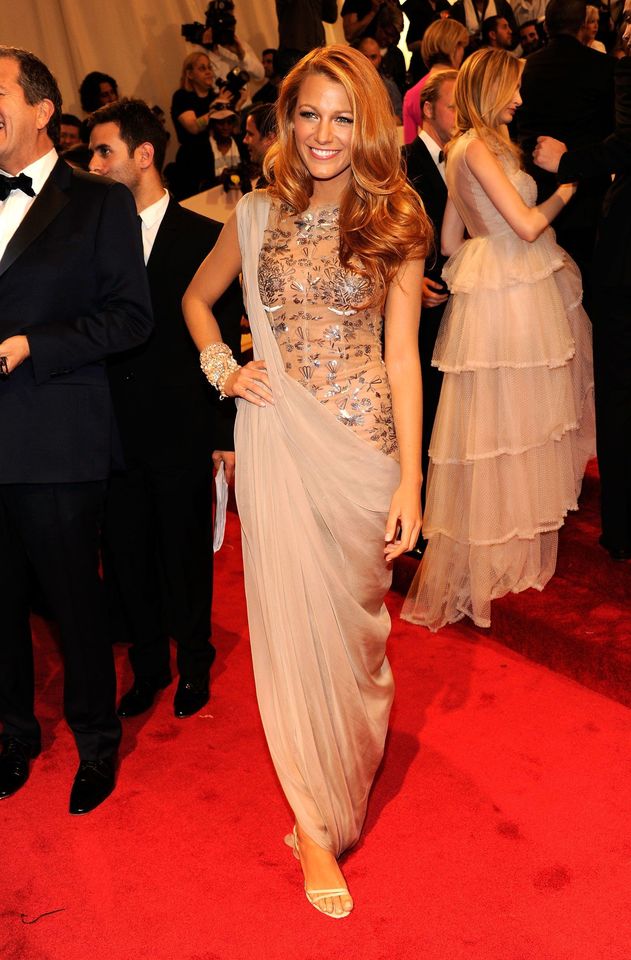 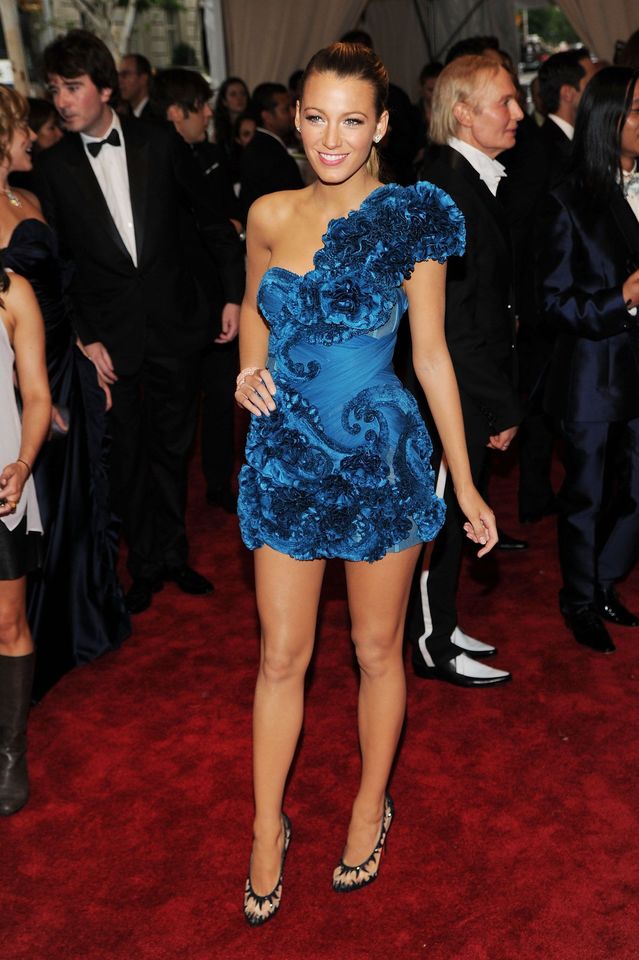 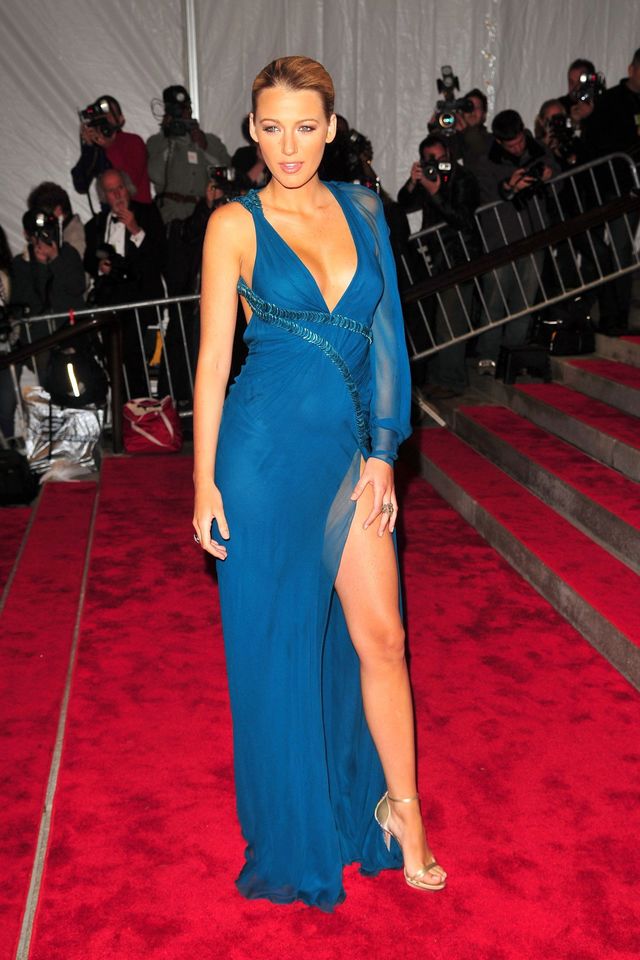 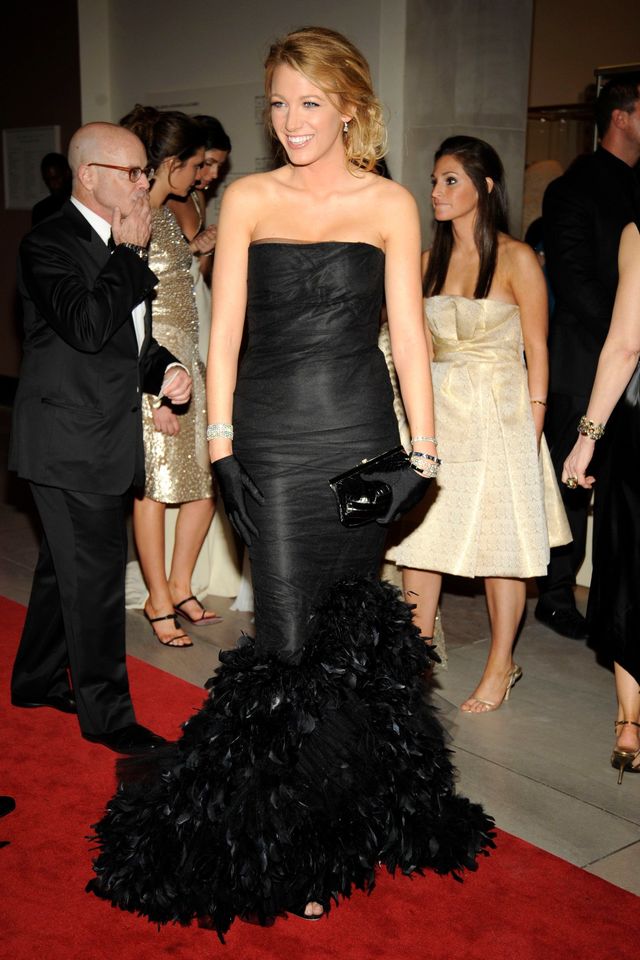