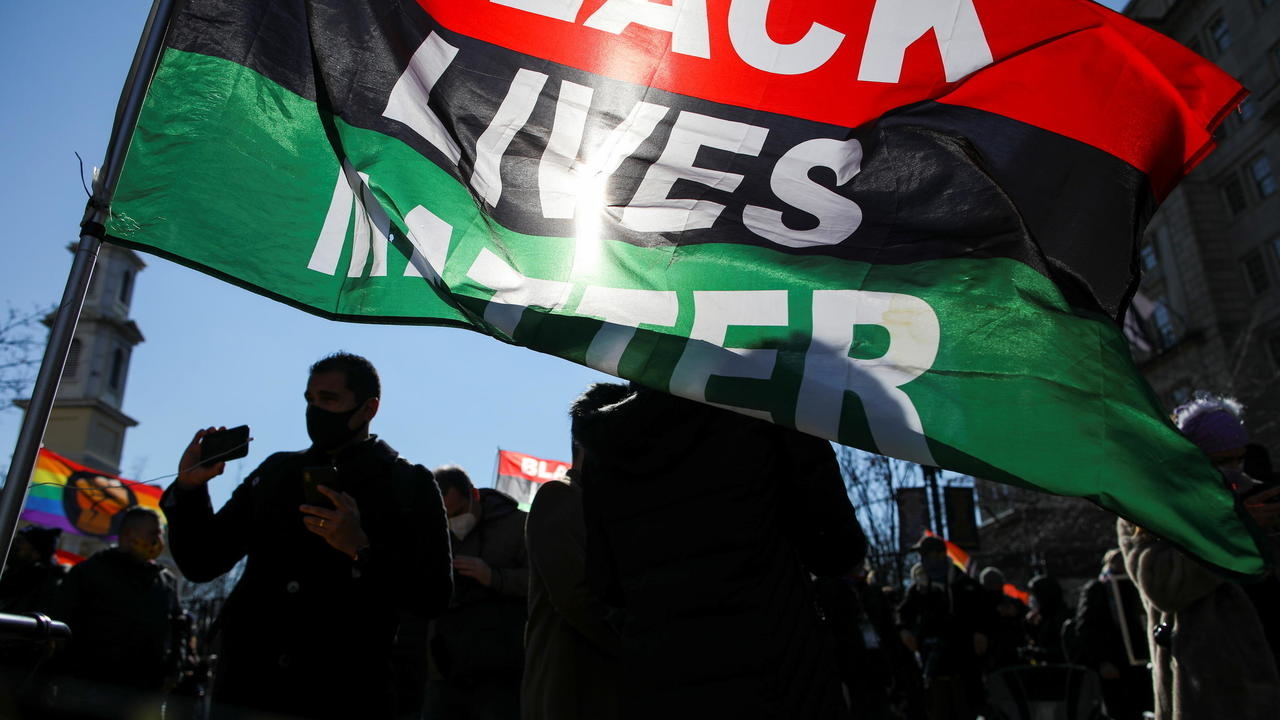 Black Americans being left out of nationwide vaccination drive

Research by the US Centres for Disease Control and Prevention has suggested that Black Americans are not receiving the coronavirus vaccine at a rate proportionate to their population in the nation.

Between 14 December and 14 January, nearly 13 million people received at least one injection of the two vaccines authorised in the United States, according to the Centers for Disease Control and Prevention (CDC), the country's main federal public health agency.

The ethnicity of about half of those vaccinated -- about 6.7 million people -- is known. Of them, only 5.4 percent identified as Black, compared to 60.4 percent who identified as white, 11.5 percent as Hispanic and six percent as Asian.

However, the CDC also noted that about 14 percent of those vaccinated self-identified as "multiple" or "other" ethnicities, limiting the possibility of drawing definitive conclusions.

More complete reporting of race and ethnicity data is essential to detect any potential disparities in Covid-19 vaccination, the CDC added.

The data was released amid growing concern in the United States about disparities in access to vaccines.

In certain regions, vaccination centres are located in predominantly white neighbourhoods. The same imbalance can be seen in access to the internet, which is needed to make a vaccination appointment.

African-Americans are 2.9 times more likely to be hospitalised due to Covid-19, and 2.1 times more likely to die of the disease, Dr Marcella Nunez-Smith, who was appointed by President Joe Biden to coordinate an equitable response to the coronavirus crisis, said Monday.

White House spokeswoman Jen Psaki said that the executive branch was paying particular attention to this issue, including "supporting additional venues for vaccinations, targeted (at) reaching those at the highest risk" and calling on states to develop plans for equitable vaccine distribution.