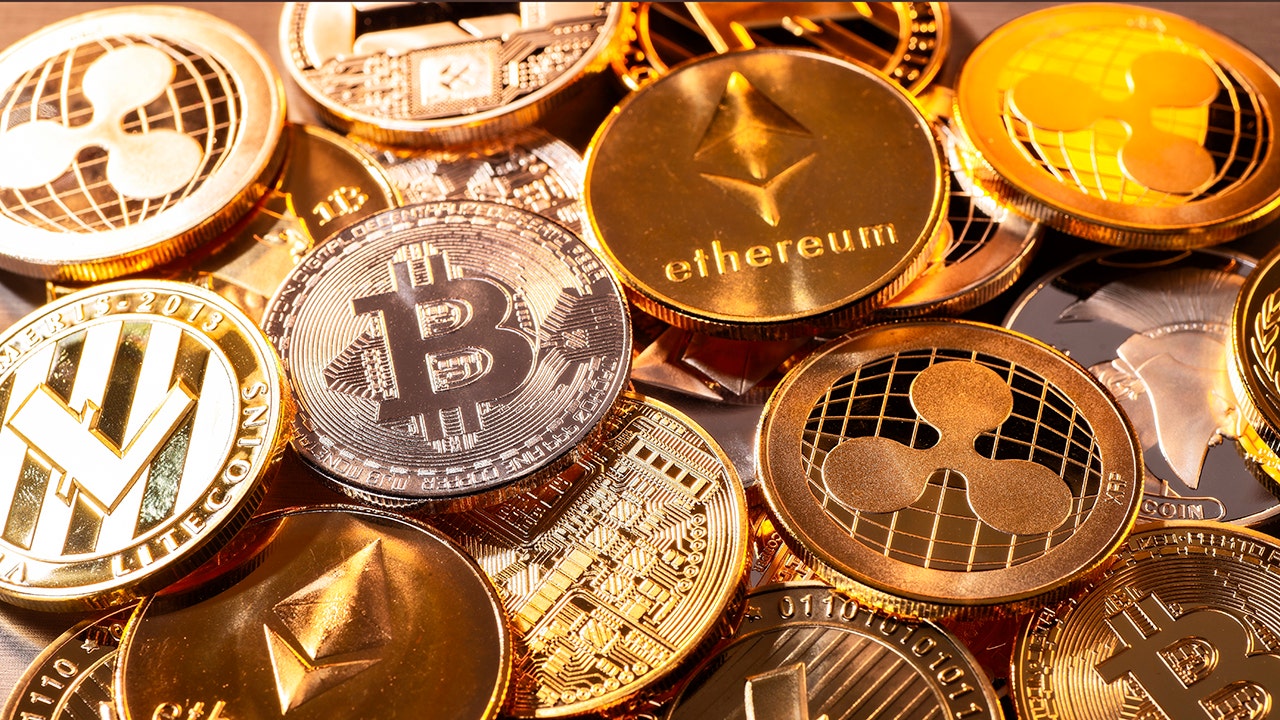 The cryptocurrency market boomed during the month of August.

Despite the S&P 500 and Nasdaq Composite closing out the month at all-time highs, the real winners were Bitcoin, Ethereum and other cryptocurrencies, fueled in part by more major companies – such as Visa and Walmart – signaling they would be expanding adoption. 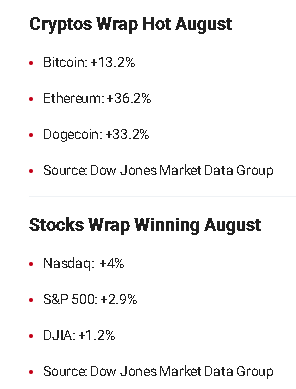 In comparison, all three of the major averages also rose but by much smaller margins: the Dow was up 1.2% while the Nasdaq and the S&P 500 rose 4% and 2.9%, respectively.

The divergence reflects positive developments in the cryptosphere that have been fueled by announcements from major Fortune 500 companies.

Recently, Visa announced that it had purchased a non-fungible token, or NFT, which is similar to a Bitcoin as it is uniquely identified and stored on the blockchain, for a jaw-dropping $150,000 worth of Ether – the token of the Ethereum blockchain.

The piece of art is called CryptoPunk 7610 and is 1 of 10,000 algorithmically generated 24x24 pixel avatars from the CryptoPunk collection. The NFT depicts a female CryptoPunk avatar with a mohawk, green eyes and red lipstick.

In the announcement, Cuy Sheffield, the head of crypto at Visa explained, "We think NFTs will play an important role in the future of retail, social media, entertainment, and commerce. To help our clients and partners participate, we need a firsthand understanding of the infrastructure requirements for a global brand to purchase, store, and leverage an NFT."

Elsewhere, Microsoft was also awarded a patent for software it claims aids users in developing blockchain applications by making it easier to create tokens on various distributed ledgers. The company applied for the patent all the way back in 2019, showing the company's foresight into wider crypto adoption.

And Walmart created a job opening for a digital currency and cryptocurrency product lead, coming after Amazon began searching for their own crypto guru.