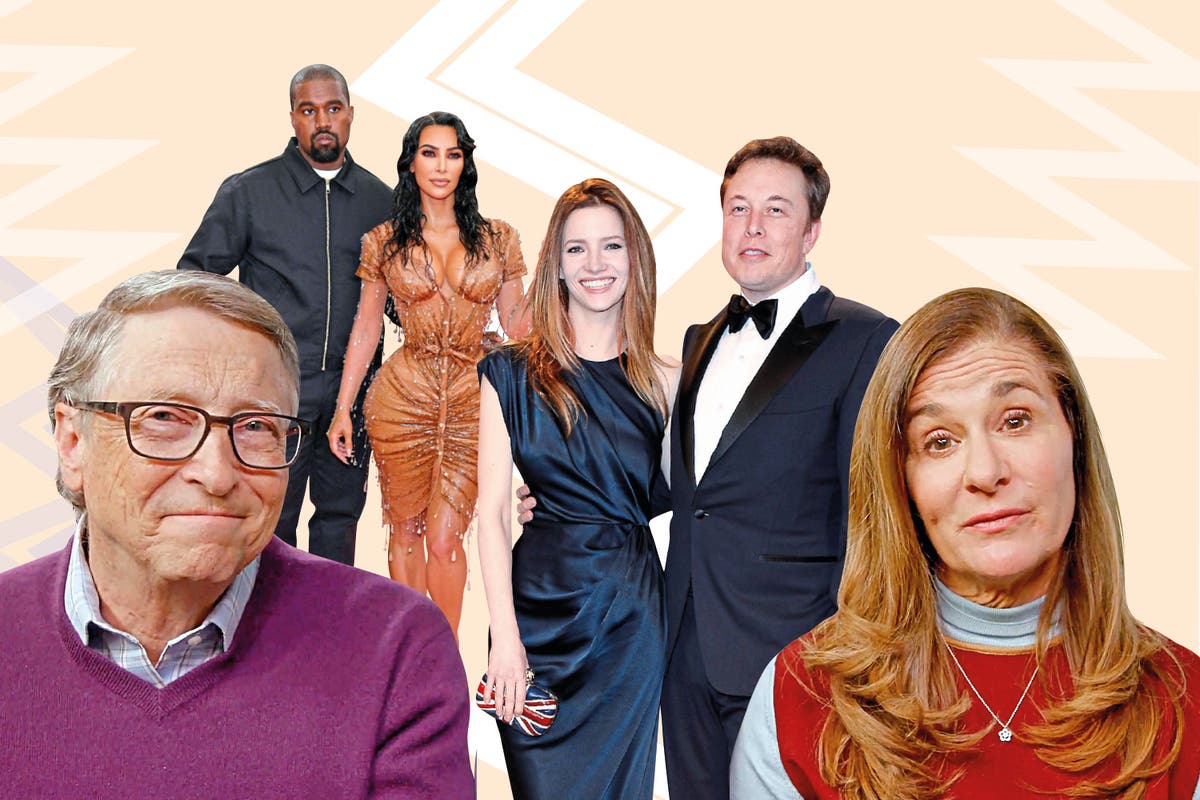 Billionaire divorce club: the most expensive splits of all time

This week, Bill and Melinda Gates became members of the most exclusive (but not exactly coveted) club in the world: the billionaires’ divorce club. After 27 years of marriage, three children, one world-leading philanthropic foundation and an estimated $130billion in the bank, the couple announced on Monday that their marriage was “irretrievably broken”.

Gates is the fourth richest man in the world, and with no pre-nup, the stakes are high for this most powerful of power couples. So, as they begin to lawyer up, how do they stack up against other mega-money divorces?

From the socialite divorcee who was given $2.5billion on the condition she didn’t spend it on plastic surgery to the Rich List husband who’s still receiving pay-outs from an ex-wife 28 years his junior, all is fair in love and billionaire divorce court.

Lowdown: After 25 years of marriage and four children, the richest couple in the world announced they were calling it quits via Twitter in 2019. The Amazon chief explained: “After a long period of loving exploration and trial separation, we have decided to divorce and continue our shared lives as friends.”

Assets: Described as the Godzilla of all splits, it led to the biggest divorce settlement of all time and made Scott, who met Bezos in 1993, a year before he started Amazon in his garage, the fourth richest woman in the world. She was given a four per cent stake in the online shopping behemoth, equating to a $38billion pay-out. The author immediately promised to give away at least half of it, saying she had “a disproportionate amount of money to share”. Bezos kept hold of their other assets including The Washington Post and his beloved space company Blue Origin. He’s still the world’s richest person.

Amicable? Their so-called friendly split may have been soured by the National Enquirer’s 11-page story claiming Bezos had been having an affair with his now-girlfriend news anchor Lauren Sanchez. Even so, Bezos congratulated his ex when she signed up to giving away half her money to the Giving Pledge. “MacKenzie is going to be amazing and thoughtful and effective at philanthropy, and I’m proud of her,” he said. “Her letter is so beautiful. Go get ’em MacKenzie.” 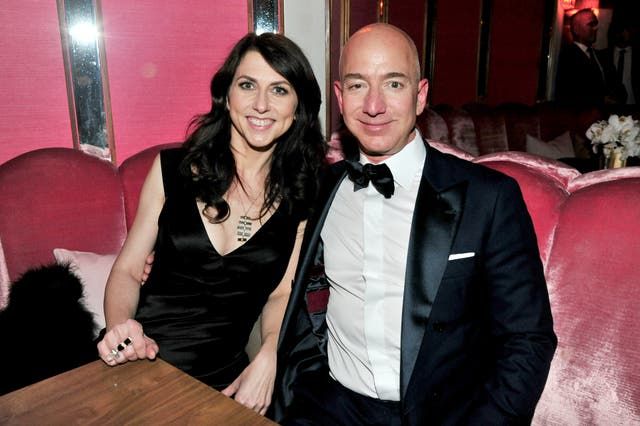 Assets: Musk is now the second richest man in the world, with an estimated wealth of $170 billion. In a blog post in response to an article Justine had written about their marriage and split,Elon detailed his divorce payments to her which included a $170,000 monthly legal bill, nanny salaries, $20,000 for clothing and the family home in Bel Air. Riley received a $20 million settlement from the entrepreneur.

Amicable? Yes and no. Justine has said she goes through his assistant to make arrangements about their kids and accused him of rendering her “disposable”. Riley and Musk remain friends. 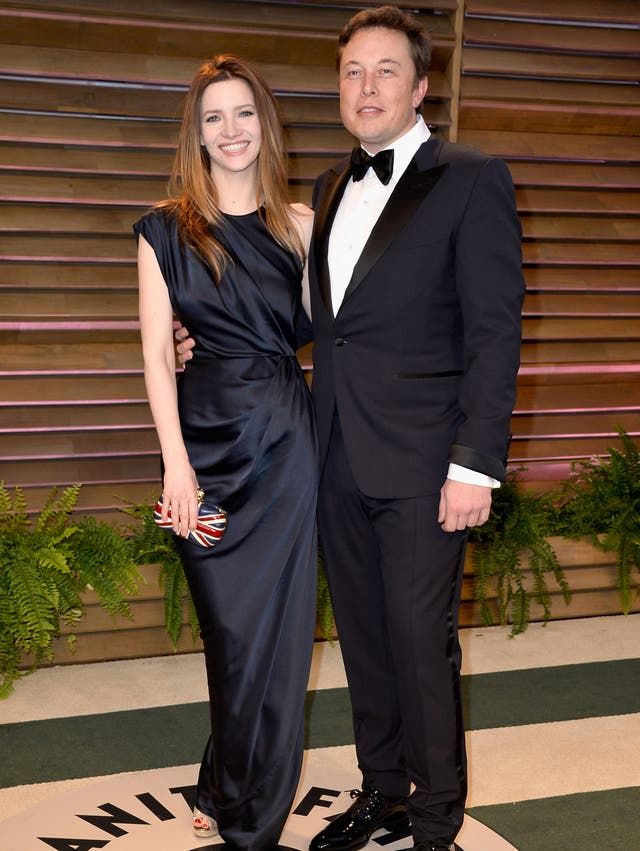 Lowdown: After almost seven years, several social media meltdowns and one presidential campaign, Kimye are on their way to splitsville. The pair have already agreed to joint custody of their four children, North, seven, Saint, five, Chicago, three, and Psalm, who turns two next month.

Assets: Both are newly minted billionaires so all eyes will be watching to see how they divvy up their considerable wealth. Kim, 40, has hired the services of “disso queen” divorce attorney Laura Wasser to oversee how the couple split their Calabasas mansion, Miami condo and Wyoming ranch. It’s thought the couple also has $5million of art, $4million tied up in vehicles, $3.2million in jewellery and $300,000 of livestock. Neither has requested spousal support.

Amicable? So far both Kim and Kayne have kept a dignified silence. 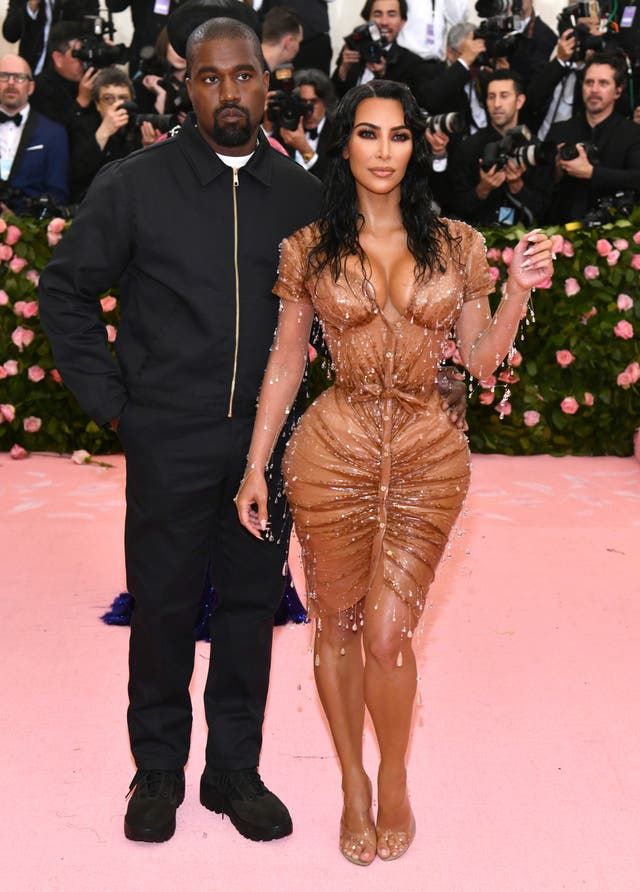 The lowdown: In the late Nineties, this was the most expensive divorce settlement in history. Jocelyn, known as “catwoman” for her penchant for face-altering plastic surgery, divorced her former art dealer and racehorse owner husband after she caught him in bed with another woman. She was given $2.5billion.

Assets: Known for their remarkable ability to blow through money, the couple are thought to have spent about $1million in an average month. The socialite said that her husband didn’t bat an eyelid when she bought a $350,000 Chanel dress and blew $10million on jewellery. They built their daughter, Diane, a $3million mansion for her 17th birthday on their nature reserve Ol Jogi in Kenya.

Amicable? It was a long and messy split and their lawyers were put to work. Her legal team demanded she was given interim support of $200,000 a month and $50million for security. His applied for her to be evicted from the family townhouse and household staff were told to ignore her requests. The divorce played out for two years. Despite the multi-billion dollar settlement, Jocelyn filed for bankruptcy in 2018. 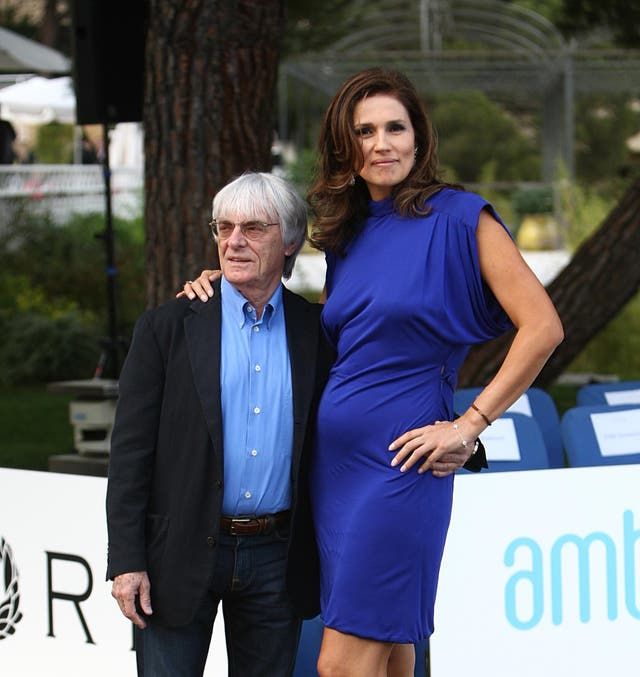 Lowdown: The pair were married for 24 years before Slavica, Formula One tycoon Bernie’s second wife, filed for divorce in 2009 on the grounds of his “unreasonable behaviour”. The details of the split were largely kept quiet with the settlement thought to be around $1.2billion.

Assets: But, wait, there’s a twist! In Bernie’s 2014 German bribery trial it was revealed that he was receiving $100million per year from Slavica. According to indictment paperwork: “Since his divorce from his wife, the accused [Mr Ecclestone] has received payments on the basis of the British decree nisi. The payments amount to around $100million per year. The duration of the payments from the divorce decree is not known.” Bernie also managed to hang on to his private jets, chalet in Gstaad and his 190ft yacht called Petara, a mash-up of his daughters’ names, Petra and Tamara.

Amicable? As friendly as can be. They were granted a quickie divorce in just 58 seconds.