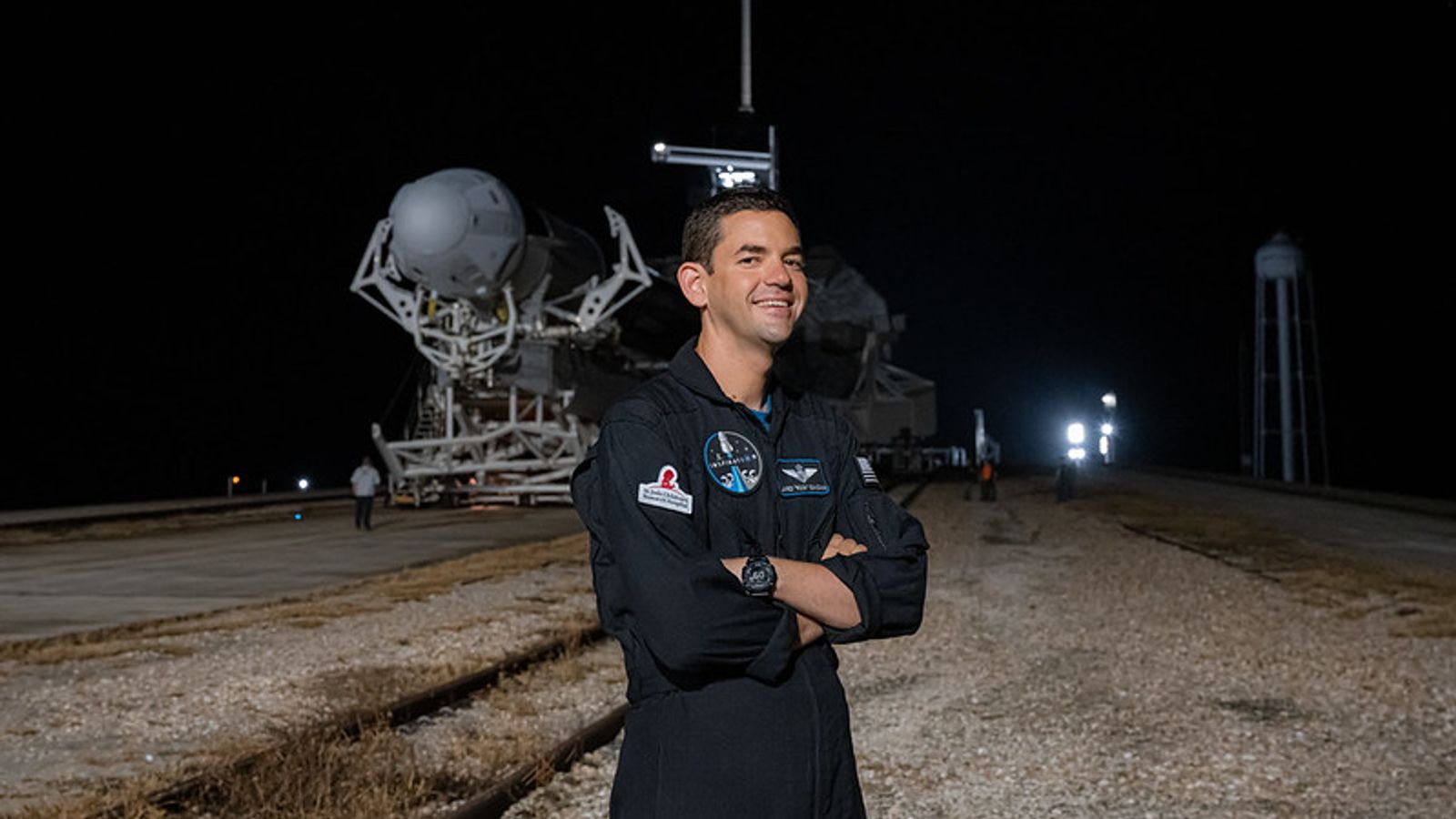 Jared Isaacman plans to break new ground and fly farther into space than any non-lunar crewed spacecraft has done since 1966.

Jared Isaacman, the billionaire space tourist who led the first all-civilian mission to space, has commissioned three more trips with SpaceX - and plans to conduct a spacewalk on one of them.

The first of these flights could take place by the end of the year and will send the four-person crew further from the Earth than any other human spaceflight since the moon missions.

Both it and the second flight will use SpaceX's Crew Dragon spacecraft, but the third flight is expected to use Starship - which combined with the first stage, known as Super Heavy, will form the largest and most powerful launch vehicle ever assembled. 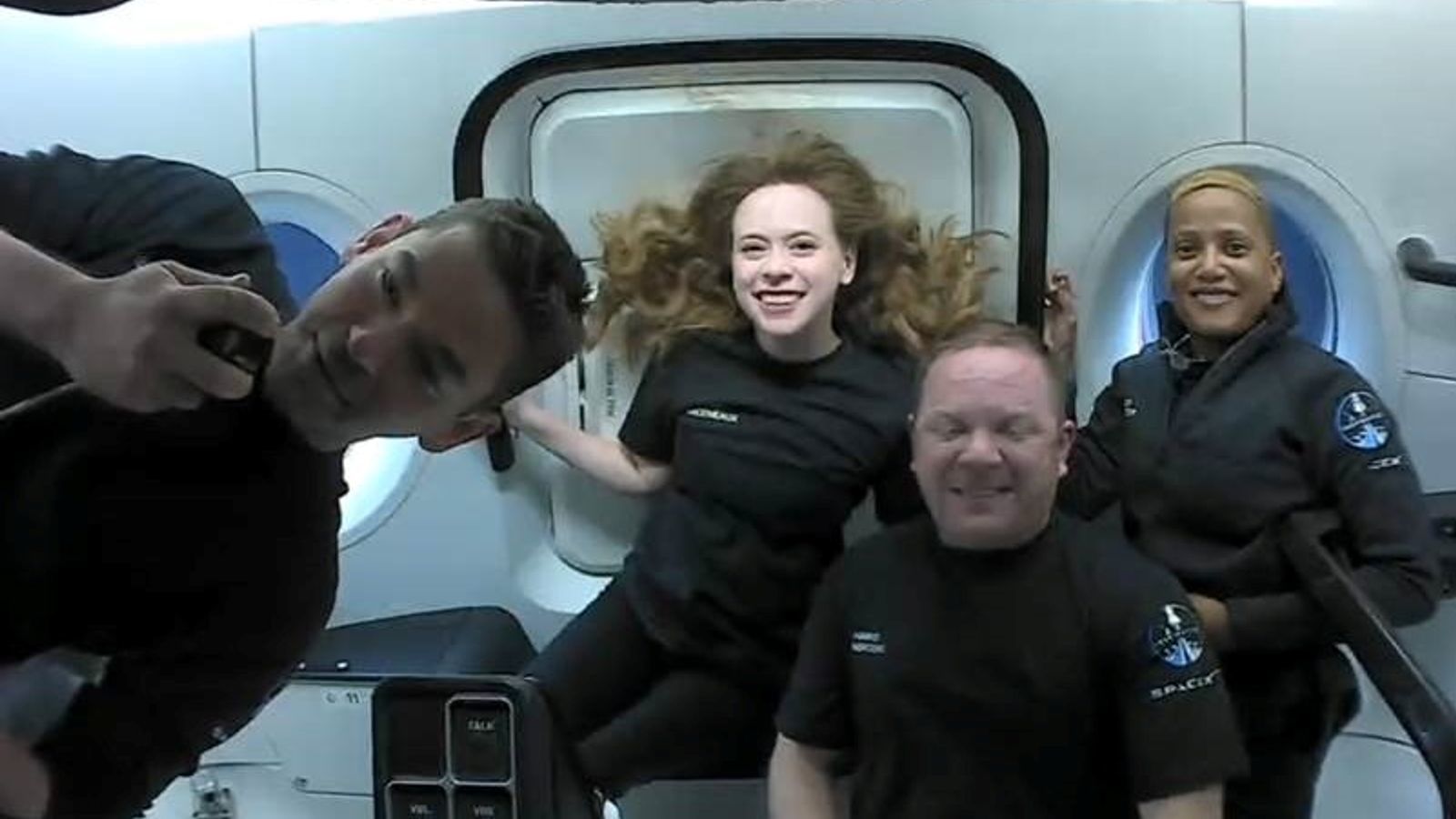 Speaking to the Washington Post, Mr Isaacman said he hoped the additional flights would "serve the bigger purpose of opening up space for everyone and making humankind a multiplanetary species and, ideally, have a benefit for the things we’re trying to accomplish back here on Earth".

Mr Isaacman and his fellow amateur astronauts orbited the planet every 90 minutes at a speed of more than 17,000mph and an altitude of up to 363 miles during their mission last year, higher than the International Space Station and Hubble Telescope.

He said he hopes to break new ground with the next trip by travelling to an altitude greater than any human has gone to since 1966, and has called the missions Polaris after the North Star. 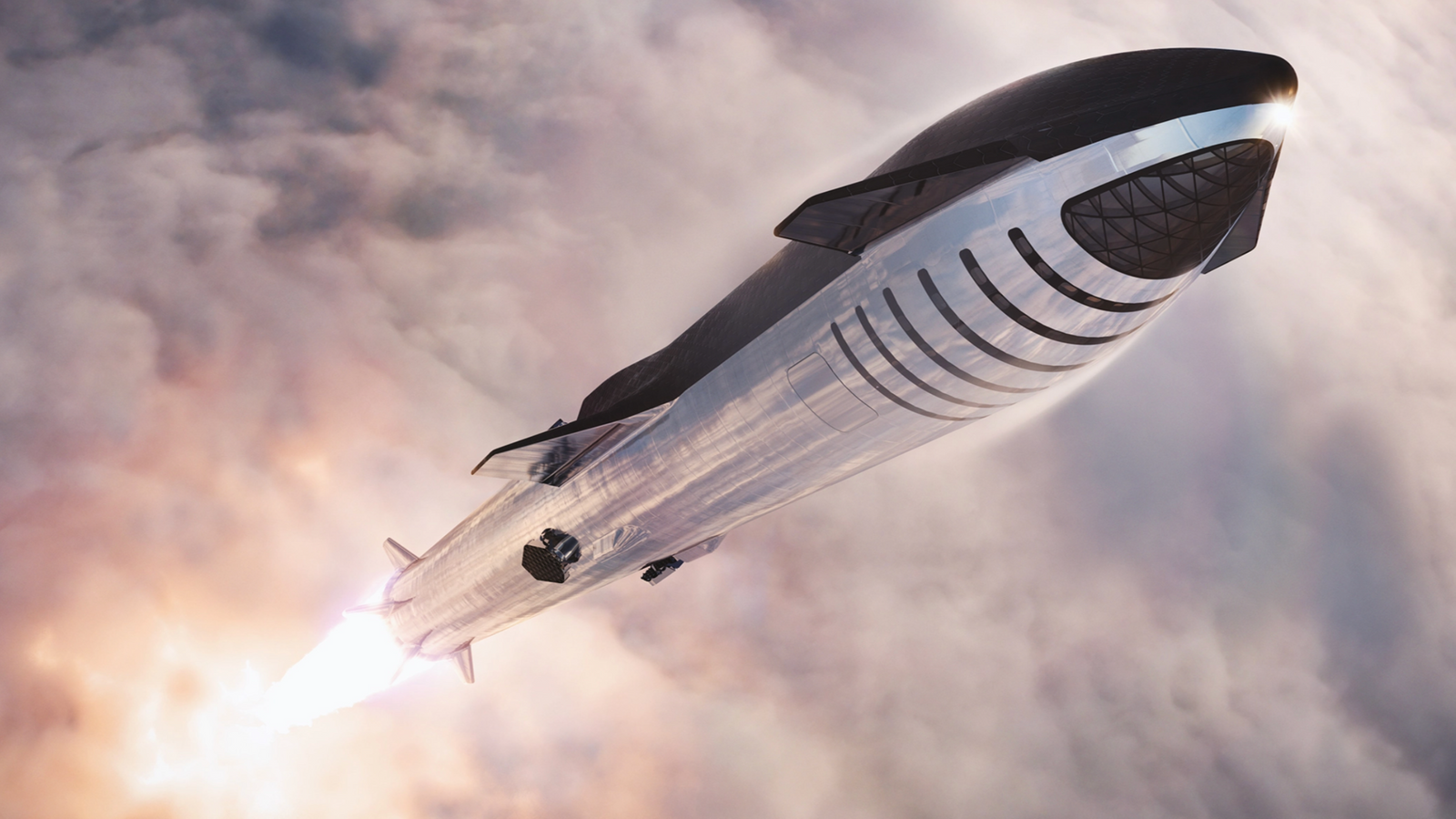 The third mission will launch in SpaceX's new Starship spacecraft

The first launch will be called Polaris Dawn and is planned to feature the first all-civilian spacewalk, but SpaceX's Dragon capsule doesn't have an airlock.

As such the astronauts will be required to wear pressurised spacesuits and sit and wait while the cabin is depressurised before they open the hatch and float in space while tethered to the inside.

The crew for the first flight has already been selected. Alongside Mr Isaacman it includes Scott Potent, a former Air Force pilot who assisted with his previous mission, and two of SpaceX's engineers, Sarah Gillis and Anna Menon.

Mrs Menon's husband Anil Menon has recently been selected by NASA to join its astronaut corps. She is likely to beat her husband into space.

SpaceX also plans to launch the first ever private lunar mission in 2023, taking Japanese entrepreneur Yusaku Maezawa in a fly-by of the Moon during a week-long journey.

"This flight is an important step toward enabling access for people who dream of traveling to space," the company states.