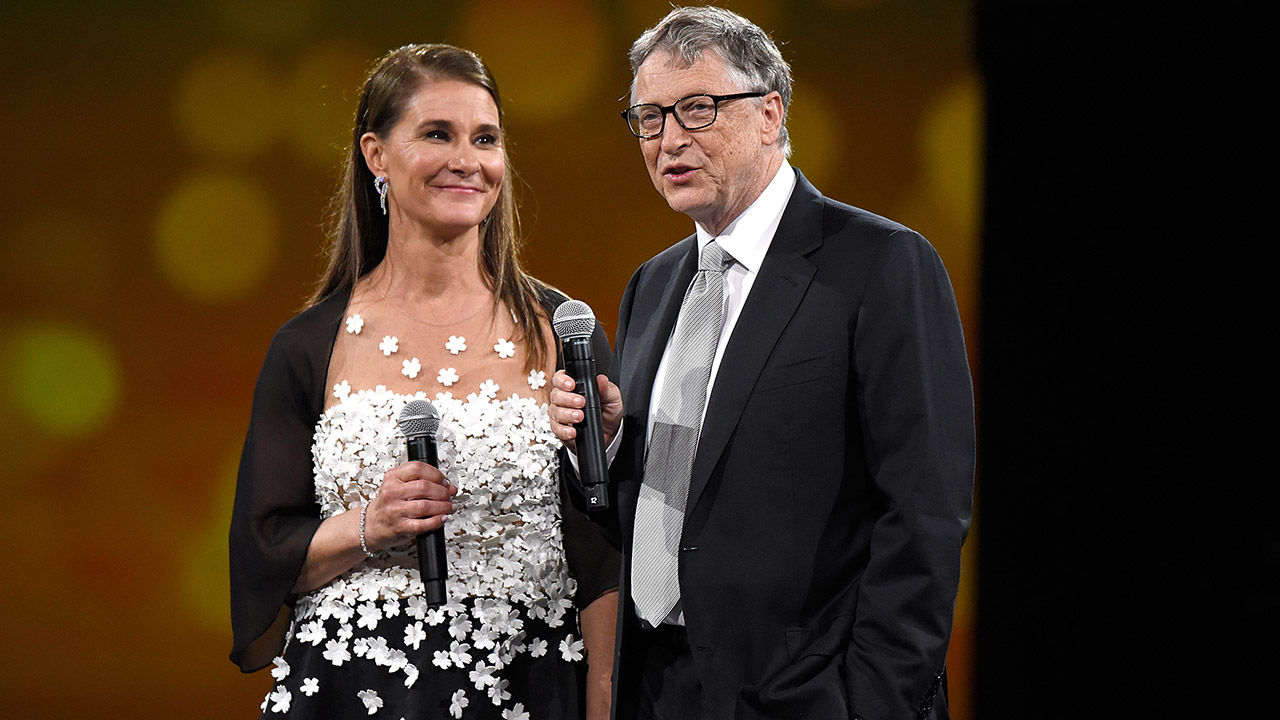 Bill Gates was spotted on his first public outing since announcing his divorce from Melinda.

The 65-year-old billionaire Microsoft co-founder was seen out and about in Manhattan on Saturday, according to pictures obtained by the Daily Mail.

In the photos, Gates is all smiles as he takes a stroll through the Big Apple. Notably, he is still continuing to wear his wedding band.

Gates reportedly flew into New Jersey's Newark airport the day before. It's been said that he has been hiding out at a luxe billionaires’ golf club in California.

Earlier this week, Gates made his first official public appearance since the divorce news broke, attending a virtual global forum with the U.S. Chamber of Commerce on Wednesday. During the forum, he spoke at length about climate change and the difficult road ahead for America in recovering from the impact of the coronavirus.

While he did not discuss his personal life, many were able to infer a bit about his mindset given that he still appeared to be wearing his wedding ring during his address as well.

The choice isn’t all that odd given that Bill and Melinda are still technically married. However, the billionaires announced they're divorcing on May 3, bringing an end to their marriage of 27 years. Although they’re still hammering out how to split up their vast assets and business ties before they can officially finalize the split, it is believed that they had been separated for a time prior to the announcement.

Bill's decision to sport his ring at all, however, may come as a surprise to some given that the couple, who shares three children, are splitting up amid reports that Bill would routinely womanize despite being married to Melinda. She was also reportedly upset with her husband’s past association with convicted sex offender and late financier Jeffrey Epstein. 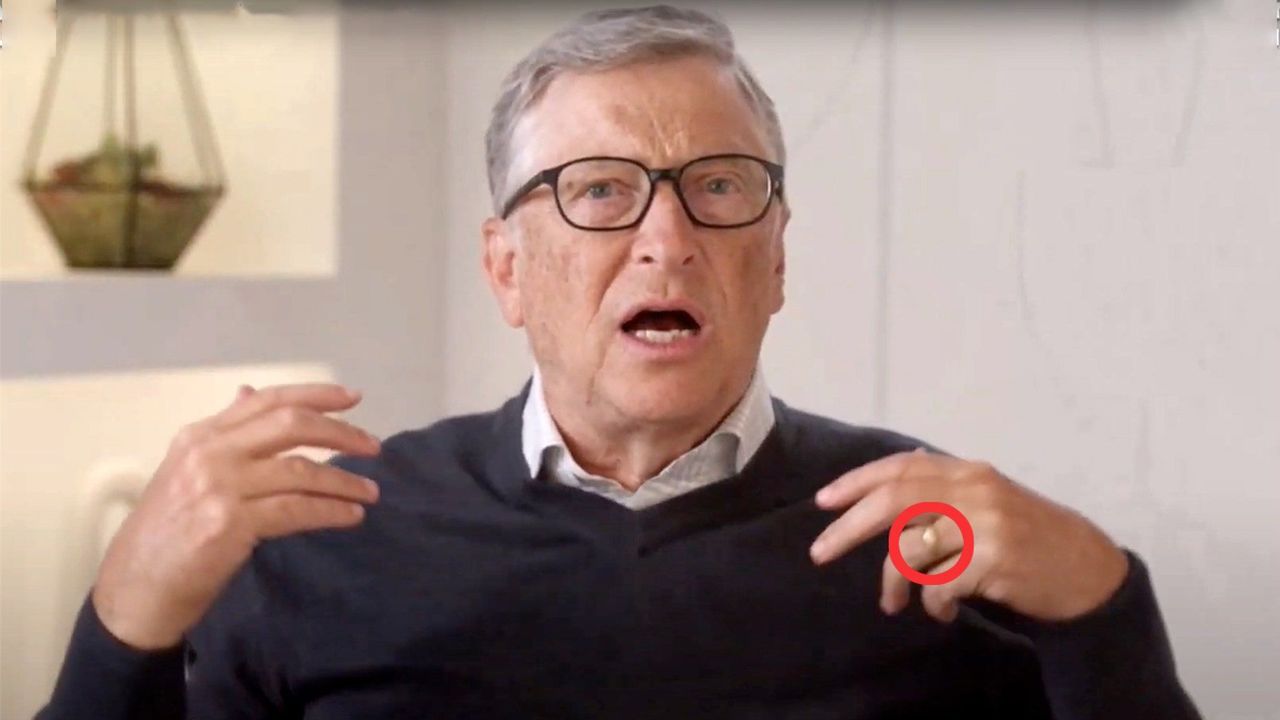 The Microsoft founder beamed into a conference Wednesday for the U.S. Chamber of Commerce -- where he got on camera at one point to make some remarks. It's one of the first times we've seen Bill since he and Melinda announced their split.

It’s unclear how much bad blood there is between the two, though, given that they plan to continue to be involved together in their philanthropic Bill and Melinda Gates Foundation despite their marriage coming to an end.

The former couple said their decision to divorce came after a "great deal of thought and a lot of work on our relationship."