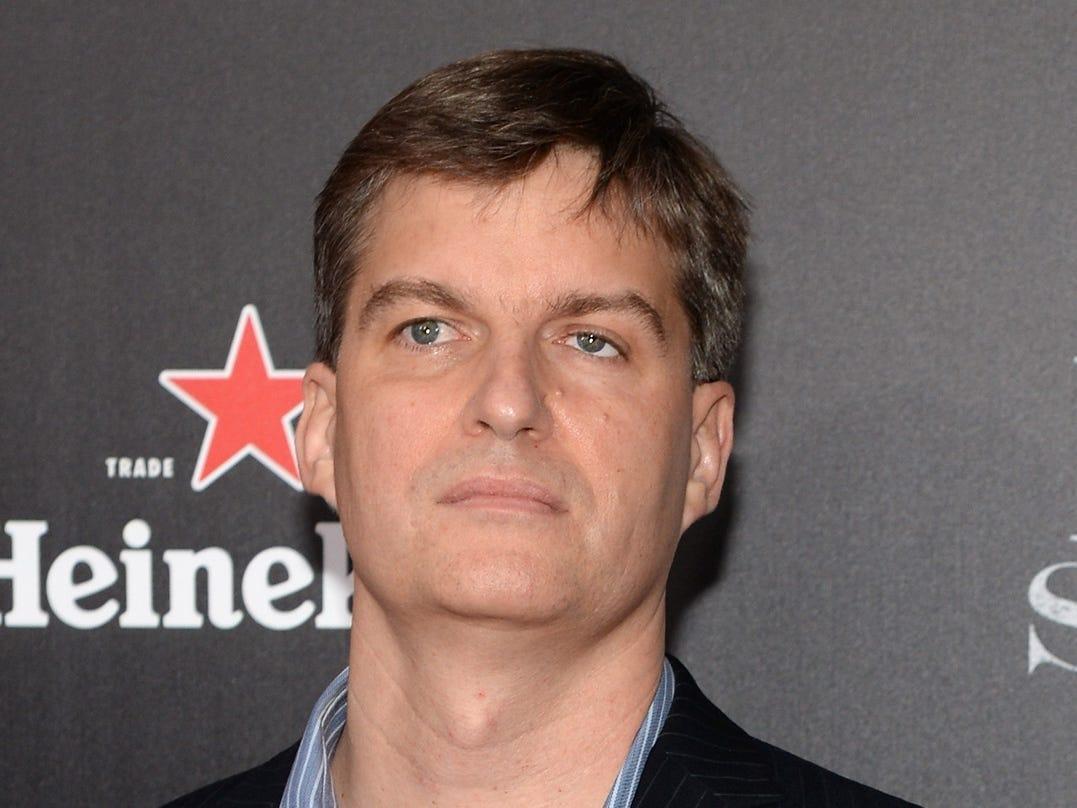 "When I hear 'Cassandra,' I hear Buffett," Burry wrote, referring to the Trojan priestess from Greek mythology who was cursed by the gods to utter true prophecies, but never to be believed. The Scion Asset Management boss, who has taken down his Twitter account again, uses "Cassandra" as his display name on the social-media platform.

"When I hear 'Bastard,' I hear Crüe gang vocals," Burry continued, after Musk labeled him that in jest for shorting Tesla stock. "Now gotta find a way to bug Bezos. #BoycottAmazon."

Burry diagnosed and sounded the alarm on the mid-2000s housing bubble, but virtually nobody on Wall Street took him seriously. He highlighted the moment when Buffett called him a "Cassandra" in another, since-deleted tweet on Sunday.

"Sticks and stones may break my bones, but words...words...you wear those with a mighty pride," the Scion chief wrote, attaching a short YouTube clip of Buffett's testimony before the Financial Crisis Inquiry Commission in June 2010.

"The Cassandras were there, but who's going to listen to John Paulson in 2005 or 2006, or Michael Burry?" Buffett told the commission. He was explaining why so many Americans were caught off-guard by the collapse of the housing market.

"I don't know who, expect for John Paulson or Michael Burry, would have been running Moody's and coming up with different kinds of ratings," Buffett said in the same clip.

Burry is a longtime admirer of Buffett and closely studied him as a young man, but decided not to model himself on the Berkshire Hathaway CEO after realizing he could never be as popular. He also recognized that a key driver of Buffett's outsized success had been crafting his own investing style.

The Scion chief took aim at Tesla in the first half of 2021. Burry ridiculed the electric-vehicle company's stock price, wagered it would plummet, and accused Musk of selling stock to capitalize on his company's heady valuation and pay off personal debts, not to pay more taxes as he'd claimed.