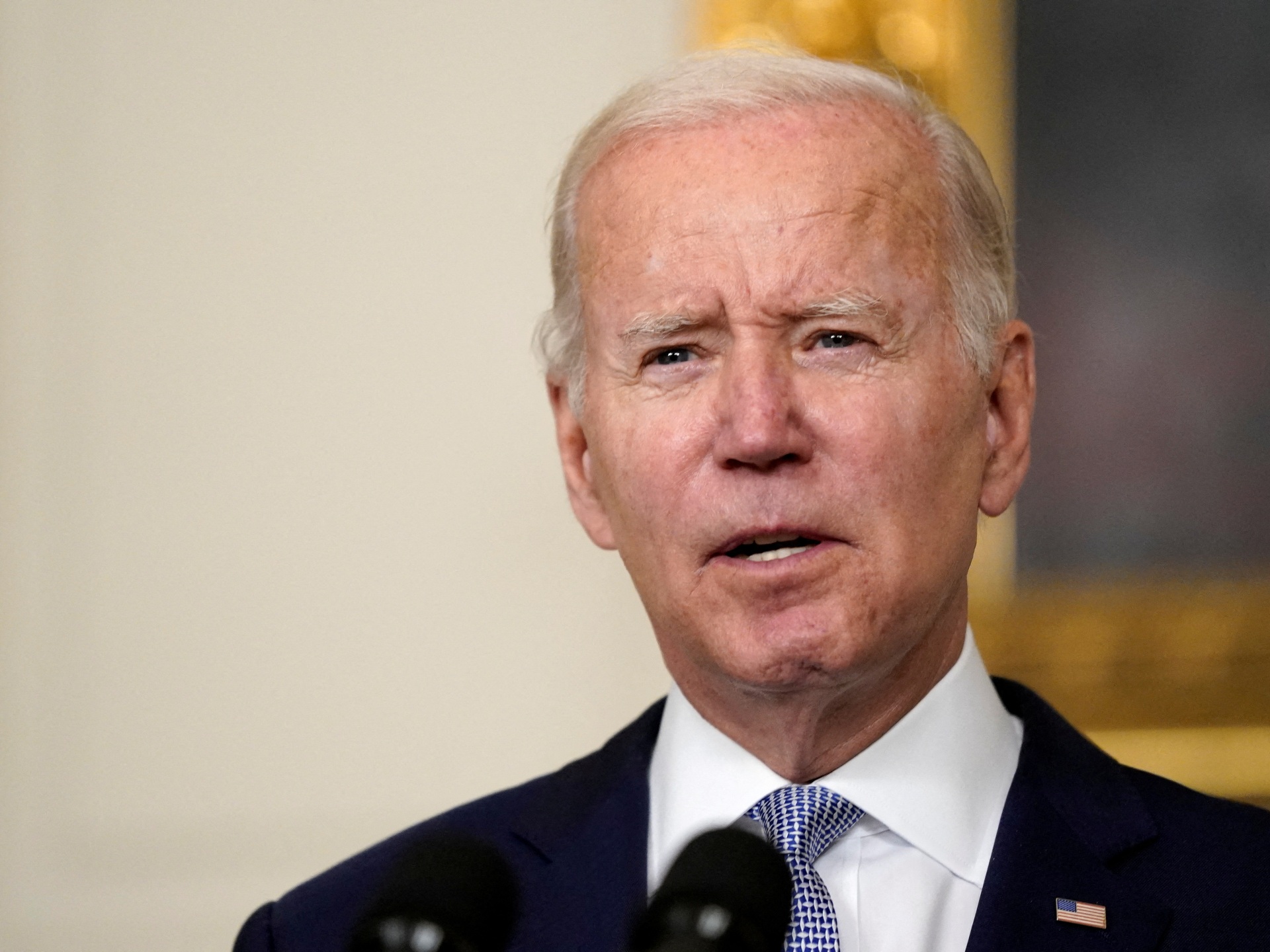 The Biden administration has said it will “re-evaluate” ties with Saudi Arabia as United States lawmakers grow increasingly critical of the Gulf kingdom following a decision by a group of major oil producers, including Riyadh, to cut petroleum output.

US Department of State spokesperson Ned Price said on Tuesday that the US is “reviewing” its relationship with Saudi Arabia in consultation with lawmakers in Washington and allies abroad.

“We are reviewing where we are; we’ll be watching very closely, talking to partners and stakeholders,” Price told reporters.

He added that President Joe Biden had previously spoken of the need to “recalibrate” ties with Saudi Arabia to better serve the US – a position that Price said was underscored by the recently announced oil cuts.

OPEC+, which brings together the Organization of the Petroleum Exporting Countries (OPEC) and other producers, namely Russia, announced the curbs last week in a move that will likely push up petrol prices for US consumers ahead of crucial midterm elections.

OPEC’s critics have argued that the production curbs raise oil prices globally, which generates more revenue for Russia to continue to fund its war in Ukraine despite Western sanctions on its economy.

On Tuesday, Price accused OPEC of supporting the war in Ukraine “against the interests of the American people”.

Saudi Arabia has stressed that the October 5 decision to reduce production by two million barrels per day is aimed at stablising the oil market – not driving up prices – amid interest rates hikes by central banks and the prospects of a global recession.

Some of Saudi Arabia’s supporters also have argued that the security relationship between Washington and Riyadh is mutually beneficial — not a favour from the US.

Nevertheless, leading US Democrats have slammed OPEC+ members over the decision, particularly Saudi Arabia and the United Arab Emirates (UAE), US allies and key players in the group.

“And certainly in light of the OPEC decision, I think that’s where he is, and he’s willing to work with Congress to think through what that relationship ought to look like going forward,” Kirby said.

Saudi Foreign Minister Faisal bin Farhan Al Saud told Al Arabiya on Tuesday that the decision by OPEC+ was a “purely economic” measure taken with the unanimous agreement of the group’s members.

Bin Farhan also lauded ties between the US and Saudi Arabia as “strategic”.

“Military cooperation between Riyadh and Washington serves the interests of both countries and has contributed to stability in the region,” he said, as reported on the news outlet’s Arabic website.

But in Washington, many lawmakers have been questioning the alliance with Riyadh.

On Monday, the chair of the US Senate Foreign Relations Committee, Bob Menendez, called for freezing arms sales to Saudi Arabia. “I will not greenlight any cooperation with Riyadh until the Kingdom reassesses its position with respect to the war in Ukraine. Enough is enough,” he said in a statement.

Separately, Democratic Senator Richard Blumenthal on Tuesday announced a bill to halt US arms sales to the kingdom for one year over the oil cuts, which he called a “deeply offensive, destructive blunder” that aids Russia’s invasion of Ukraine.

Last week, the White House said it was disappointed by the oil cuts, adding that Biden would “consult with Congress on additional tools and authorities to reduce OPEC’s control over energy prices”.