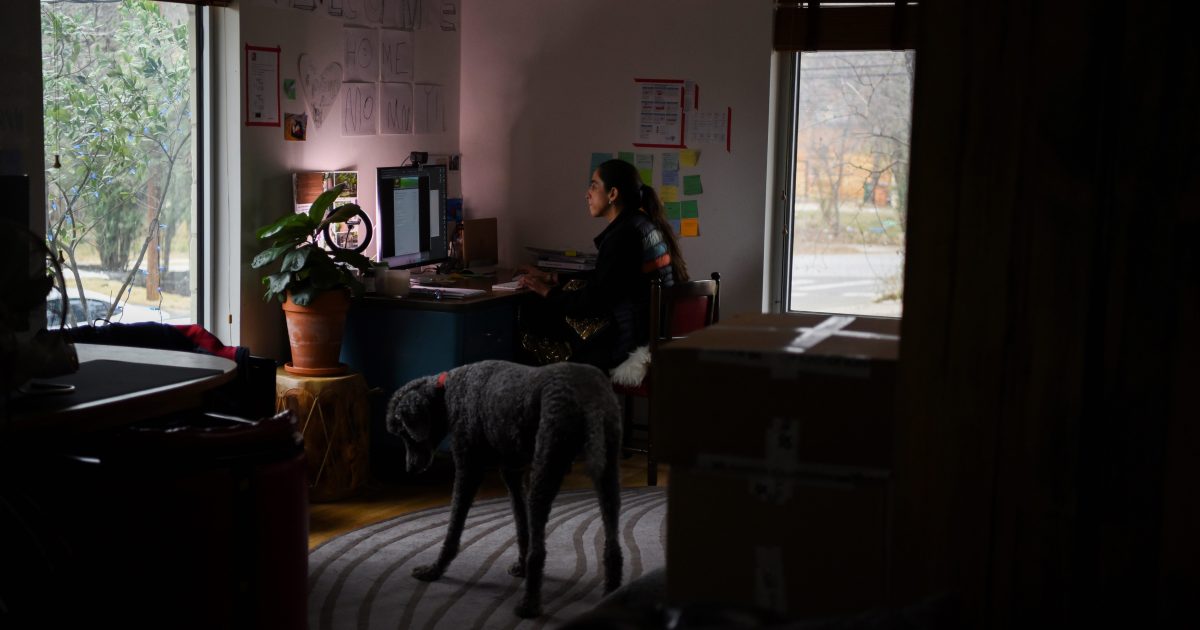 The Affordable Connectivity Program will provide $30 monthly subsidies ($75 in tribal areas) on internet service for millions of households.
The Biden administration announced on Monday that 20 internet companies have agreed to provide discounted service to people with low incomes, a program that could effectively make tens of millions of households eligible for free service through an already existing federal subsidy.

The $1 trillion infrastructure package passed by Congress last year included $14.2bn in funding for the Affordable Connectivity Program, which provides $30 monthly subsidies ($75 in tribal areas) on internet service for millions of lower-income households.

With the new commitment from the internet providers, some 48 million households will be eligible for $30 monthly plans for 100 megabits per second, or higher speed, service — making internet service fully paid for with the government subsidy if they sign up with one of the providers participating in the program.

Biden, during his White House run and the push for the infrastructure bill, made expanding high-speed internet access in rural and low-income areas a priority. He has repeatedly spoken out about low-income families that struggled finding reliable WiFi, so their children could take part in remote schooling and complete homework assignments early in the coronavirus pandemic.

“If we didn’t know it before, we know now: High-speed internet is essential,” the Democratic president said during a White House event last month honoring the National Teacher of the Year.

Biden and Vice President Kamala Harris on Monday were set to meet with telecom executives, members of Congress and others to spotlight the effort to improve access to high-speed internet for low-income households.

American households are eligible for subsidies through the Affordable Connectivity Program if their income is at or below 200 percent of the federal poverty level, or if a member of their family participates in one of several programs, including the Supplemental Nutrition Assistance Program (SNAP), Federal Public Housing Assistance (FPHA) and Veterans Pension and Survivors Benefit.
#Coronavirus
Add Comment