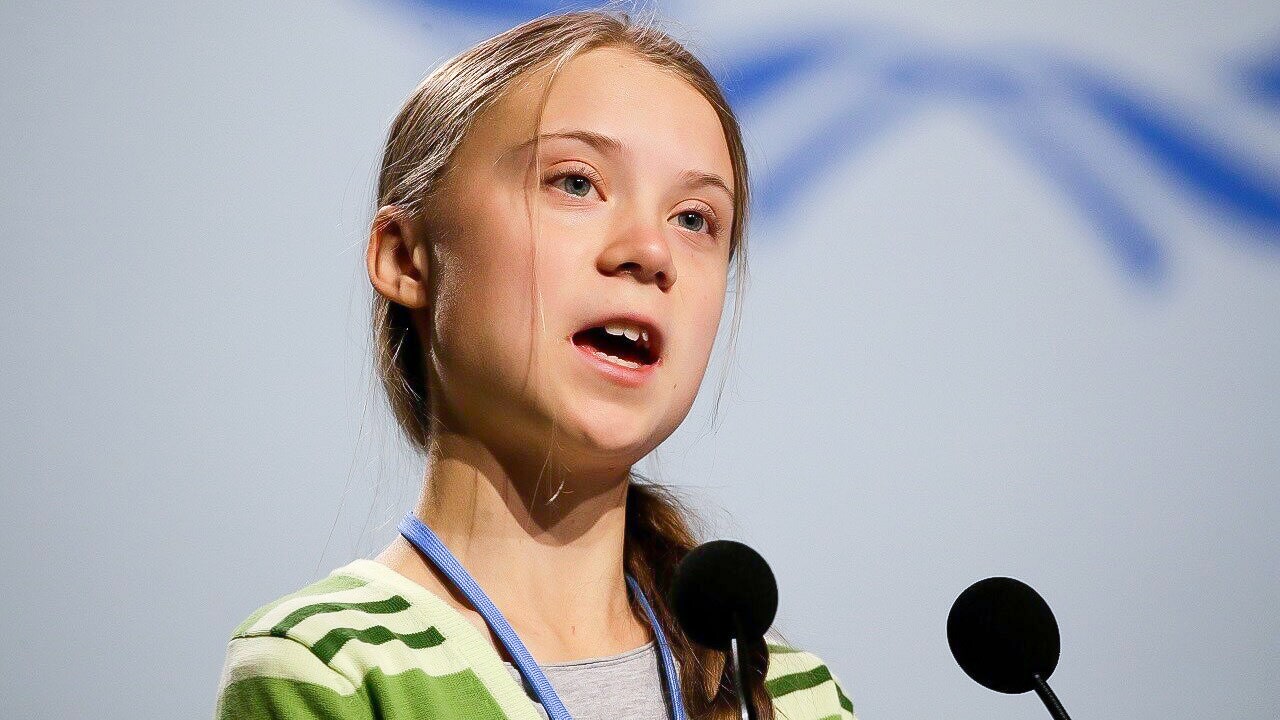 Biden not a 'leader' on climate change, Greta Thunberg suggests

Persident Biden's administration is not leading on the climate issue, activist Greta Thunberg suggested in an inteview with The Washington Post.

Leading climate activist Greta Thunberg is criticizing President Biden, suggesting he's not acting like a leader on the issue.

Her comments came during an interview with The Washington Post, which asked: "Are you inspired by any of the world leaders, by President Biden?"

Thunberg responded: "If you call him a leader — I mean, it’s strange that people think of Joe Biden as a leader for the climate when you see what his administration is doing." 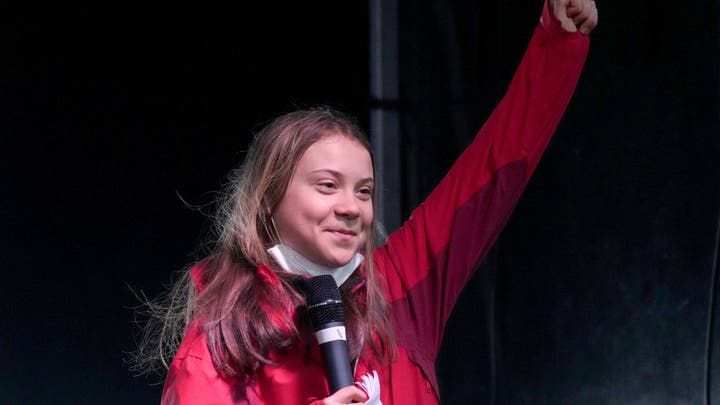 Climate activist Greta Thunberg speaks at the "Fridays For Future" climate rally during COP26 on Nov. 5, 2021 in Glasgow, Scotland.

"The U.S. is actually expanding fossil fuel infrastructure," she added. "Why is the U.S. doing that? It should not fall on us activists and teenagers who just want to go to school to raise this awareness and to inform people that we are actually facing an emergency."

Published Monday, Thunberg's interview comes after Sen. Joe Manchin, D-W.Va., effectively sunk Democratic hopes for passing the Build Back Better package, which contained controversial climate measures. Biden encountered scrutiny from both sides when he campaigned for president and has provoked criticism for purportedly going too far left on the issue. 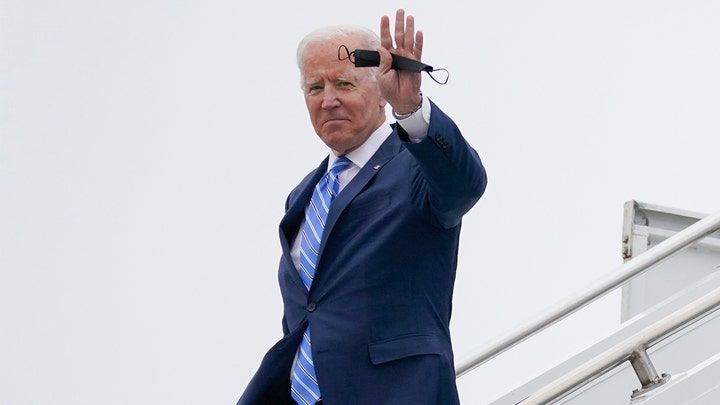 Earlier this month, he signed an executive order directing the federal government to reach net-zero emissions by 2050. He also rejoined the Paris Climate Agreement, and attempted to pause oil and gas leases but was blocked by a federal judge.

Amid economic uncertainty, Biden tapped the U.S.'s strategic oil reserves in November. During that month, his administration also opened more than 80 million acres in the Gulf of Mexico for oil and gas drilling.

The White House did not immediately respond to Fox News' request for comment.

Thunberg's criticism wasn't limited to Biden. During her interview, she also took aim at the COP26 climate summit that took place last month.

"Well, in the final document, they succeeded in even watering down the blah, blah, blah," she said. "Which is very much an achievement, if you see it that way. Of course it’s a step forward that, instead of coming back every five years, they’re doing it every year now. But still, that doesn’t mean anything unless that actually leads to increased ambition and if they actually fulfill those ambitions." 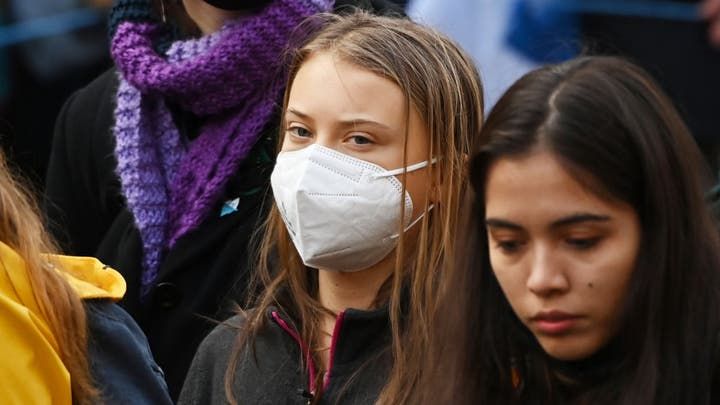 When asked for specifics, she said: "As we all know, or as we might know, the so-called ‘f-word’ was included for the first time in this document: fossil fuel. Which makes you wonder what they have been doing these decades without even mentioning fossil fuels for a problem which, to a very, very large extent, is caused by fossil fuels. And instead of ‘phasing out’ [coal, the document’s language became] ‘phasing down.’ So, yeah, that is one very clear example."

Thunberg isn't the only one to raise questions about whether the world can meet goals outlined by environmental advocates.

At the end of 2019, the United Nations offered what it called "bleak" findings as it warned that the world was headed toward global "extinction" and would need to increase its efforts "fivefold" to achieve Paris' goals. Its 2020 Emissions Gap report noted a decline in emissions during the COVID-19 pandemic, but similarly urged bold action to address the climate.

The International Energy Agency has also raised concerns but remained optimistic in a report earlier this year.

"Despite the current gap between rhetoric and reality on emissions, our roadmap shows that there are still pathways to reach net zero by 2050. The one on which we focus is – in our analysis – the most technically feasible, cost‐effective and socially acceptable," the IEA report read.