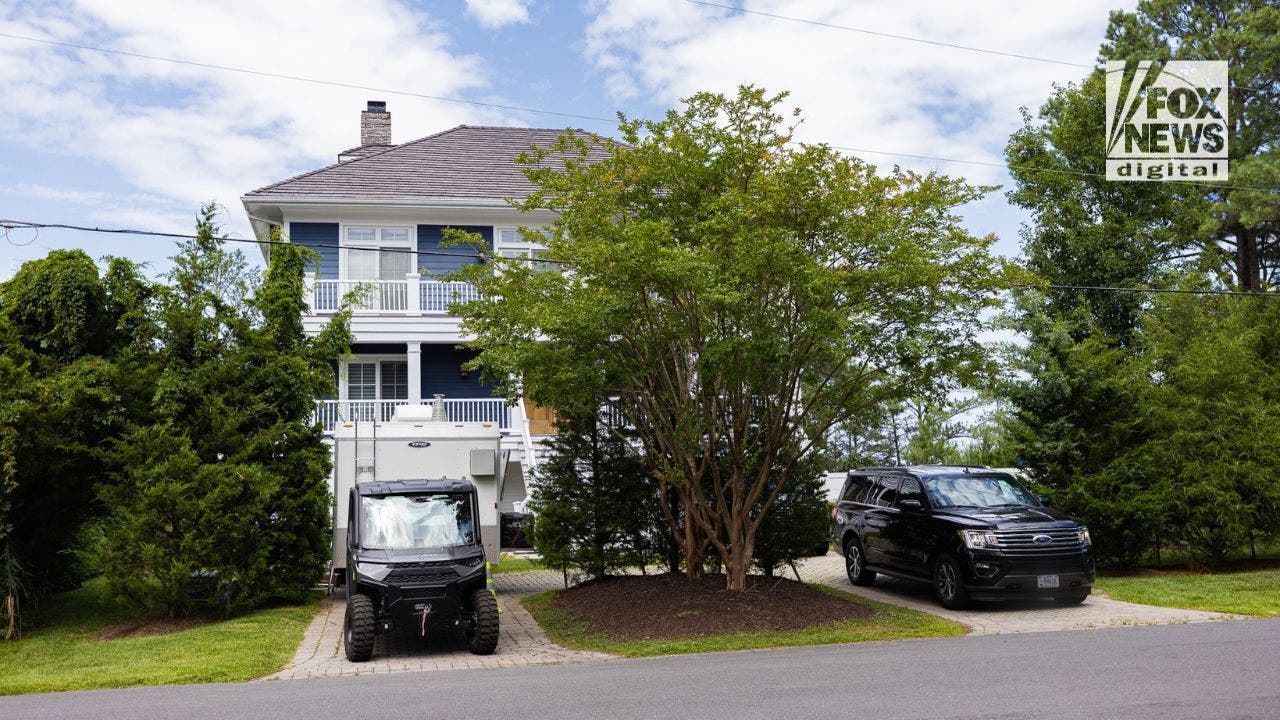 After spending much of his summer vacation on Kiawah Island, South Carolina, President Biden is heading back to his multimillion-dollar beach house in his home state of Delaware, where he’s building a taxpayer-funded security fence at a cost that’s ballooned to nearly $500,000.

Biden is expected to arrive at his $2.7 million summer house in the North Shores community of Rehoboth Beach on Saturday after spending the last couple nights in Wilmington, Delaware, according to data released by the Federal Aviation Administration (FAA). On Wednesday, Biden was briefly at the White House signing of the $739 billion Inflation Reduction Act into law.

In September 2021, the Department of Homeland Security (DHS) awarded $456,548 to a Sussex County company to construct a security fence around the president's home.

The DHS contract with Turnstone Holdings LLC for the "purchase and installation of security fencing" at the residence has since increased to $490,324 this summer, according to the website USAspending.gov, an online database of federal government spending. 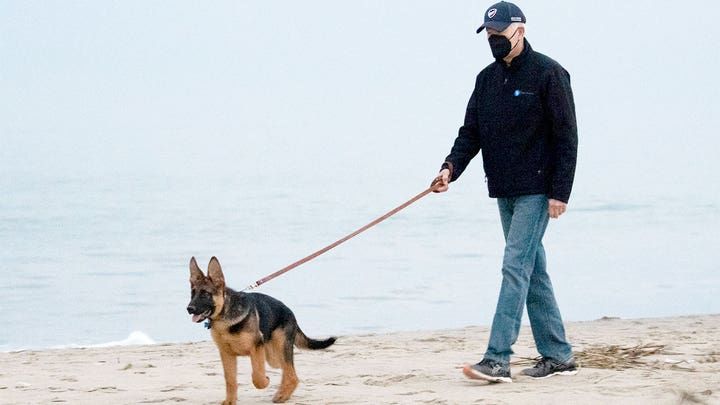 Construction of the fence began on Sept. 21 of last year and is expected to be completed by June 6, 2023.

The Secret Service declined to comment when reached by Fox News Digital, saying, "Due to the need to maintain operational security, the U.S. Secret Service does not comment on the means, methods or resources used to conduct our protective operations." 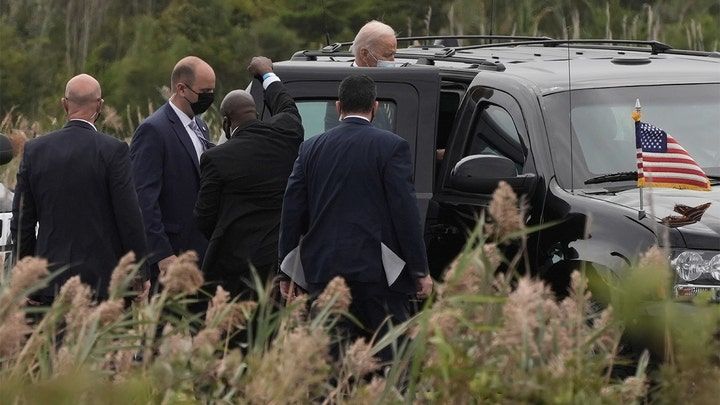 President Biden entering his motorcade after arriving from Marine One in Rehoboth Beach, Delaware, September 17, 2021.

This will be Biden's fifth visit to the Long Shores home this summer, the Gazette reported. After his COVID-19 isolation, he visited the home on Aug. 7 before he briefly returned to Washington to sign the CHIPS and Science Act and then headed to South Carolina, where he spent six days with his family, including his son, Hunter.