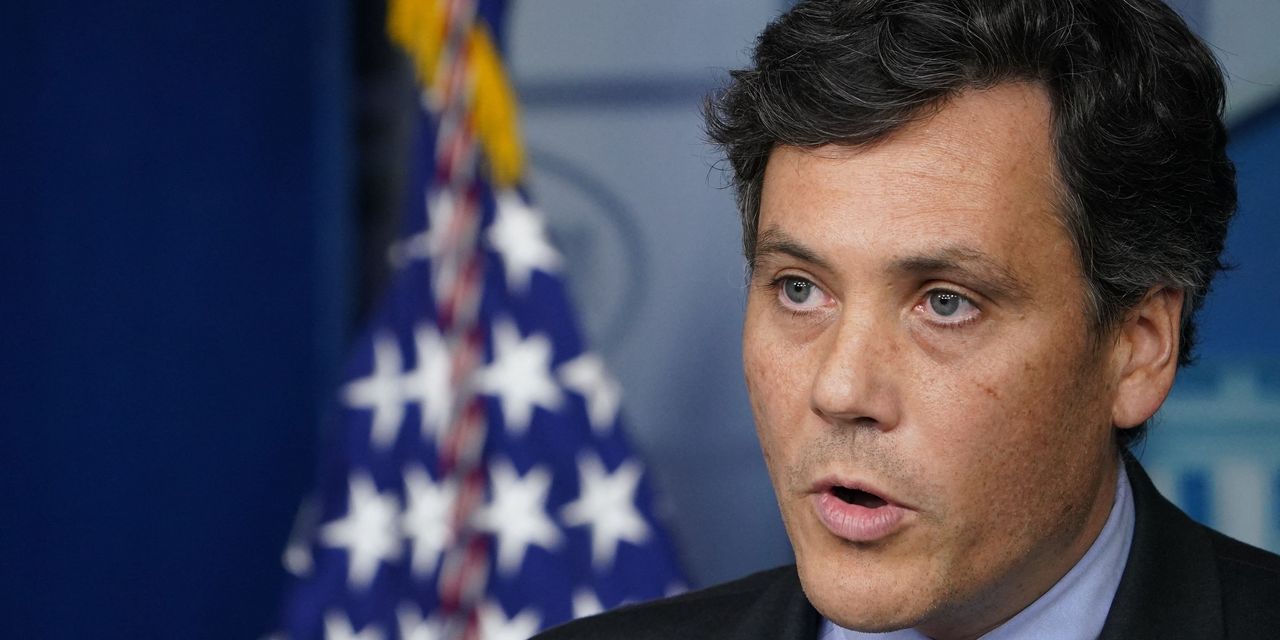 ‘There are clearly a whole range of risks,’ said Peter Harrell, a senior White House official, in reference to what he called the explosion of the virtual currencies

The Biden administration is only beginning to ramp up regulatory scrutiny around cryptocurrencies, according to a senior White House official.

Peter Harrell, senior director for international economics and competitiveness with the National Security Council, said the administration would move to address a range of risks around the emerging sector while seeking to position the U.S. as a leader in digital asset innovation.

“You’re really seeing the administration at the beginning of what we expect will be an ongoing, quite aggressive effort to make sure we understand and address the whole range of risks that we see in the cryptocurrency space,” Mr. Harrell said at the WSJ Risk & Compliance Forum on Tuesday.

The Biden administration is taking steps to regulate so-called stablecoins—a form of digital currency backed by safe assets such as Treasurys—which regulators worry could be vulnerable to the equivalent of a bank run if large numbers of investors suddenly rush to redeem them.

U.S. Securities and Exchange Commission Chair Gary Gensler, meanwhile, has taken aim at private forms of money in speeches, saying he doesn’t see “much long-term viability” in them and promising greater regulatory oversight from his agency.

Mr. Harrell’s remarks on Tuesday appeared to take a tough line on cryptocurrencies despite some concerns an overly aggressive regulatory regime could move the virtual currency markets overseas and cause the U.S. to lose out on critical intelligence and financial leverage.

“We do think that the cryptocurrency industry has some potential benefits,” Mr. Harrell said, naming financial inclusion as one example. “But there are clearly a whole range of risks.”