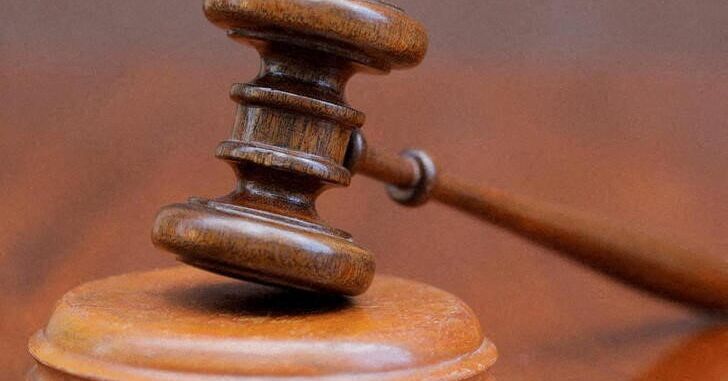 President Joe Biden no longer plans to nominate a Republican who has defended abortion restrictions to become a federal judge in Kentucky because Republican Senator Rand Paul of that state has declined to support him, the White House said on Friday.
Biden's decision to drop Chad Meredith from consideration came after progressives and abortion-rights supporters came out strongly against the nominee, who had the backing of Republican Senate Minority Leader Mitch McConnell of Kentucky.

By Senate customs, home-state senators must return so-called "blue slips" on district court nominees for them to be considered. Paul's representatives and Meredith did not respond to requests for comment.

Meredith, a former Kentucky solicitor general, would have been an unusual choice for the Democratic president. He is a member of the conservative Federalist Society and has defended abortion restrictions in Kentucky.

Yet, e-mails made public by Democratic Kentucky Governor Andy Beshear's office show a White House aide on June 23 said Biden planned to nominate Meredith to serve on the U.S. District Court for the Eastern District of Kentucky.

The next day, though, the U.S. Supreme Court reversed the 1973 Roe v. Wade decision recognizing a nationwide right to abortions, and the nomination did not occur that day as planned.

Beshear and Representative John Yarmuth of Kentucky, both Democrats, opposed the nomination, which Yarmuth had said was likely "a part of some larger deal on judicial nominations" between Biden and McConnell.

But McConnell on Friday told the New York Times he made no pledge to do anything in return and that the nomination would have been a "personal favor."
#Joe Biden
Add Comment