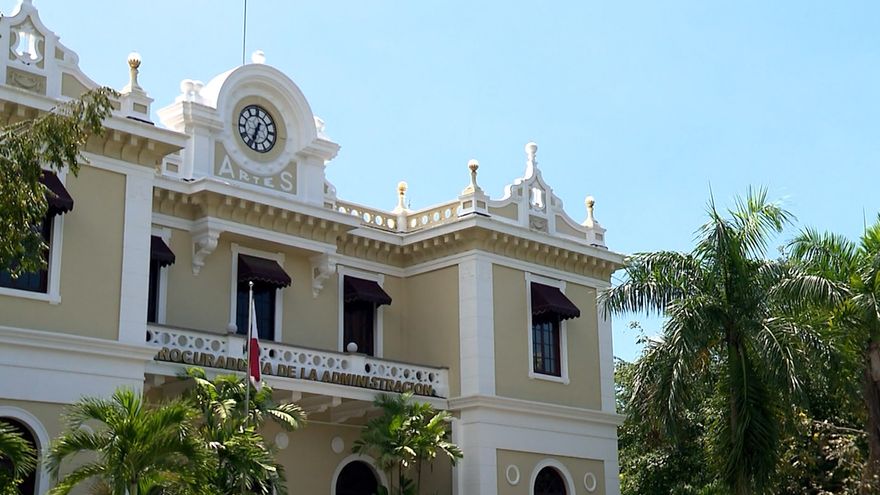 The Administration Attorney, Rigoberto González, accepted the complaint against the Vice Minister of Health, Ivette Berrío, to investigate whether she violated the code of ethics for public servants and whether she was untrue in her statements about the purchase of vaccines.
This, following the request of the Fundación Conciencia Ciudadana to González, after Berrío affirmed on December 23 that the advance of six million dollars had already been made to the Pfizer company for the first delivery of anticovid vaccines that would be 450,000 doses.

It will be determined whether Berrío breached articles 4 and 17 of Executive Decree 246 of 2004, which dictates the Uniform Code of Ethics for Public Servants, and which establishes that officials must act with full knowledge of the matters submitted for their consideration and diligently, and also requires them to express themselves truthfully in their functional relationships, both with individuals and with their superiors and subordinates.
#vaccine  #Pfizer  #Vaccines

Oh ya 98 days ago
It just never stops in panama. People run for office for 1 reason here
View all comments (1)Add comment