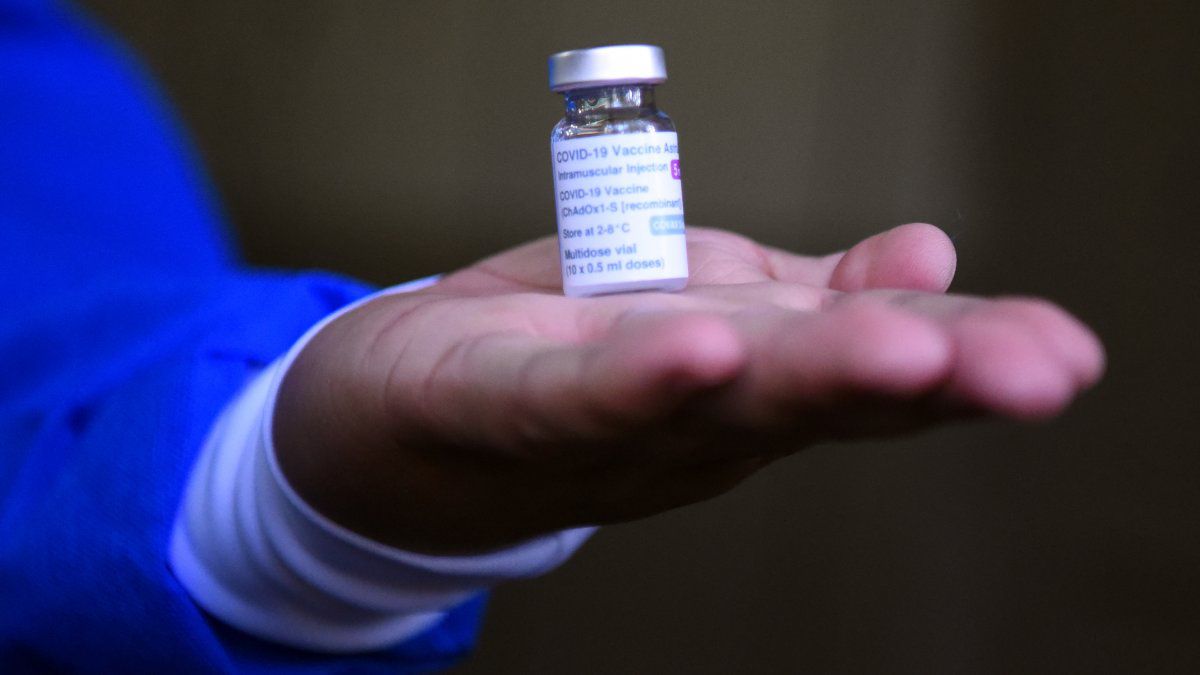 The AstraZeneca vaccine will be administered to people 41 years and older, against the current limit of 56 years following recent findings from the European regulator.
Belgium announced this Saturday the start of adult vaccination with the Johnson & Johnson vial and the reduction to 41 years of the age limit to receive the AstraZeneca immunizer.

The AstraZeneca vaccine will be administered to people 41 years and older, against the current limit of 56 years, after the European Medicines Agency (EMA) concluded that the risk of severe COVID-19 was greater than serious side effects of the vaccine, according to a statement from the Belgian authorities.

The formation of blood clots with the injection developed by the Anglo-Swedish laboratory and the University of Oxford "only occurs in very rare cases and mainly in young people", so that from 41 years of age the advantages outweigh the risks, said the statement.

Regarding Johnson & Johnson's single-dose immunizer, of which Belgium already has 36,000 doses, vaccination will begin "as soon as possible." In total, 1.4 million doses of this drug should be distributed to this country by June.
#AstraZeneca  #COVID-19  #Johnson  #vaccine  #Covid
Add Comment