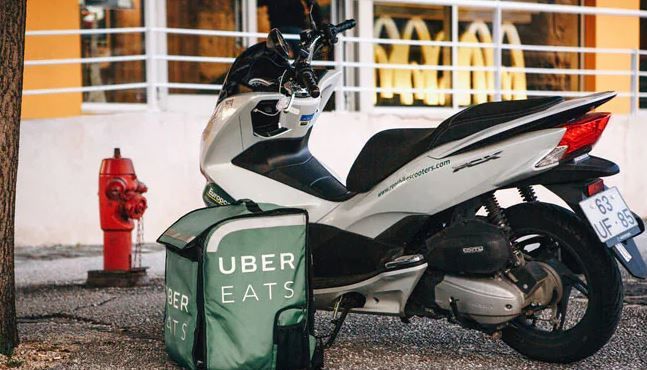 Beginning today, cannabis buyers in Toronto, Canada, can use Uber Eats to order delivery of their products

To make the drug available for delivery in the nation's capital, the delivery service is collaborating with the cannabis e-commerce website Leafly.
Beginning today, cannabis buyers in Toronto, Canada, can use Uber Eats to order delivery of their products. Uber is working with the online cannabis seller Leafly, which has three Toronto-area stores lined up to launch the program. Instead of Uber drivers, store employees will be in charge of the pickup.

According to cannabis website Leafly, this is the first time marijuana delivery has been available on a third-party food ordering platform like Uber Eats. This collaboration should help combat the black market for marijuana and promote responsible driving.

"Leafly has been empowering the cannabis marketplace in Canada for more than four years, and we support more than 200 cannabis retailers in the GTA. We are thrilled to work with Uber Eats to help licenced retailers bring safe, legal cannabis to people across the city," said Leafly CEO Yoko Miyashita in a press release.

In 2018, Canada became the first major Western nation to legalise and regulate its sale and recreational use. That ended nearly a century of marijuana prohibition. The change was praised by pot enthusiasts and investors in a budding industry that has seen pot stocks soar on the Toronto and New York stock exchanges, but was sharply questioned by some health professionals and opposition politicians.

Canadian Prime Minister Justin Trudeau himself admitted in 2013 to having smoked pot five or six times in his life, including at a dinner party with friends after being elected to parliament.

He has also said that his late brother Michel was facing marijuana possession charges for a "tiny amount" of the pot before his death in an avalanche in 1998 and that this influenced his decision to propose legalising cannabis.
Add Comment