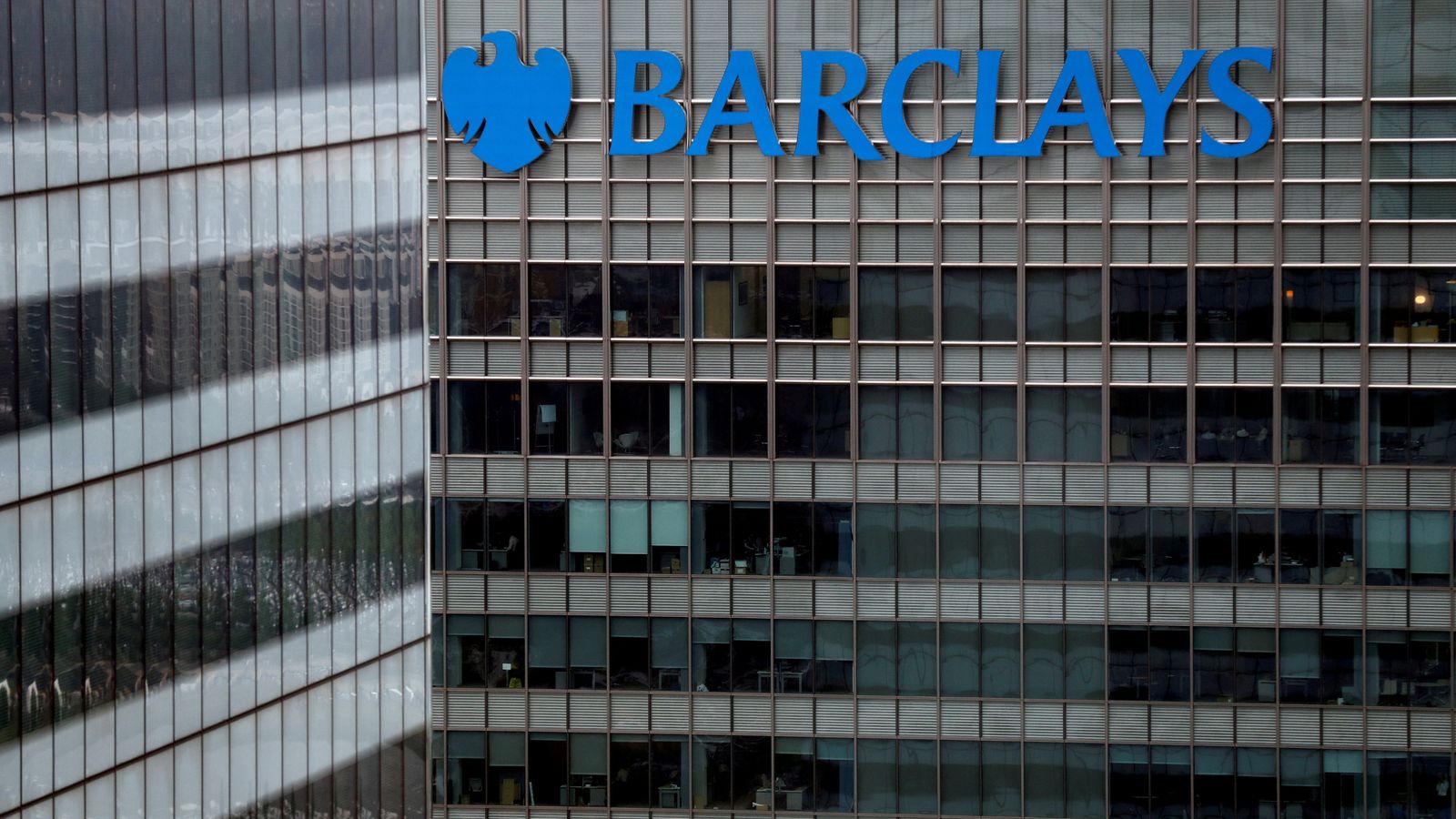 Anna Cross is being lined up to succeed Tushar Morzaria as the first woman to hold the post of Barclays CFO.
Barclays is lining up its first female finance director, an appointment that would underline the gradual improvement in gender diversity in the top ranks of Britain's banks.

Sky News has learnt that Barclays is preparing to name Anna Cross as group chief financial officer in the coming months.

The timing of Ms Cross's elevation to replace Tushar Morzaria, who has held the role for more than eight years, was unclear on Monday, although City sources speculated that a logical time to announce it would be alongside Barclays' annual results this week.

Ms Cross, Mr Morzaria's deputy, has worked at the bank for several years, having held the top finance job at its UK ring-fenced entity since 2018.

If confirmed, her promotion will make her the first woman to hold any of the top three boardroom jobs - consisting of chairman, chief executive or CFO - at Barclays.

A number of other major banks, led by NatWest Group, have already installed women in their top executive positions, although boardroom posts at the UK's biggest lenders remain overwhelmingly male-dominated.

Barclays' full-year results, which will be announced on Wednesday, are expected to show a material rise in profits, with the bank's employee bonus pool also rising sharply.

Their release will, though, follow another tumultuous year for the company.

Its former chief executive, Jes Staley, stepped down last autumn in order to fight the conclusions of a regulatory probe into the way he characterised his relationship with the disgraced late financier Jeffrey Epstein.