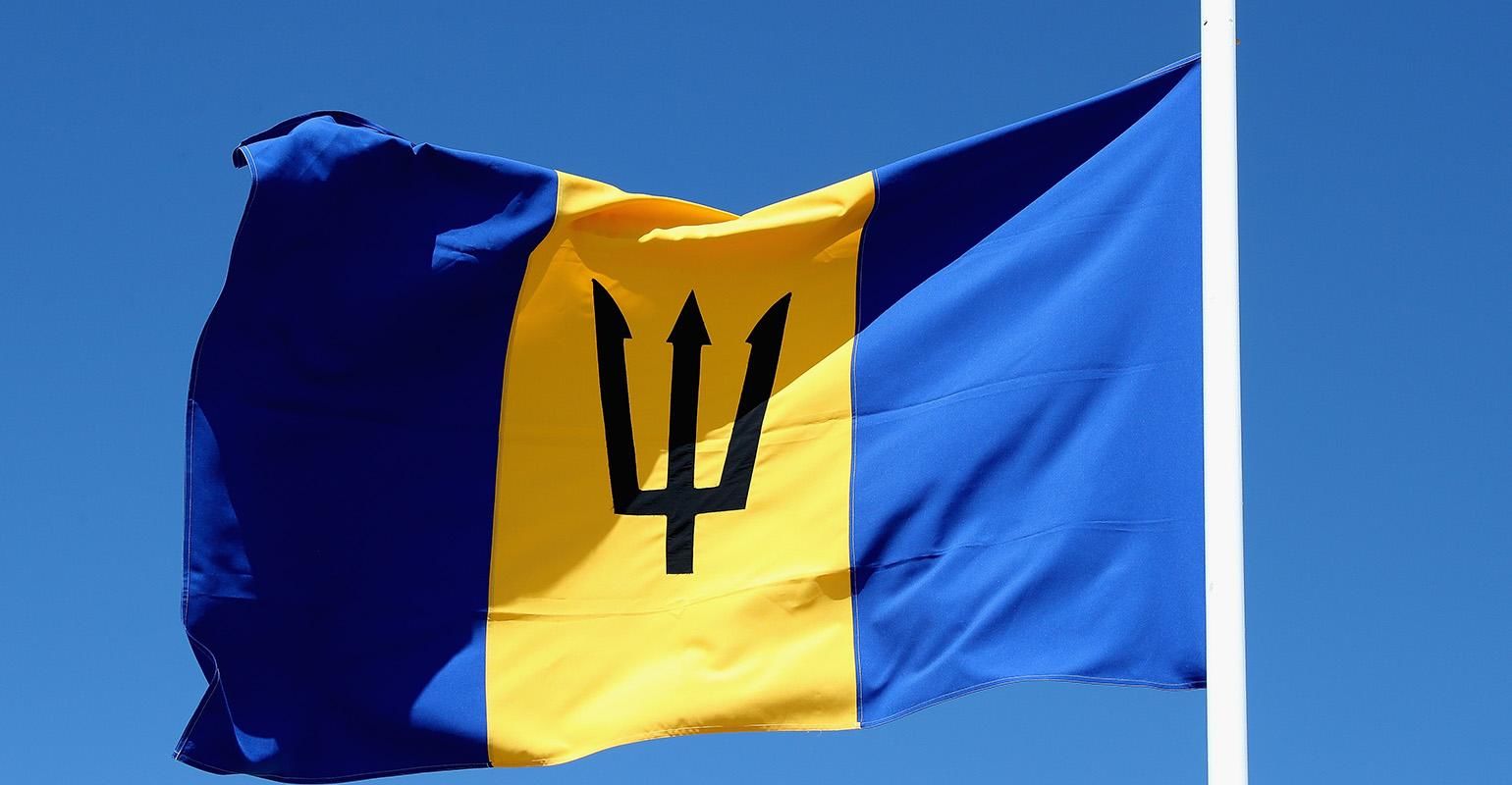 Barbados joined a plan Thursday to redefine international tax rules led by the Organization for Economic Cooperation and Development, which announced the development in a news release.
Barbados is the latest country to sign the OECD's global tax overhaul deal reached in July, bringing the number of countries participating in the agreement to 133. Four countries have yet to sign.

Barbados signed on Thursday to an OECD agreement to overhaul the global tax system, bringing the number of countries participating in the agreement to 133.

The move brings the Organization for Economic Cooperation and Development closer to having all 139 countries that participated in the negotiations sign onto the deal. Six holdouts remain—Estonia, Hungary, Ireland, Kenya, Nigeria, and Sri Lanka.

Grace Perez-Navarro, deputy director of the OECD’s Center for Tax Policy and Administration, said last month that all of the holdouts, who at that time included Barbados, have indicated they plan to continue negotiations.

Most of the countries negotiating a global overhaul of cross-border taxation of multinationals have backed plans for new rules on where companies are taxed and a tax rate of at least 15%, they said on Thursday after two days of talks.

The Paris-based Organisation for Economic Cooperation and Development, which hosted the talks, said a global minimum corporate income tax of at least 15% could yield around $150 billion in additional global tax revenues annually.

It said 130 countries, representing more than 90% of global GDP, had backed the agreement at the talks.

New rules on where the biggest multinationals are taxed would shift taxing rights on more than $100 billion of profits to countries where the profits are earned, it added.

"With a global minimum tax in place, multinational corporations will no longer be able to pit countries against one another in a bid to push tax rates down," U.S. President Joe Biden said in a statement.

"They will no longer be able to avoid paying their fair share by hiding profits generated in the United States, or any other country, in lower-tax jurisdictions," he said.

One source close to the talks said it had taken tough negotiations to get Beijing on board. A U.S. administration official said there were no China-specific carveouts or exceptions in the deal.

The minimum corporate tax does not require countries to set their rates at the agreed floor but gives other countries the right to apply a top-up levy to the minimum on companies' income coming from a country that has a lower rate.

The Group of Seven advanced economies agreed in June on a minimum tax rate of at least 15%. The broader agreement will go to the Group of Twenty major economies for political endorsement at a meeting in Venice next week.

Technical details are to be agreed by October so that the new rules can be implemented by 2023, a statement from countries that backed the agreement said.

The nine countries that did not sign werethe low-tax EU members Ireland, Estonia and Hungary as well as Peru, Barbados, Saint Vincent and the Grenadines, Sri Lanka, Nigeria and Kenya.

Holdouts risk becoming isolated because not only did all major economies sign up, but so did many noted tax havens such as Bermuda, the Cayman Islands and the British Virgin Islands.

Irish Finance Minister Paschal Donohoe, whose country has attracted many big U.S. tech firms with its 12.5% corporate tax rate, said he was "not in a position to join the consensus," but would still try to find an outcome he could support.

In the European Union, the deal will need an EU law to be passed, most likely during France's presidency of the bloc in the first half of 2022, and that will require unanimous backing from all EU members.

Welcoming the deal as the most important international tax deal reached in a century, French Finance Minister Bruno Le Maire said he would try to win over those holding out.

"I ask them to do everything to join this historical agreement which is largely supported by most countries," he said, adding that all big digital corporations would be covered by the agreement.

The new minimum tax rate of at least 15% would apply to companies with turnover above a 750-million-euro ($889-million)threshold, with only the shipping industry exempted.

The new rules on where multinationals are taxed aims to divide the right to tax their profits in a fairer way among countries as the emergence of digital commerce had made it possible for big tech firms to book profits in low tax countries regardless where they money was earned.

Companies considered in scope would be multinationals with global turnover above 20 billion euros and a pre-tax profit margin above 10%, with the turnover threshold possibly coming down to 10 billion euros after seven years following a review.

Extractive industries and regulated financial services are to be excluded from the rules on where multinationals are taxed.

Implementation of the deal could still prove rocky not least in the U.S. Congress, where Representative Kevin Brady, the top Republican on the tax-writing U.S. House Ways and Means Committee, described it as "a dangerous economic surrender that sends U.S. jobs overseas, undermines our economy and strips away our U.S. tax base."
#Joe Biden
Add Comment