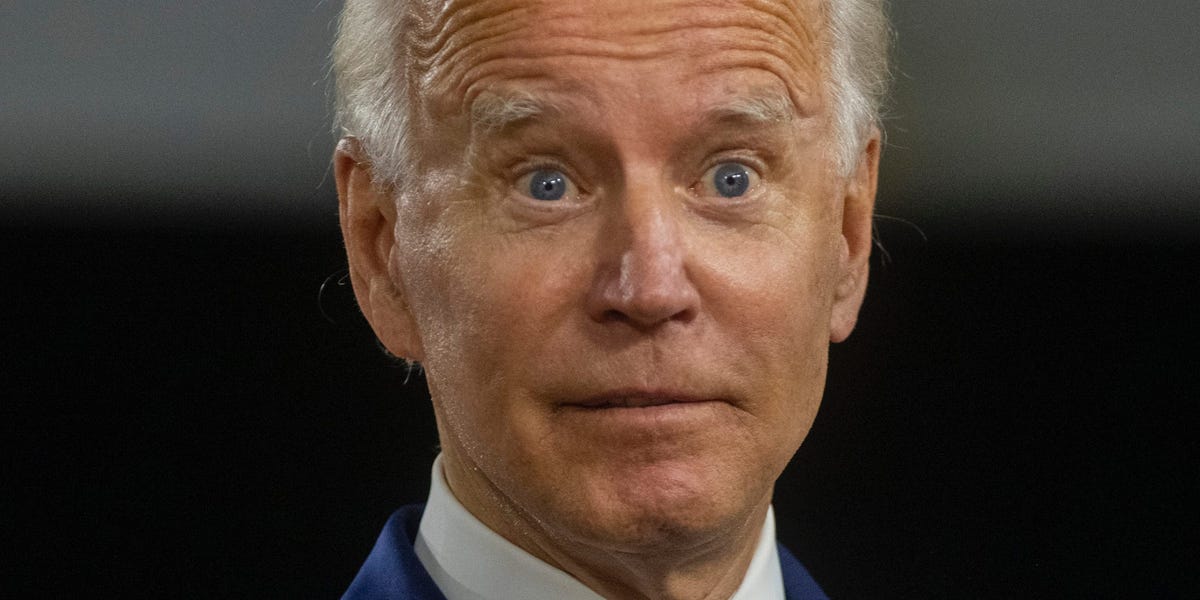 Barack Obama has privately voiced concern about Joe Biden's electoral prospects, according to a report. According to Politico, Obama told another Democrat during the 2020 primary campaign: "Don't underestimate Joe's ability to f--- things up." The report claims there are tensions between the Biden and Obama camps over the former President's perceived lack of support for his former Vice President in the presidential run.
Barack Obama has privately voiced doubts about the ability of Joe Biden, his former Vice President, to beat Donald Trump in the 2020 election, according to a report.

According to Politico, Obama told an unnamed Democrat during the 2020 primary campaign, in which he declined to endorse any candidate: "Don't underestimate Joe's ability to f--k things up."

Obama has now backed Biden in the race to the November election against President Trump but is said privately to be concerned that Biden does not have an intimate connection with the electorate.

"And you know who really doesn't have it? Joe Biden," Obama told another Democratic Party candidate during the primary run, according to Politico, hitting out at his former Vice President's lack of an intimate bond with the Iowa electorate.

There reportedly have been tensions between the Biden and Obama camps over the former President's failure to back Biden White House bid strongly enough, which date from 2016 when Obama backed Hillary Clinton over Biden as his successor as 2016.

This year, Biden said to have chastened Obama to colleagues for failing to "lift a finger" to help him win the South Carolina primary, complaining that he had to win the support of black voters on his own.

"[Biden] did feel that he needed to go out and earn it himself, as opposed to having people see it as an extension of a third Obama term or having it be any kind of referendum directly on Obama," said Anita Dunn, a Biden adviser said, in comments reported by the Daily Mail.

Obama's support this year for Biden's presidential run was markedly qualified. "I believe Joe has all of the qualities we need in a president right now … and I know he will surround himself with good people," he said.

It contrasted with Obama's endorsement of Hillary Clinton in 2016 when he said: "I don't think there's ever been someone so qualified to hold this office."
#Donald Trump  #Joe Biden

Oh ya 246 days ago
Slow joe can not even pick out matching socks anymore and yet the demtards think he can run the country. Elder abuse.. Another fact about dems is that they support planned parenthood and planned parenthood has admitted that sometimes when they are harvesting body parts from those babies they are still alive. Yes cutting up live kids. There is a special place in hell for people that would do or support that.
View all comments (1)Add comment