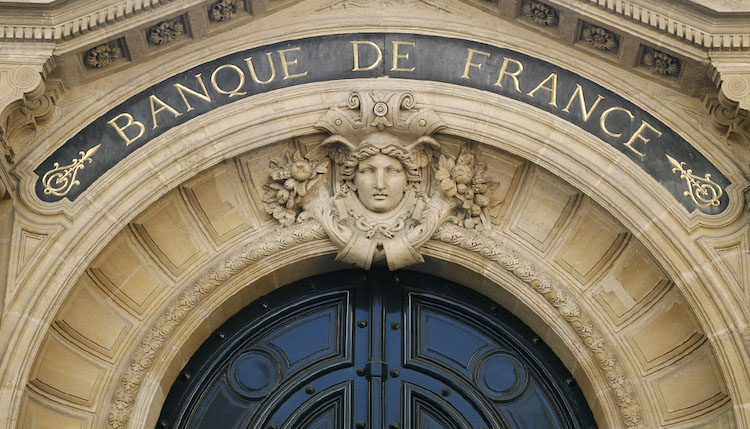 Bank of France Governor: 'One Or Two Years' Left To Start Regulating Crypto

Francois Villeroy de Galhau, the Bank of France Governor: "We in Europe need to move as quickly as possible or risk an erosion of our monetary sovereignty."

Villeroy made the remarks at a Paris Europlace financial conference, and he pointed out the European Union only had “one or two years” left in which to establish a regulatory framework for cryptocurrencies. To not act, according to the central bank governor, would “risk of an erosion of our monetary sovereignty” and potentially weaken the euro.

“I must stress here the urgency: we do not have much time left, one or two years.

On both [digital] currencies and payments, we in Europe need to move as quickly as possible.”

The governor called on the EU “to adopt a regulatory framework in the coming months,” given the growing role cryptocurrencies are playing in regional markets. The use of cash declined during the first few months of the pandemic, a trend that Villeroy said could lead to “marginalization of the use of central bank money.”

The Bank of France governor has previously warned regulators against the potential risk of cryptocurrencies, including stablecoins and central bank digital currencies, or CBDCs. In September he said big tech companies could potentially build “private financial infrastructures and monetary systems” — including issuing their own stablecoins — which could adversely impact financial sovereignty in the EU for decades.

In January, the Bank of France completed a pilot program for its own CBDC, later reporting investors had purchased and sold 2 million euros — roughly $2.4 million at the time — worth of simulated shares. The Bank of France has said it will conduct other test runs for the digital currency this year.

Oh ya 24 days ago
Panatimes is there anything happening in the world other than crypto and fashion? Your site is off the rails. It is called panatimes because it should cover some news about Panama
View all comments (1)Add comment