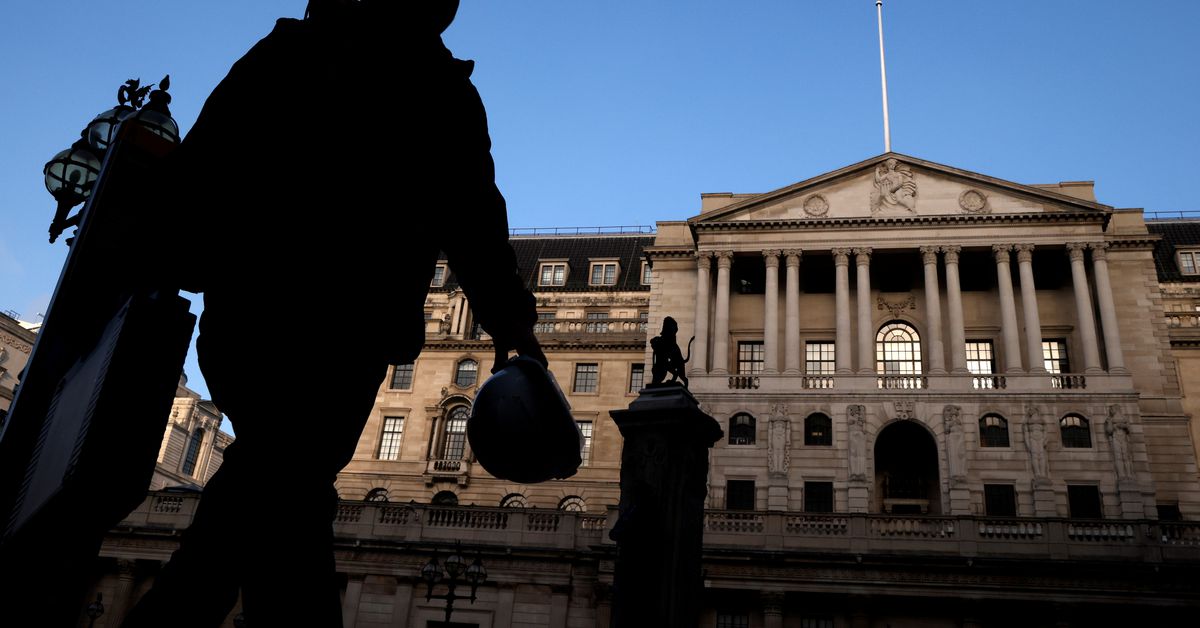 Bank of England Governor Andrew Bailey said there might be a role for a state-backed digital currency in Britain although there would be big implications ranging from the setting of interest rates to privacy.
"It may well be that we do end up with a digital currency. It's a few years off at the moment," Bailey said at a public event organised by the BoE.

The use of cash was falling but creating a central bank-backed currency would have significant impacts on the financial system and beyond, Bailey said.

"Security, that is an issue for us. Privacy, that's a big issue, a very big issue," he said.

Plans developed by Facebook for a digital currency "set off a lot of alarm bells" about access to information, Bailey said.

British Finance Minister Rishi Sunak asked the BoE and other regulators in April to look at the case for creating a central bank digital currency to respond to the challenge from cryptocurrencies such as bitcoin.

In his question-and-answer session on Thursday, Bailey also said factors that were pushing up inflation would probably not persist, but the BoE would watch the situation very closely.

"The really big question is: 'Is (higher inflation) going to persist or not?' Our view is that on the basis of what we're seeing so far, we don't think it is," Bailey said.

"We think there are reasons to think that the economy will start to bounce back this year but it can't be sustained at that level of growth," he said. "But we are watching it very carefully.... Yesterday we had a very high number for inflation in the U.S."

Asked about Britain's attempts to secure a post-Brexit deal on financial services with the European Union, Bailey said there was currently no prospect of an agreement on "equivalence" of rules for the sector.

He repeated his view that London should not try to get such a deal at any price.

"There's no lack of goodwill," Bailey said. "But if this issue isn't sorted out then I'm afraid we will learn to live without equivalence, that's the reality of it."