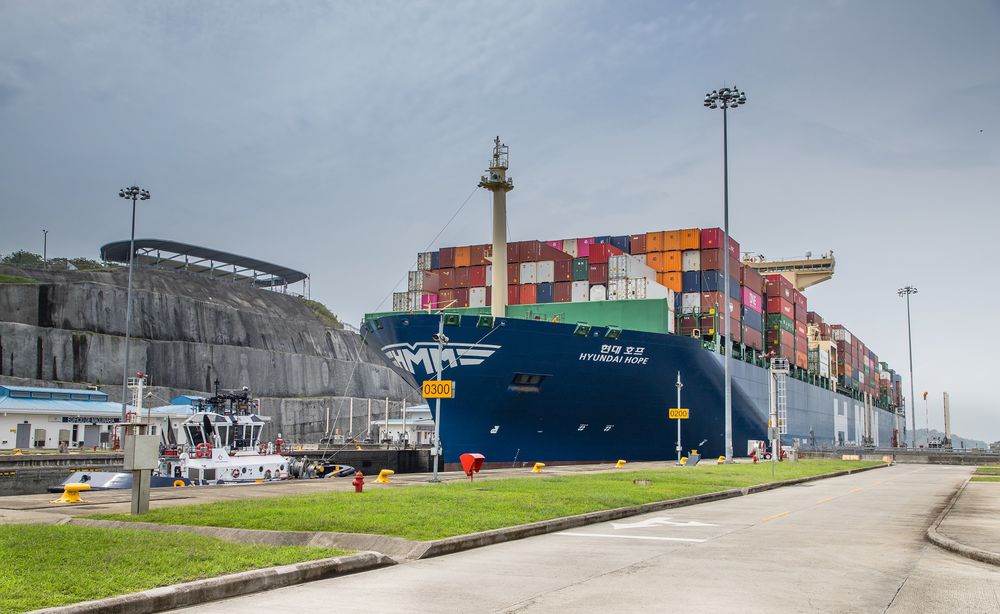 Bank of America revises downward its prediction for Panama: GDP to shrink 10%

Bank of America revised downward its projection for the Panamanian economy this year. The US bank predicts that the gross domestic product (GDP) will decrease 10%, a much deeper fall than the 4% previously forecast.
The revision is a consequence of the sharp drop expected for the second quarter, in which many activities have been paralyzed, and the extension of confinement in an attempt to contain the spread of the new coronavirus.

With the shrinking of the economy, indicators such as the fiscal deficit of the non-financial public sector will also worsen up to 7.6% of GDP, while the ratio of debt to GDP would be 57.8%, a considerable jump from 46.4% of 2019.

The report indicates that this year will be difficult for Panama, as for the rest of the countries of the world. And it highlights that the country has better prospects for emerging from the crisis than the vast majority of Latin American countries, with positive growth estimates for the coming years (5.5% by 2021) and a level of debt that, despite the increase, it will remain at moderate levels when compared to other emerging markets.

The bank notes that the government moved quickly to cover its financing needs, something that other countries in the region did not do. Although a downgrade in the risk rating could happen in the next twelve months, the country would maintain the investment grade, supported by greater diversification of the economy, market policies and stable governance.

Being the most open economy to trade in the region, Panama will be able to benefit from a rebound in world trade. In addition, the economy will also benefit from greater diversification since the Colón copper mine began operations, an activity that already generated a contribution of one percentage point in GDP growth last year. Bank of America see this diversification in the country's production matrix as something positive, even being in the raw materials sector.
#Coronavirus