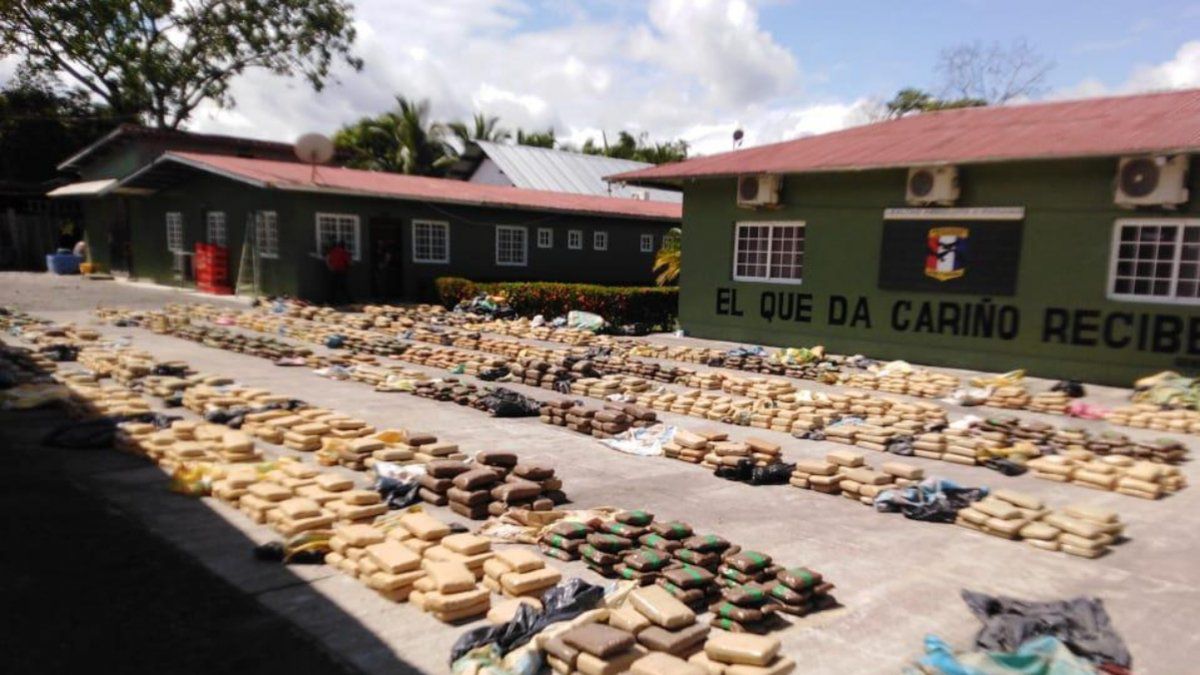 During the operation south of Punta Burica, three Nicaraguan citizens were apprehended.

A total of 2,341 packages of alleged drugs were seized south of Punta Burica, in the province of Chiriquí.

The Public Ministry reported that the seizure was carried out by personnel from the Chiriquí Drug Prosecutor's Office together with units of the National Border Service (Senafront), who also managed to apprehend three Nicaraguan citizens.

It indicates that the alleged drug and the suspects were traveling aboard a boat.

Through an alert from the Regional Center for Naval Operations, the suspicious vessel was reported. After a chase, the vessel and her crew were intercepted 113 miles outside of Punta Burica.

The agents found inside the boat, 32 feet long and of the GO-Fast model, the packages with the alleged drug.

Once the boat was secured, it was transferred to a safe port and the Public Ministry was informed to carry out the judicial procedures.

The authorities counted 78 bags with the alleged narcotics, whose value in the regional market exceeds 20 million dollars.

Oh ya 464 days ago
The cops should just leave those in the boat out were they caught them. Fish have to eat also
View all comments (1)Add comment