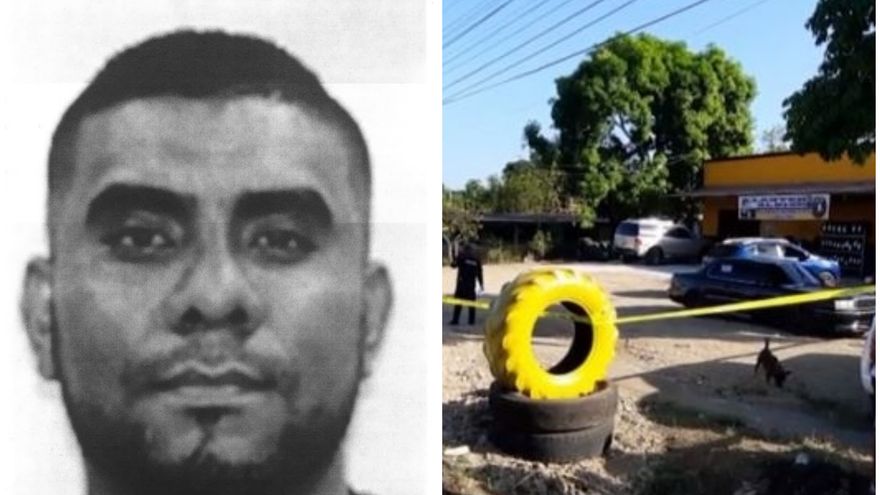 The Public Ministry (MP) reported that the Homicide and Femicide Section of the Metropolitan area requests information from the public about the whereabouts of Erasmo Camargo, alias “Feo”, as part of the investigation into the homicide to the detriment of Diógenes "Yoyi" Vergara.

The homicide occurred on February 9, 2021, in Pacora, when the former congressman attended a grocery store together with his son and a subject approached and fired several shots at him, leaving him dead at the scene.

Vergara was also a transport leader for several years.

At the time of the murder, prosecutor Rafael Baloyes explained that they were considering the figure of protected witness for those who have information regarding the murder.

During the proceedings, the vehicle linked to the event was found, meters after where the homicide occurred.