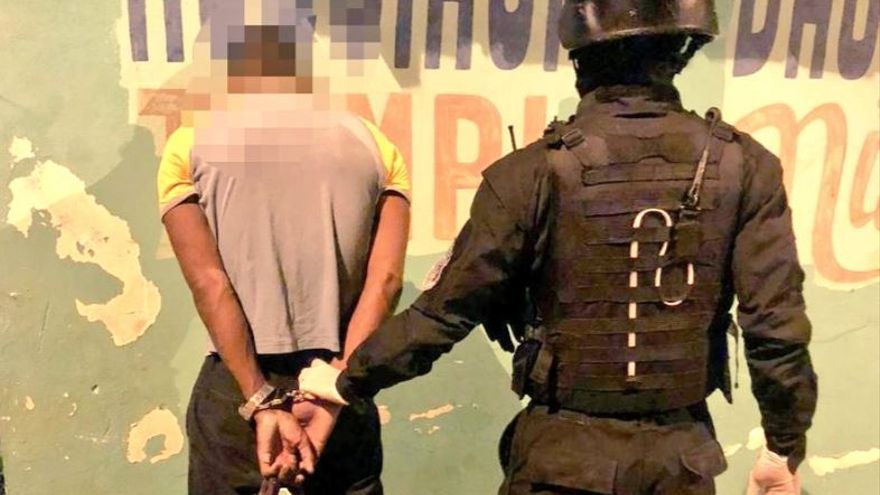 The National Police reported this Sunday that in the last 24 hours, some 659 people who failed to comply with the curfew were detained.
According to the report, among the detainees there were 517 men, 68 women and 74 minors, who were captured in different parts of the country.

The Police has arrested the violators, who now await for appropriate sanction.

The authorities also reported that in operations carried out on Saturday, the police units apprehended 66 people, among these 42 required by the authorities, six firearms, ammunition were seized and a vehicle was recovered.

It should be noted that the authorities in the middle of the coronavirus pandemic have imposed a strict total quarantine on weekends for the provinces of Panama, Panama West, Bocas del Toro, Chiriquí and Colón, which runs from Friday at 5:00 pm until Monday at 5:00 am; the rest of the provinces are maintained with a curfew in the evenings from 7:00 pm to 5:00 am
#Coronavirus
Add Comment